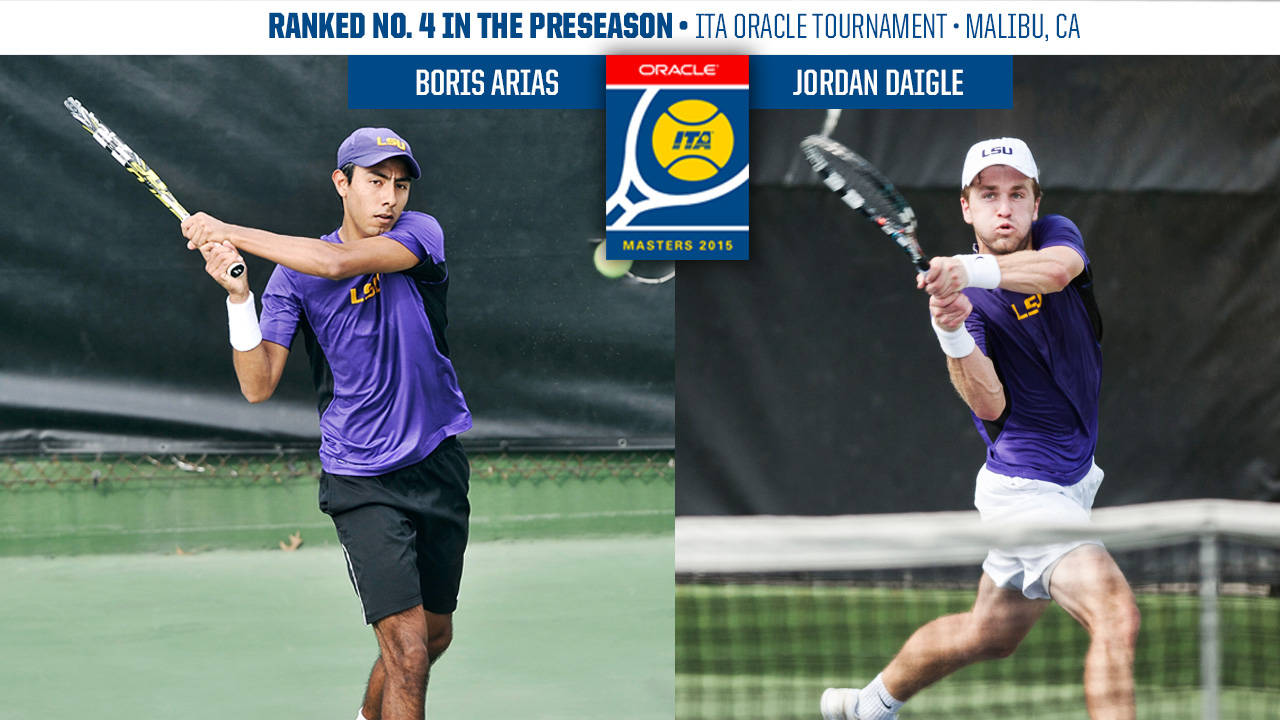 MALIBU, Calif. – LSU’s Jordan Daigle and Boris Arias fought hard to push the match to a third set but ultimately fell 6-4, 3-6, 11-9,  to Notre Dame’s Alex Lawson and Quentin Monaghan in the opening round of the Oracle/ITA Masters Invitational.

“We just got off to a slow start which really hurt us,” Assistant Coach Danny Bryan said. “We were rusty, but once we got back into the swing of things we picked it up and played some really good tennis.”

The duo improved in the second set, winning 6-3, to send the match into a tiebreak. In a grueling back and forth third set, the Fighting Irish edged out the Tigers.