Eight Gym Meets to be Televised in 2016 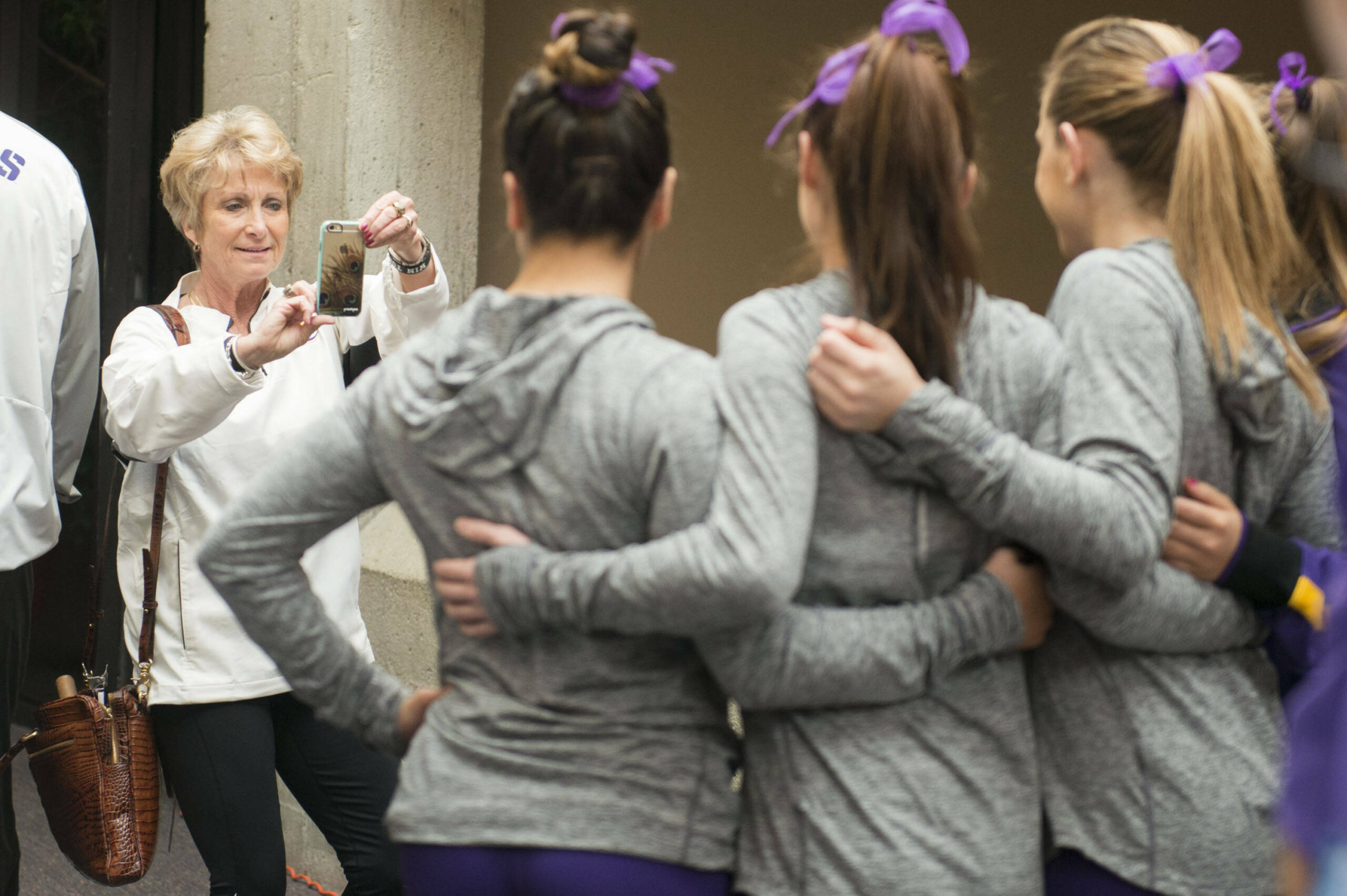 BATON ROUGE – A program-record tying eight LSU gymnastics meets will be televised during the 2016 season, ESPN and the Southeastern Conference office announced Wednesday.

All eight of LSU’s televised meets will be live streamed on www.WatchESPN.com.

LSU’s four home meets against a conference opponent will air on SEC Network either live or on tape delay basis.

In addition, two of the Tigers’ road meets will be televised.

The Tigers’ season opener at home against nationally-ranked Oklahoma will be available through SEC Network+, a digital-only platform accessed through WatchESPN.com.

The meet at Georgia on Feb. 13 will be tape delayed on SEC Network until Monday, Feb. 15.

LSU’s matchup at Florida on Feb. 26 will air live on SEC Network at 6 p.m.

Both sessions of the SEC Gymnastics Championship will be available live on a linear platform for the first time this year. It was previously aired in tape delay on ESPN2.

The SEC Network
The Southeastern Conference and ESPN have a 20-year agreement through 2034 to create and operate a multiplatform network which launched August 14, 2014. The new network and its accompanying digital platform carry SEC content 24/7 and featured more than 1,400 live events the first year. The network televises over 45 SEC football games, more than 100 men’s basketball games, 60 women’s basketball games, 75 baseball games, and events from across the SEC’s 21 sports annually. Programming includes in-depth commentary and analysis in studio shows, daily news and information, original content such as SEC Storied, spring football games, and more. The network has 70 million subscribers in the US and is also available in more than 50 countries throughout Europe, Middle East and Africa via ESPN Player, ESPN’s sports streaming service in the region. Hundreds of additional live events from various sports are offered exclusively as SEC Network+ events via WatchESPN and SECNetwork.com through authenticated access from AT&T U-verse, Charter, Comcast, Cox, DIRECTV, DISH, Google Fiber, Suddenlink, Verizon FiOS and members of the NCTC, NRTC and NTTC.