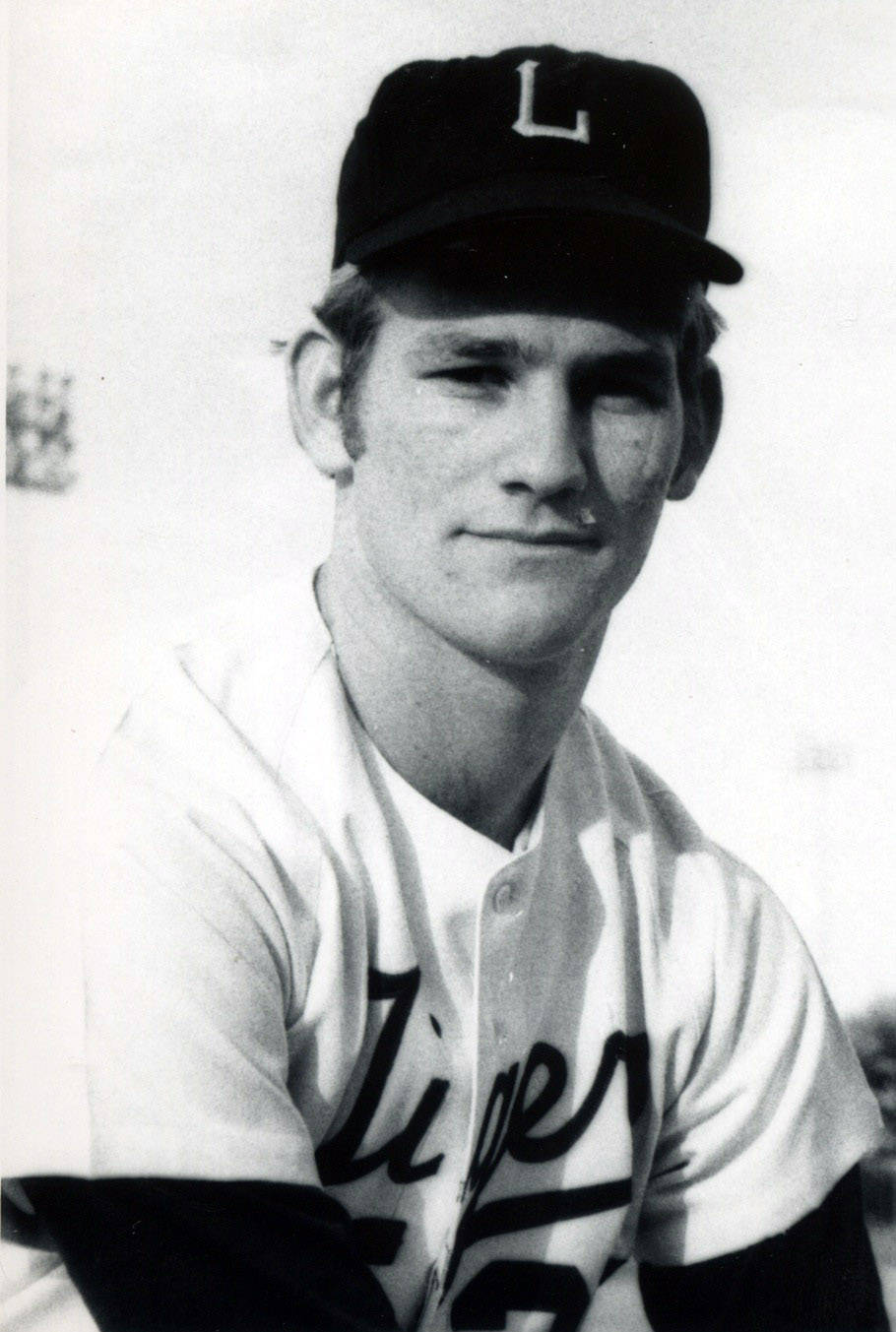 BATON ROUGE, La. – Former Major League pitcher Randy Wiles, an All-SEC performer at LSU, died Tuesday at the age of 64 after a brief battle with cancer. Funeral arrangements for Wiles, a native of New Orleans, are pending.

Wiles, a left-hander, pitched at LSU from 1970-73, earning All-SEC recognition in 1972. He fired seven shutouts during his career – which is still the LSU record – and he is tied with Ben McDonald, Brian Tallet and Aaron Nola in school annals for the most single-season shutouts, as Wiles blanked three opponents in 1970.

Wiles fired a no-hitter against Rice on March 3, 1972, and he recorded a one-hitter against Mississippi State on April 13, 1973.  He also registered three two-hit games during his LSU career.

Wiles was selected in the fifth round of the 1973 Major League Draft by the St. Louis Cardinals, and he made his big league debut with the Chicago White Sox in 1977, appearing in five games that season.

Wiles was voted in 2008 to LSU’s “Foundation Era” team, honoring former Tiger greats that played in the period from the opening of the original Alex Box Stadium in 1938 through 1983, the season prior to Skip Bertman‘s appointment as head coach.