Alleva to Co-Host Release of 'Walking with Tigers' 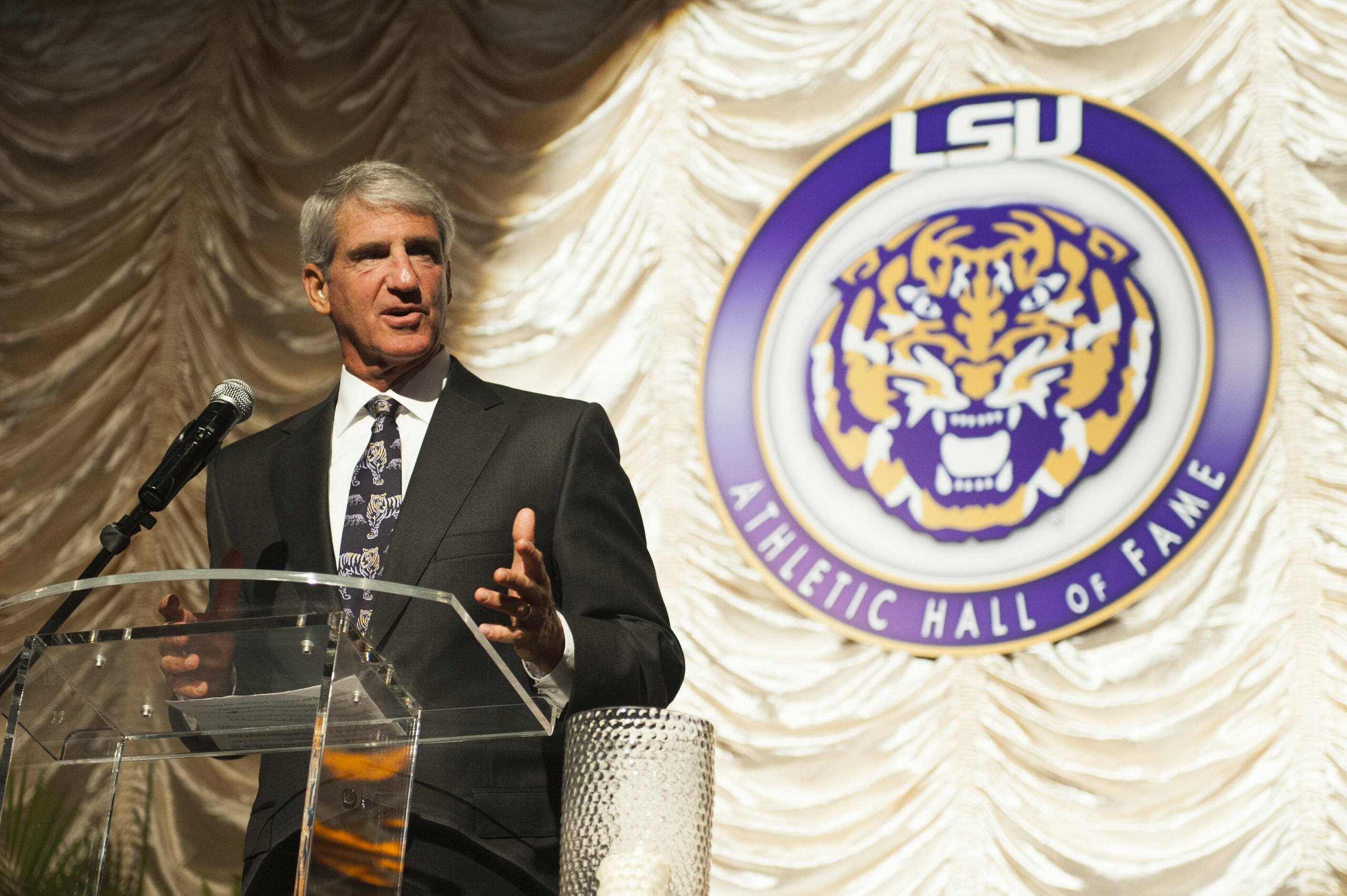 BATON ROUGE — A long-awaited book on LSU sports – written by Pulitzer Prize winner Jeffrey Marx – will be released this evening with a launch party (6-9 p.m.) at Walk-On’s Bistreaux & Bar just off the LSU campus on Burbank Drive.

The book – four years in the making – is an unconventional collection of LSU sports stories.

“These stories are not about games,” Marx says. “They are about people and their lives. They are about the powerful reach of LSU sports and the passion that comes with a long history of excellence.”

The book also includes entertaining stories about the Bengal Belles, a lucky can of corn, and an LSU sports bar in New York City.

Early reviews have been extremely positive.

Former LSU football player John Ed Bradley, author of It Never Rains in Tiger Stadium, says, “Jeffrey Marx ranks among the best storytellers writing about sports today. That he has turned his attention to LSU and its heroes is a cause for celebration for anyone who cares about the Ole War Skule.”

Marx, 53 and a native New Yorker, turned his attention to LSU sports after marrying a Thibodaux native and moving to Baton Rouge in 2007. He immediately gravitated toward the purple and gold of LSU.

“Sports have always played a huge role in my life,” Marx says. “And the world of LSU sports – the whole sense of community it fosters – has been a big part of my transition to life in Louisiana.”

Marx has written six books including the New York Times bestsellers Season of Life (2004) and The Long Snapper (2009).

In addition to standard book tour events, Marx will conduct a special program to reach young people who might not otherwise have a chance to read Walking with Tigers. With the support of statewide sponsor Walk-On’s and regional sponsor Business First Bank, his books-to-schools program will donate thousands of books to schools and youth groups throughout Louisiana.

“LSU sports are not only about playing games and winning championships,” Marx says. “They are also defined by many life-changing lessons that come with the challenges of competition. There are a lot of stories in the book that carry important messages in them, a lot of worthwhile messages for young people.”