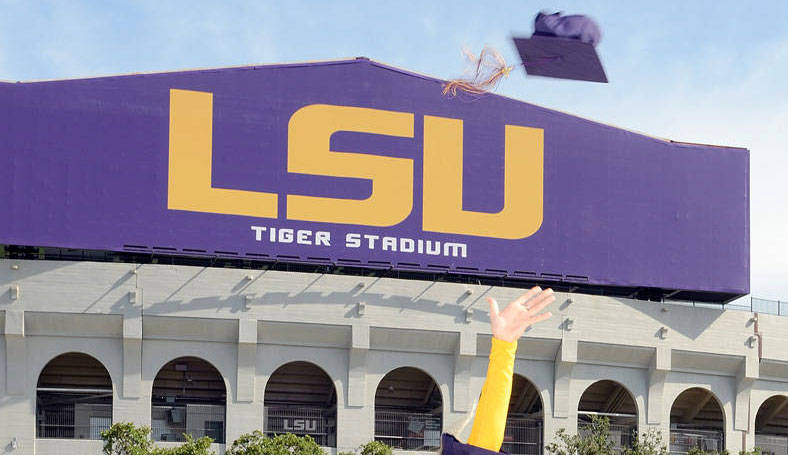 The award is presented to one young man from each of the country’s five regions as the best and the brightest for their accomplishments as athletes, scholars and citizens at the high school level. The finalists all graduated from high school in 2015 and are now playing college football.

The five honorees, who are being recognized for their previous accomplishments in high school, will be announced the week of Oct. 5.

A true freshman from New Orleans, Luke was a three-year letterman at Brother Martin High School. Luke is a 6-4, 284-pound offensive lineman for the Tigers.

While at Brother Martin, Luke earned all-district recognition on the gridiron and was a part of the National Honor Society.

Luke was nominated for the national scholar-athlete award by the NFF Allstate Sugar Bowl (La.) Chapter.

The five regional winners will travel to New York City to be honored during the NFF Chapter Awards Luncheon on Dec. 8 at the Waldorf Astoria Hotel. First bestowed in 1991, the NFF National High School Scholar-Athlete Awards have become one of the most prestigious high school honors in the country. Criteria for the award include but are not limited to academic achievement, athletic accolades and community involvement.