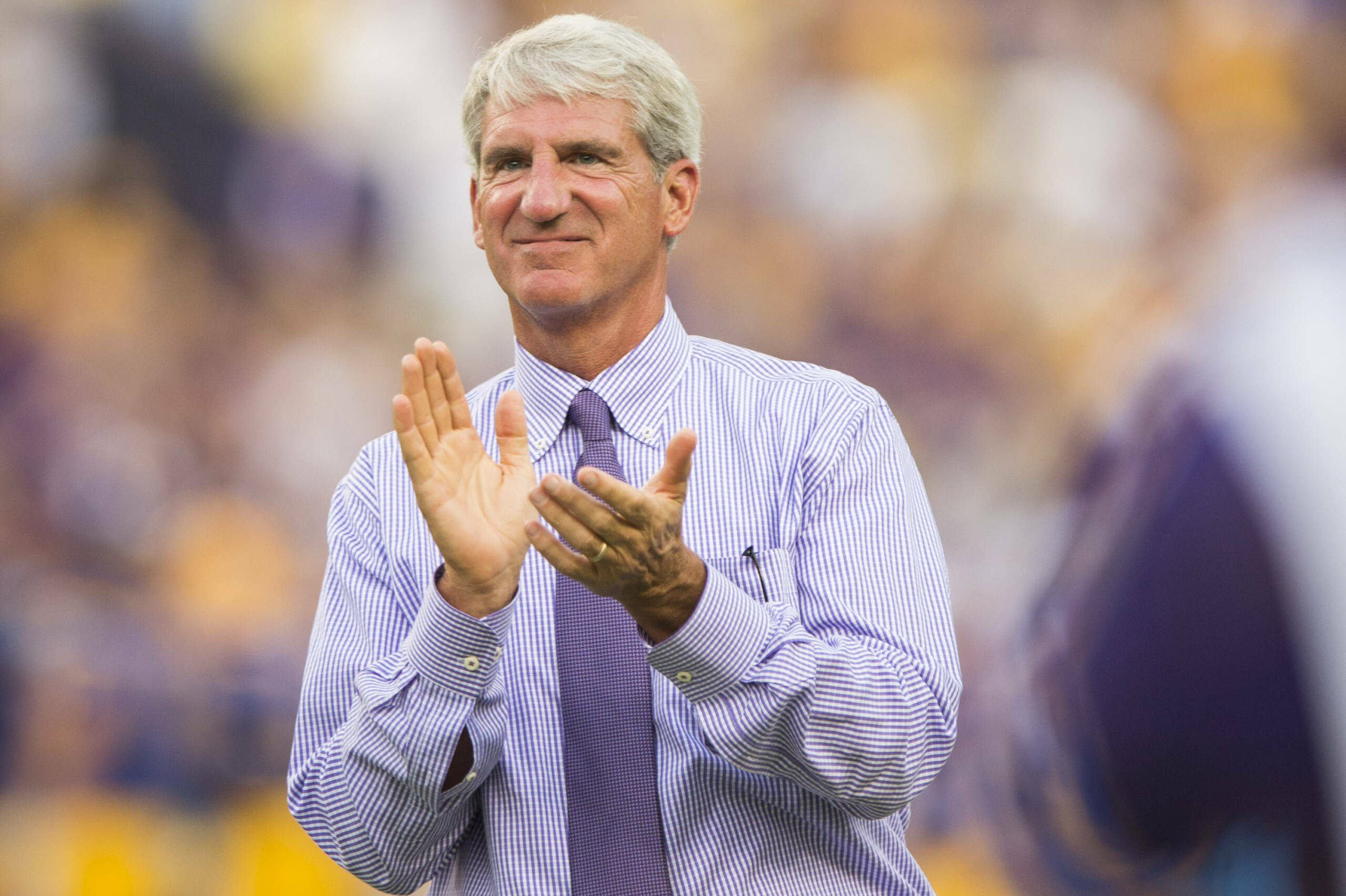 LSU Athletic Director Joe Alleva got his start in the athletic world while playing quarterback at Lehigh in the 1970s. Upon earning a bachelor’s degree in 1975, Alleva became a graduate assistant football coach at Lehigh while working on his MBA, which he earned in 1976. Alleva continued in the sports arena, eventually becoming athletic director at Duke and now LSU. In this exclusive interview with FootballMatters.org, Alleva discusses how football has always played a role in his life and how the game translates into the business world.

Football Matters: When you look back on your career in football as a coach and a player at Lehigh, what are some of your earliest memories about why the sport was special to you?

Joe Alleva: I always enjoyed playing football because of the camaraderie that you developed with your teammates. Back in the day when I played quarterback, I got to call my own plays. Calling your own plays was so much fun. You had to put together a plan on how you wanted to attack. These days, offensive coordinators call all the plays, so that’s taken out of the equation. When I was playing, quarterbacks called their own plays and that was the most fun. You’d get in the huddle and talk about who can beat who and what play would work, and you’d talk to a wide receiver to see if he could beat his man on a particular play.

It developed a lot of accountability in the huddle, people taking responsibility for what they were doing. I think the most fun about playing for me was the camaraderie that you built with your teammates and the lessons you learned. In football, when you get knocked down, you have to get back up again. It teaches you lessons in life. Not every day is a great day in life. When you get knocked down, you have to get back up again. I don’t think there’s a game that makes the value of everybody doing their job so important. I could be the best quarterback in the world, but if the offensive line doesn’t block, I can’t get anything done. If the guys don’t catch the ball when you throw it to them, nothing happens. Everybody has to do their jobs for things to work. It just takes one guy not performing and it messes up the whole play. And that’s the same thing that’s true in life and in business, everyone has to do their job for that company to proceed. I think there’s a tremendous amount of similarities between the game of football and the game of life.

FM: Did you have a mentor for your football career, and can you talk about what that person meant to you?