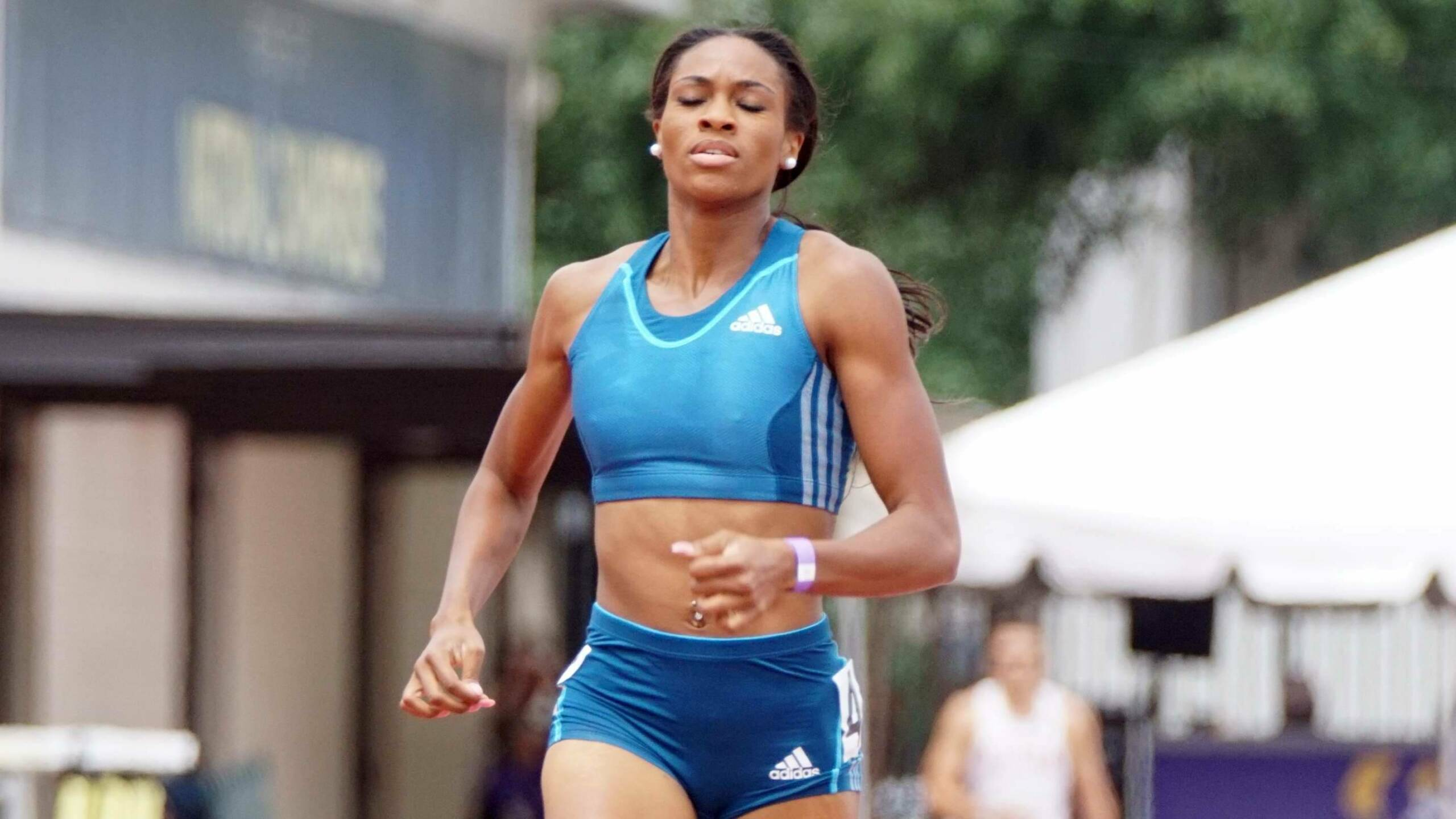 Tate crossed the finish line more than two tenths of a second ahead of fellow American Georganne Moline in second place at 55.38 to take home her third hurdles victory of the 2015 season.

Fellow World Championships finalist Wenda Nel of South Africa trailed nearly a half second behind in third place with a time of 55.63, while American compatriot Tiffany Williams followed in fourth place at 55.91, Great Britain’s Meghan Beesley trailed in fifth place at 56.47, Russia’s Vera Rudakova crossed the finish line in sixth place at 56.55 and Ukraine’s Anna Yaroshchuk-Ryzhykova rounded out the field in seventh place at 56.83.

Wishing a happy birthday to @SassySandra7! Just won the 400h in 55.15 at IAAF World Challenge in Zagreb this week! pic.twitter.com/7IreYJj0V0

A product of Loranger High School near Hammond, Louisiana, Tate ended her collegiate career as the nation’s leading 400-meter hurdler as the NCAA Champion in the event in her senior season in 2012. She’s now one of the world’s leading hurdlers with her performance in 2015 as she eyes her first Olympic Games for the United States with a potential trip to Rio de Janeiro, Brazil, in 2016.

Tate competed for Team USA in her first IAAF World Championships in Athletics during the outdoor season just three weeks ago, climbing the medal podium as the 400-meter hurdles bronze medalist as one of the top emerging stars in international athletics in her event to take the momentum into another Olympic year next season.

Tate ran her lifetime best of 54.01 in the event final at the USA Track & Field Championships on June 28 where she earned her spot on Team USA for the World Championships with a silver-medal-winning second-place finish. She is also a former World Indoor Champion as a member of the United States’ gold-medal-winning 4×400-meter relay team in Sopot, Poland, in 2014.