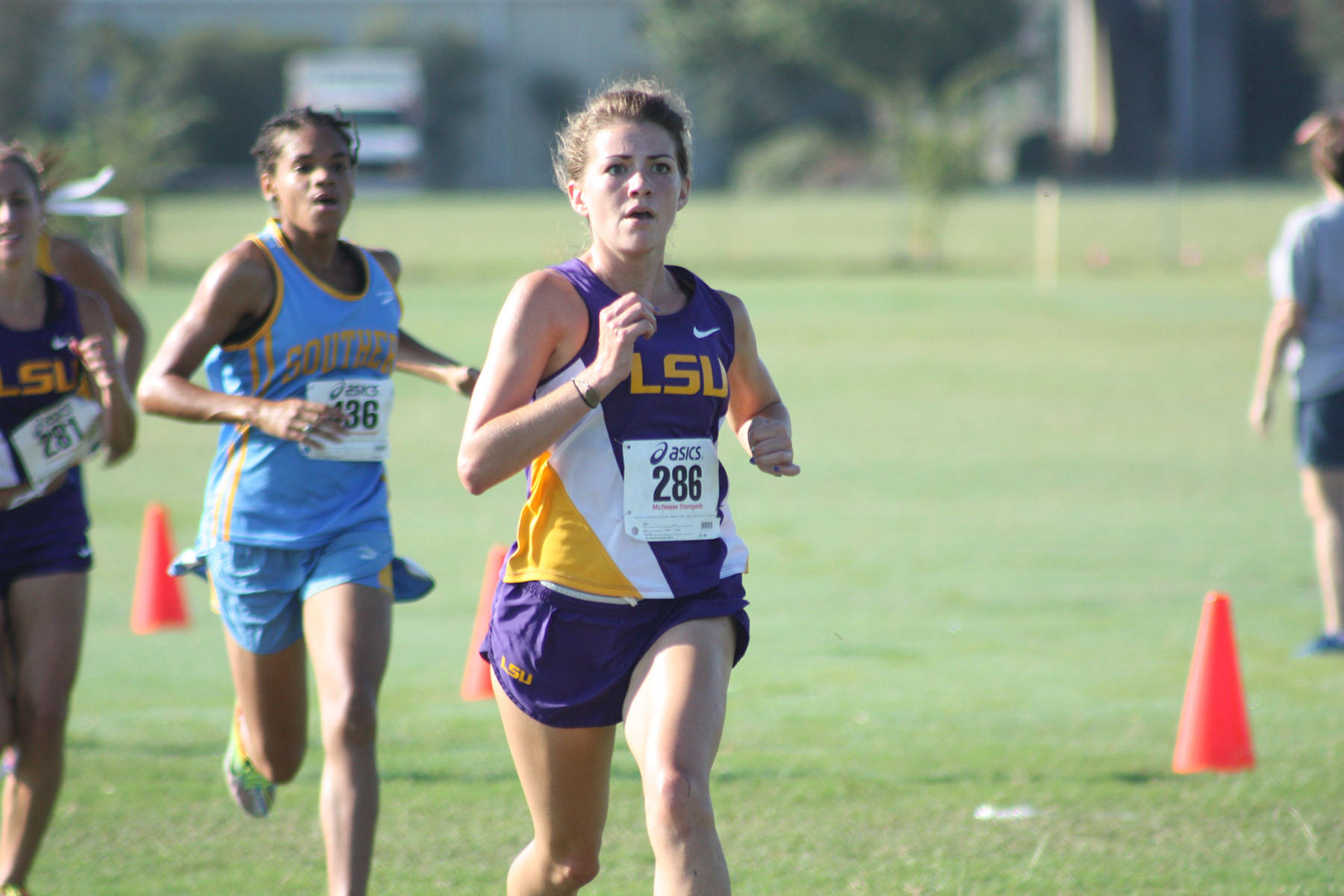 The meet will be held at Lafreniere Park in Metairie, Louisiana, with the women beginning the 5k race at 7:50 a.m. CDT and the men will follow at 8:25 a.m.

Twelve men and 14 women will travel to Metairie for LSU. The Tigers and Lady Tigers will be competing against the Wolf Pack along with Mississippi Valley State, Nicholls State, Southern University, Spring Hill College, Xavier-Louisiana.

The Tigers and Lady Tigers opened up the 2015 season last Friday at the McNeese State Relays and look to build to build on their solid performances.

The LSU cross country teams will return to Baton Rouge after competing in the Allstate Sugar Bowl Cross Country Festival to host the LSU Invitational at Highland Road Park on Sept. 19. The women will begin the 5k course at 8:05 a.m., and the men will start shortly behind at 9:15 a.m. running the 8k course.

For the latest information on LSU’s men’s and women’s cross country teams, fans can follow the Tigers and Lady Tiger on Twitter @LSUTrackField and on Facebook by liking LSU Track & Field.