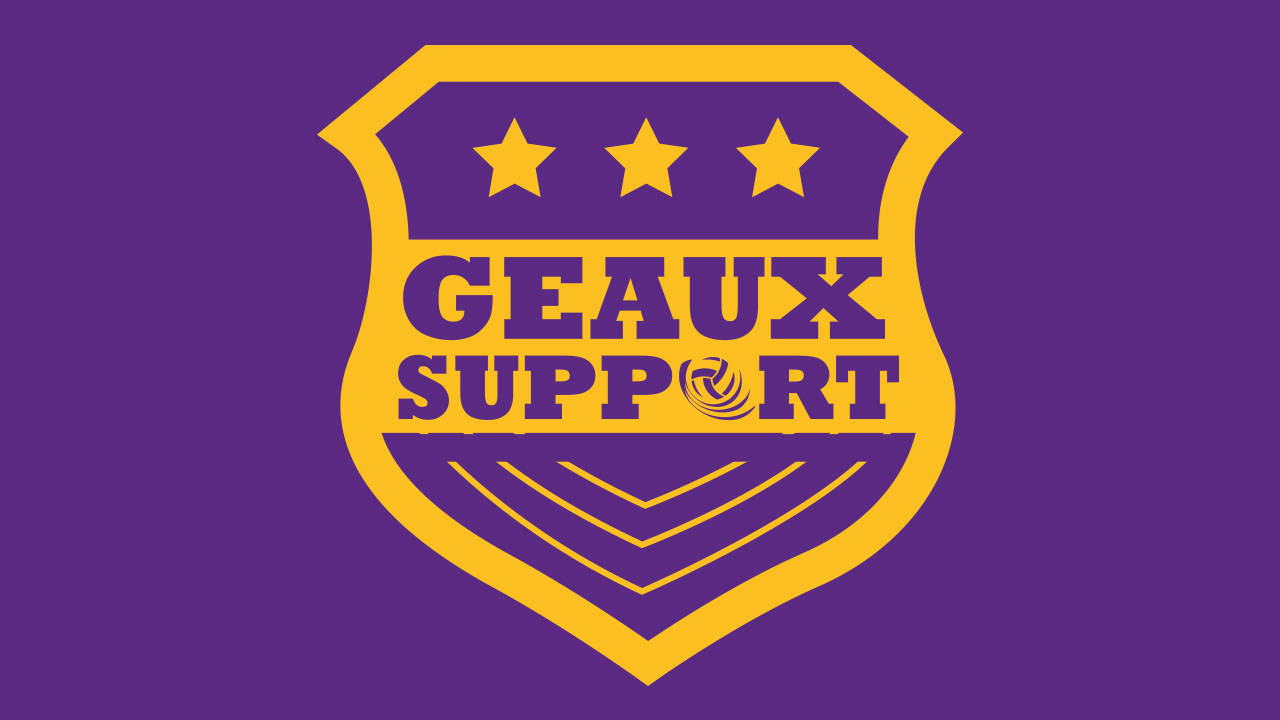 BATON ROUGE, La. – Each year, members of the LSU volleyball senior class pick a philanthropy project that gives back to the community that has given so much to them over the course of their collegiate careers, and this season Emily Ehrle, Cati Leak, Katie Lindelow and Haley Smith have partnered with Blue Star Mothers of Louisiana for “Geaux Support,” collecting items at every home match in 2015 that will go towards the organization.

Affiliated with the Blue Star Mothers of America, the non-profit organization consists of mothers, stepmothers, grandmothers, foster mothers and female legal guardians who have children serving in the military, guard or reserves, or children who are veterans. They support each other and their children while promoting patriotism.

The Baton Rouge group is the oldest in the state, which features five chapters within the Louisiana border.

In support of the Blue Star Moms, the Tigers will be aiding in their care package program which sends supplies several times a year to troops serving all over the world. New non-perishable food/drinks, personal hygiene, utility, linen & clothing and entertainment items are all accepted by the organization, as the items will be put together to create care packages that will be sent to troops currently serving.

Barrels will be placed at various points throughout the Pete Maravich Assembly Center breezeways for donations throughout the year, as fans are encouraged to bring items this weekend as LSU hosts Miami and Purdue for a three-match tournament this Friday-Sunday.