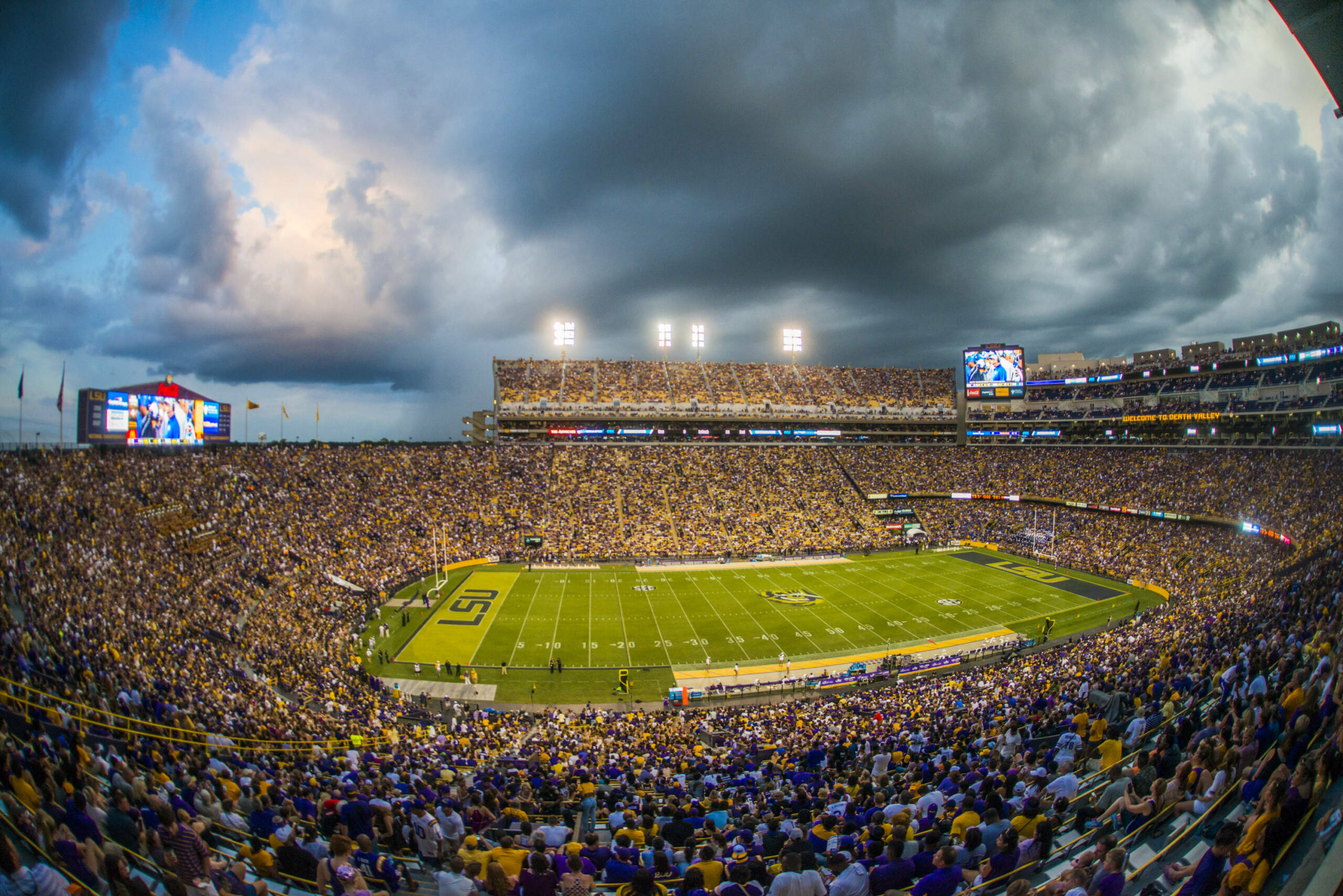 Saturday’s game was cancelled due to severe lightning that persisted for several hours in the immediate vicinity of Tiger Stadium. It marked LSU’s first cancellation of a football game since 1918, when World War I forced university officials to call off the entire season.

“Since this is a nearly unprecedented situation, we have had to thoroughly explore our options in addressing the matter of ticket refunds,” Alleva explained. “In the end, we believe that issuing the refund is quite simply the right thing to do in this case. We have a plan in place that fairly reimburses fans who purchased tickets through our ticket office.”

The refund process is outlined below:

Finally, fans who purchased tickets through non-authorized third parties will need to contact those sources for questions about refunds.

“It’s obviously an unfortunate situation since we had over 100,000 fans in Tiger Stadium for the start of game, and the atmosphere throughout the campus was electric,” Alleva said. “Our fans again demonstrated why they are the best in the nation, and we appreciate their patience as we administer this process.”