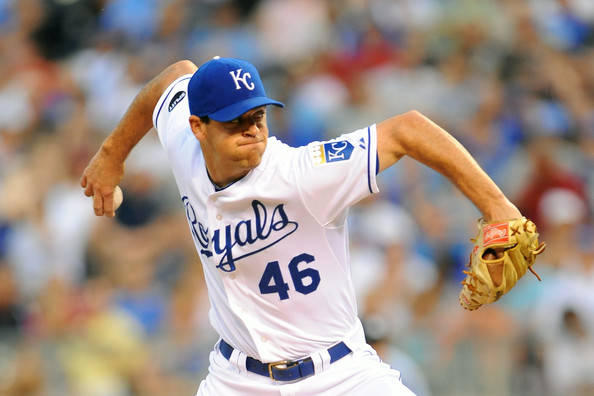 BATON ROUGE, La. — Former LSU pitcher Louis Coleman has re-joined the Kansas City Royals after being called up from the club’s Triple-A affiliate in Omaha. LSU now has 10 former players on Major League Baseball rosters with the regular season winding down and the playoffs beginning in a few weeks.

Coleman was 8-2 with a 1.69 ERA for the Omaha Storm Chasers before receiving the call to go to Kansas City for the Royals’ series with the Minnesota Twins.

Eight of the 10 current LSU big leaguers were coached by Paul Mainieri, who has produced a total of 11 MLB players during his nine-season LSU tenure.

Highlights for LSU’s major leaguers this season include an All-Star game start for LeMahieu, who is batting .318 with six homers and 52 RBI. Nola, who made his MLB debut in July, has already won five games and posted 44 strikeouts for the Phillies, Gausman has recorded 70 strikeouts in 82.1 innings for the Orioles, and Mahtook has three homers and seven RBI in 19 games with the Rays.

Harris has five wins and a 1.34 ERA this season as a reliever for the Astros, and Hill, a former All-Star, has five homers and 36 RBI for the Diamondbacks.