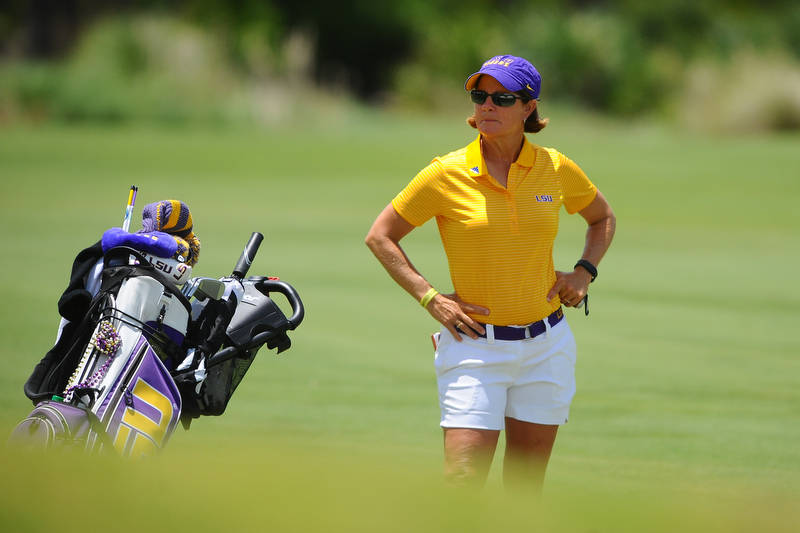 BATON ROUGE – The LSU women’s golf team, coming off an NCAA Tournament appearance season a year ago, will begin its fall season in two weeks as the No. 16 ranked team in the preseason poll of Golfweek college writer Lance Ringler.

Ringler is spending the early part of the month of September announcing his top 30 teams and he put the Lady Tigers of Coach Karen Bahnsen in at 16.

“Losing Madelene Sagstrom to graduation will hurt, but the return of top-50 golfers Caroline Nistrup and Elise Bradley is enough to make LSU a threat at the SEC Championship and beyond,” he wrote.

Nistrup, a junior from Austria, has earned first-team All-SEC honors in her first two seasons and Bradley, a senior from Mandeville, earned All-SEC honors after making one of the biggest moves up the individual rankings in the nation last season.

The Lady Tigers open the 2015 fall season with one of their traditional stops, the Mason Rudolph Championships in Franklin, Tennessee, Sept. 18-20. LSU then makes its first appearance in the prestigious recently started event, the ANNIKA Intercollegiate in Orlando, Florida, Sept. 27-29.

In the spring, LSU hosts its annual LSU Tiger Golf Classic, March 20-22, at the University Club in Baton Rouge. The U-Club will host one of the 2016 NCAA Women’s Regional events in May, the first of two straight years that LSU will host either a men’s or women’s regional event at the U-Club.