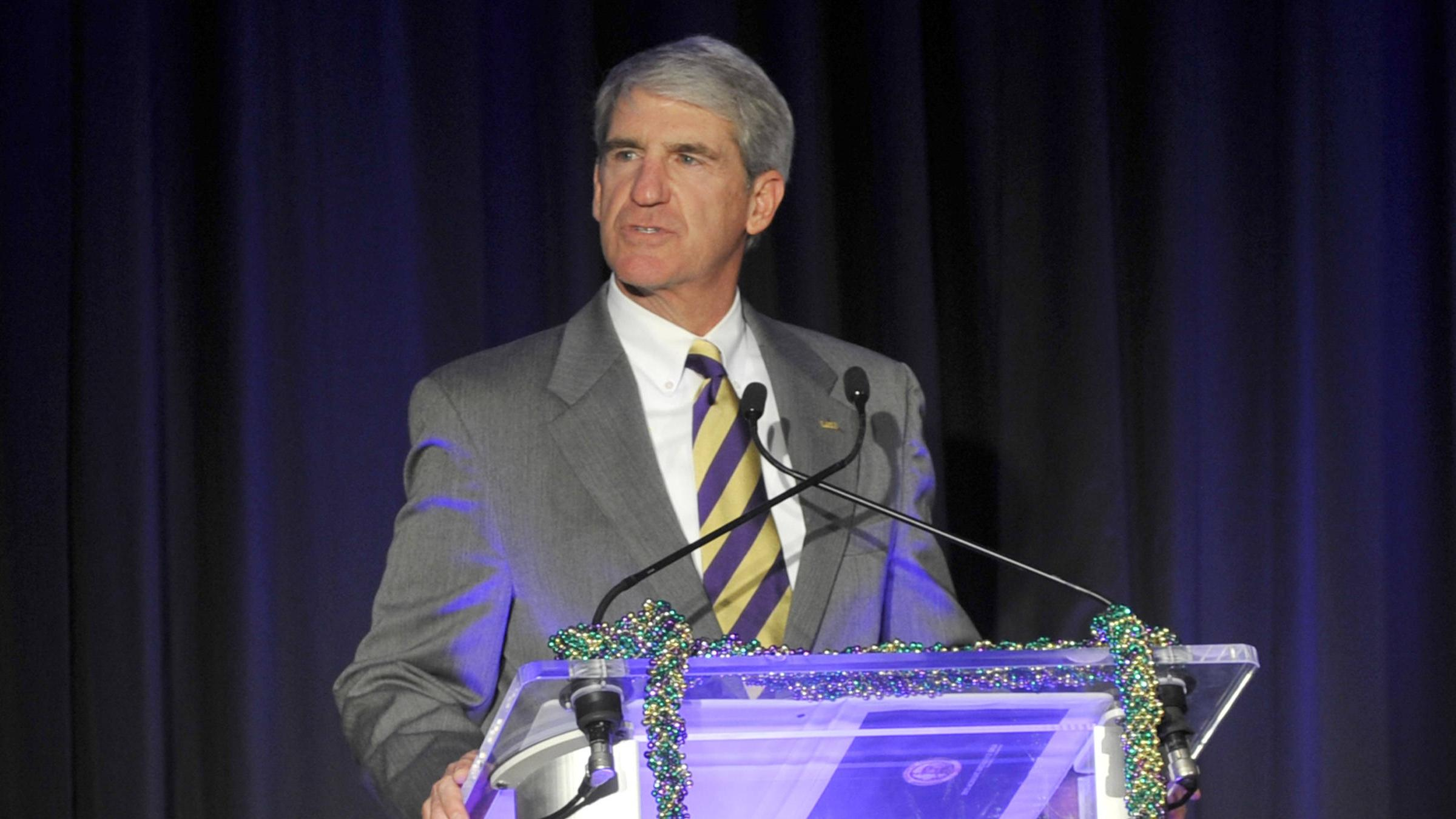 BATON ROUGE, La. – A limited number of tickets are still available for the LSU Athletic Hall of Fame induction ceremony, which will be held Friday at the L’Auberge Baton Rouge Event Center.

The event begins with a reception at 6 p.m., followed by dinner at 7 p.m. Tickets for the event are available for $50, and they may be purchased by contacting Courtney Albritton of the Tiger Athletic Foundation at (225) 578-0159 or calbritton@lsu.edu.

Six former student-athletes and two former athletic trainers will be inducted into the LSU Athletic Hall of Fame, increasing its membership to 137.

The inductees will also be recognized in Tiger Stadium on Saturday at LSU’s football season opener versus McNeese State.

This Week: A profile of LSU wide receiver Jack Bech; Inside the Film Room with running back Ty Davis-Price; a visit with LSU soccer player Athena Kuehn; and an inside look at the 85-year history of Mike The Tiger as LSU’s mascot.
2021 LSU Halloween Boo-zar

In what has become a Halloween Tradition on campus, LSU student-athletes, coaches and staff members distributed candy and played games with children at the Halloween Boo-Zar on Sorority Row Sunday afternoon.
Skip To Main Content