XC to Kick Off 2015 at McNeese State Relays 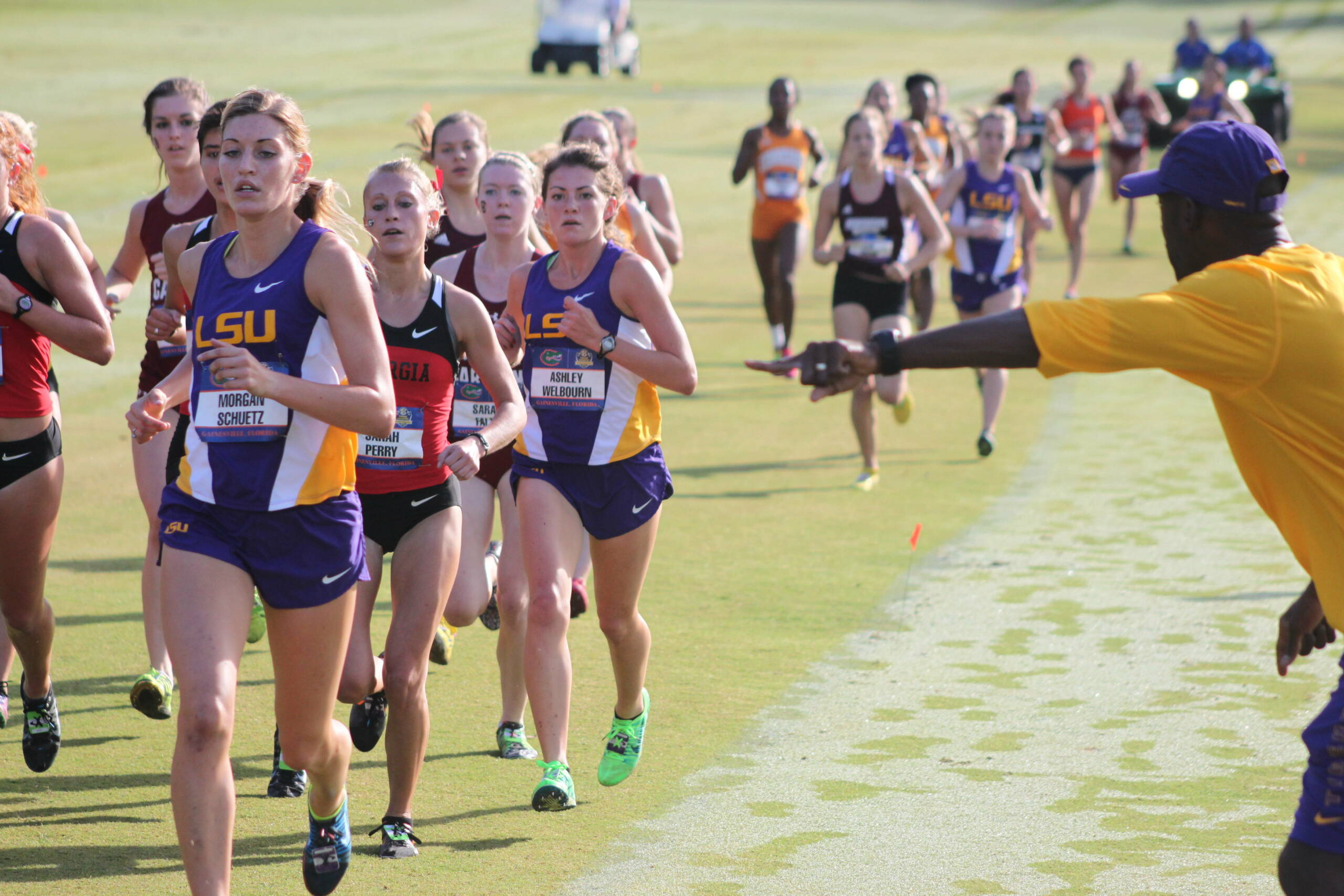 Khadevis Robinson enters his third year as head coach of the LSU cross country teams as the Tigers and Lady Tigers look for another prominent start to the 2015 season. Robinson helped bring home a first-place victory for the women and top-two finish for the men at last year’s McNeese 6K Relays.

Junior Joseph St. Cyr and sophomores DC Lipani and Bryan Stamey headline the Tigers as the only three returners.

Schuetz is joined by juniors Danielle Avery, Jenna Walker and Ashley Welborn, who are also excited to start the season and improve their personal bests.

After competing in the McNeese Cross Country Relays, the LSU cross country team will travel to Metairie, Louisiana to compete in the All-State Sugar Bowl on Saturday, September 12. The women will begin at 7:50 a.m. and the men will follow at 8:25 a.m.

For the latest information on LSU’s men’s and women’s cross country teams, fans can follow the Tigers and Lady Tigers on Twitter @LSUTrackField and on Facebook by liking LSU Track & Field.