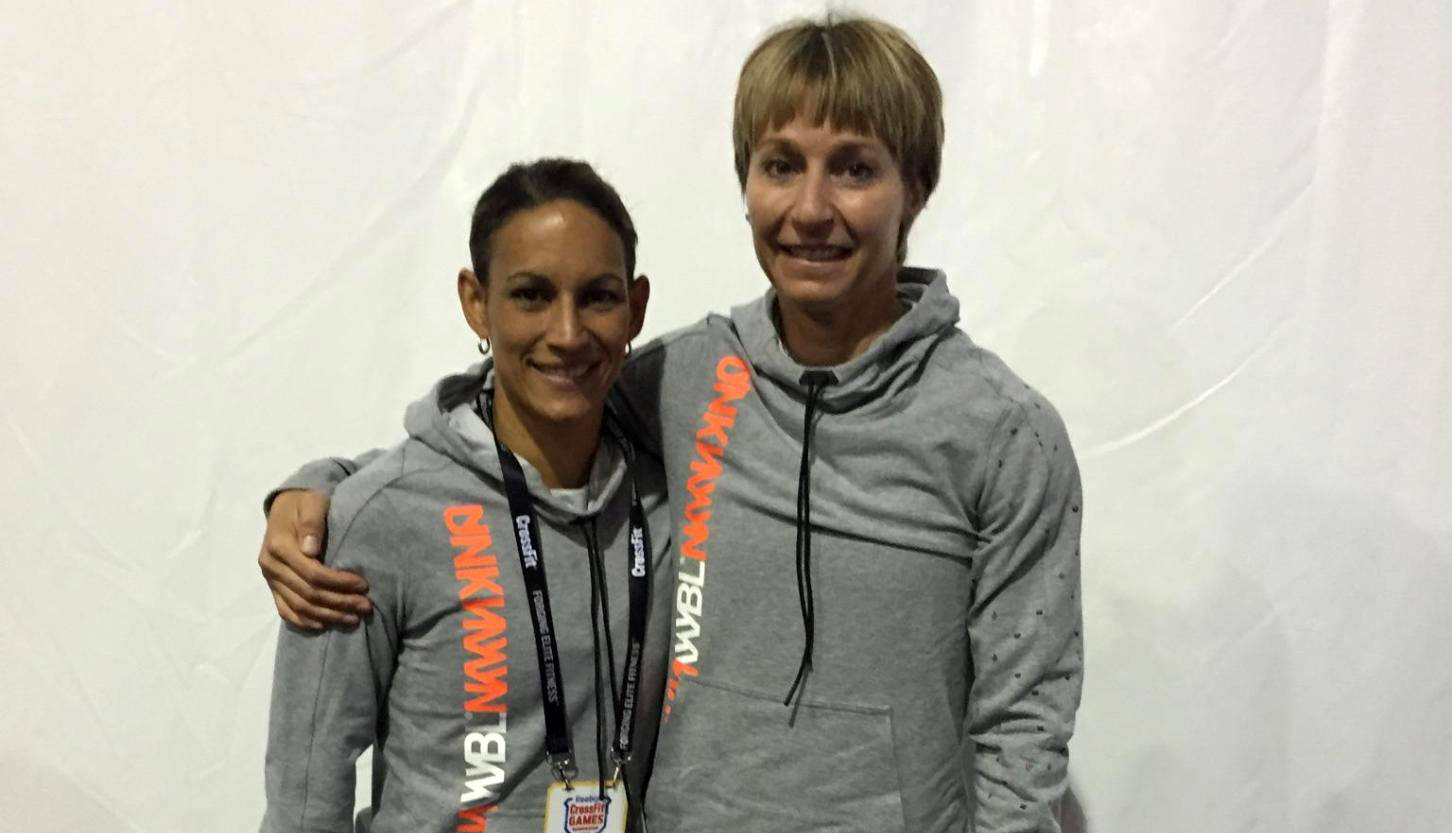 Koepplinger’s best event was the “triplet” in which she placed third.

Thornton excelled on bars and beam for the Tigers as she helped lead the team to a sixth place national finish as a senior in 1990. She is married to LSU track and field star Terry Thornton, who wrapped up his stellar career as a five-time All-America distance runner for the Tigers and claimed the 1991 NCAA individual national title in the 10,000 meters race.

Koepplinger achieved All-America status on balance beam as a sophomore in 1994 and set the school record at the time with a 9.95 on beam against Kentucky on Feb. 11, 1994.

To see the full standings and results from the 2015 CrossFit Games, visit games.crossfit.com.

For all the latest information on LSU gymnastics, visit www.LSUsports.net/gymnastics. Fans can also follow the team on social media: www.Facebook.com/LSUgym, @LSUgym on Instagram, Snapchat and Twitter and www.YouTube.com/lsugymnastics.