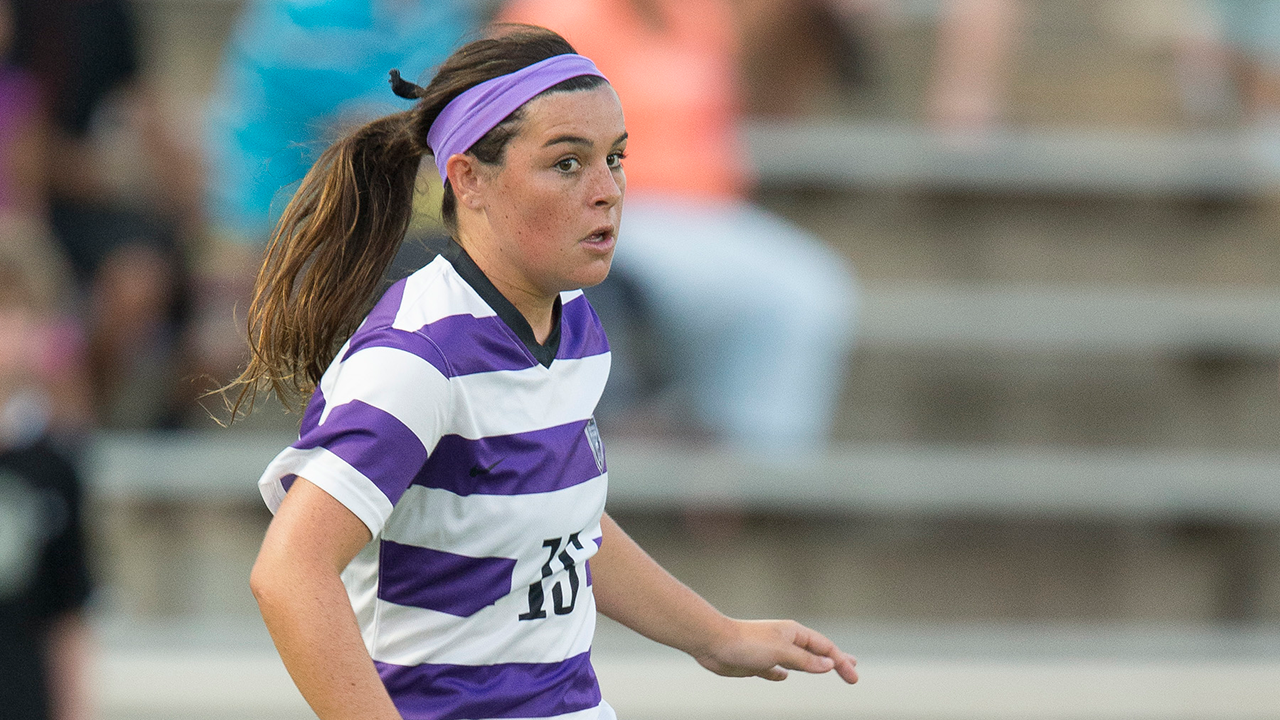 BATON ROUGE – As members of the LSU Soccer program prepare for the start of preseason training next week, head coach Brian Lee has completed his squad for the 2015 season with the addition of former Furman Paladin standout and two-time Louisiana Gatorade Player of the Year Delaney Sheehan as she joins the Tigers as a sophomore this fall.

Sheehan, who will wear the No. 19 shirt with the Tigers, joins fellow Class of 2015 recruit Alex Thomas of Ben Franklin High School in New Orleans as a pair of two-time Louisiana Gatorade Players of the Year in the 2015 squad. With Sheehan’s addition, the Tigers will have fielded eight of the last 10 winners of the award as the state’s top high school player since 2006.

That list also includes LSU’s former standout defender Kellie Murphy, who captained the Tigers to an SEC runner-up finish and NCAA Tournament berth during her senior season with the team in 2011.

“We’re very pleased to have Delaney Sheehan join our program for the 2015 season. She’s from right here in Louisiana, originally from Mandeville, and we’re happy she has decided to continue her collegiate career as a member of our program at LSU,” Lee said. “We’ve seen players from within the state really thrive for us in our time here, and we have no doubt that Delaney will do the same with us.”

A product of Mandeville High School, Sheehan was a key figure in Furman’s double-winning side in 2013 when she helped the Paladins sweep Southern Conference regular-season and tournament championships as a true freshman. She made 20 appearances that season, scoring four goals and dishing out three assists as the team’s fifth-leading scorer during a 17-4-2 campaign.

A three-time National Soccer Coaches Association of America All-American in high school, Sheehan was a four-star recruit and the No. 13-ranked player in the South Region by TopDrawerSoccer.com when she inked as a Furman Paladin on National Signing Day in 2013. Her status as Louisiana’s top recruit was solidified with back-to-back selections as the Louisiana Gatorade Player of the Year in 2012 and 2013.