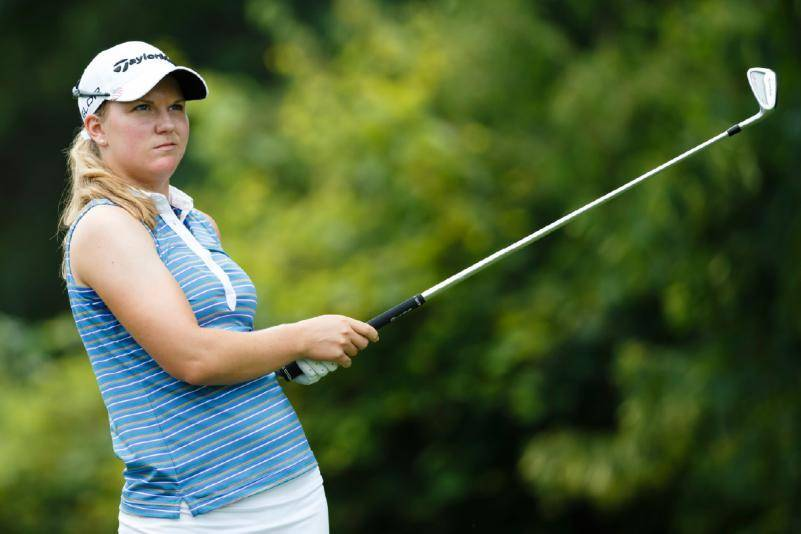 BATON ROUGE – Four former LSU women’s golfers across two tours made cuts and cashed as events came to a conclusion on Sunday.

Also in the same tournament, former LSU All-America Katy Harris made her 2015 debut on the LPGA circuit and made the cut, finishing in 69th with a 72-hole score of 7-over 291. Harris, along with Ernst, are also expected to play this coming week’s tour stop as well.

On the Symetra Tour, tour regular Lindsay Gahm and member of the 2011-12 NCAA third place teams at LSU, Tessa Teachman, took place in the Danielle Downey Classic in Rochester. The tournament was a memorial event to honor the Rochester native who was killed in a 2014 car wreck. She was a three-time A-A at Auburn and was the Director of Golf Operations at the school at the time of her death.

In all on the weekend, a total of eight former LSU golfers, men and women combined, made the cut in the top group of the pro tours, four men and four women.