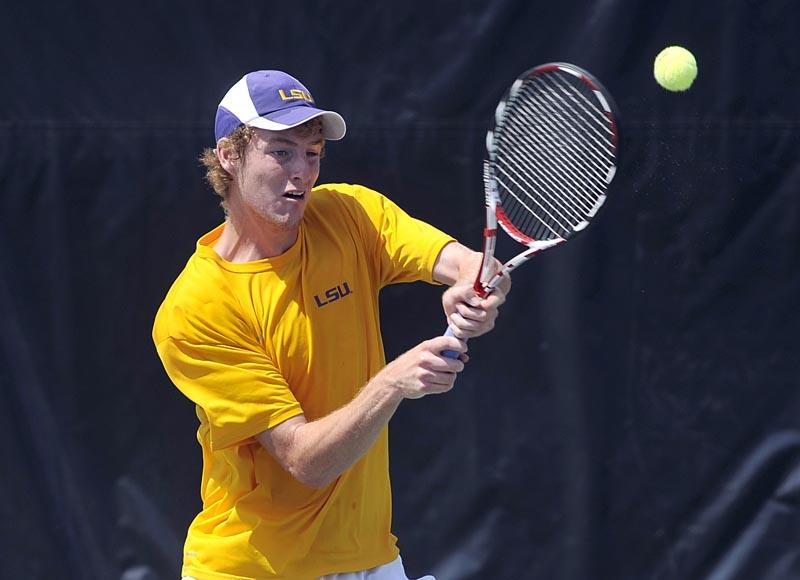 CHRISTCHURCH, New Zealand – Incoming freshman Julian Saborio along with with former Tigers Michael Venus and James Cluskey are set to represent their respective countries in the Davis Cup July 17-19 around the world.

Venus will represent New Zealand against Yuki Bhambri of India in the second round of the Davis Cup at the Wilding Park Tennis Centre. Venus, ranked 548th in singles and 44th in doubles, is coming off a strong showing at Wimbledon. The former All-American and SEC Player of the Year, reached the round of 16 for the fifth time at a grand slam.

Venus now turns his attention to Bhambri and the Davis Cup. The 22-year old is ranked 151st in singles and 254th in doubles.

Saborio is once again representing Costa Rica in an international event. Saborio reached the second round of the Pan America Games in Toronto, Canada earlier this month. The incoming freshman will take on Puerto Rico’s Alex Llompart in Group II Americas Relegation Playoff in Bayamón, Puerto Rico.

Visit www.LSUsports.net/menstennis for more information on the Tigers. Fans can also connect with the team on social media:www.Facebook.com/LSUTennis, @LSUTennis on Instagram and Twitter and @LSUmtennis on Snapchat.