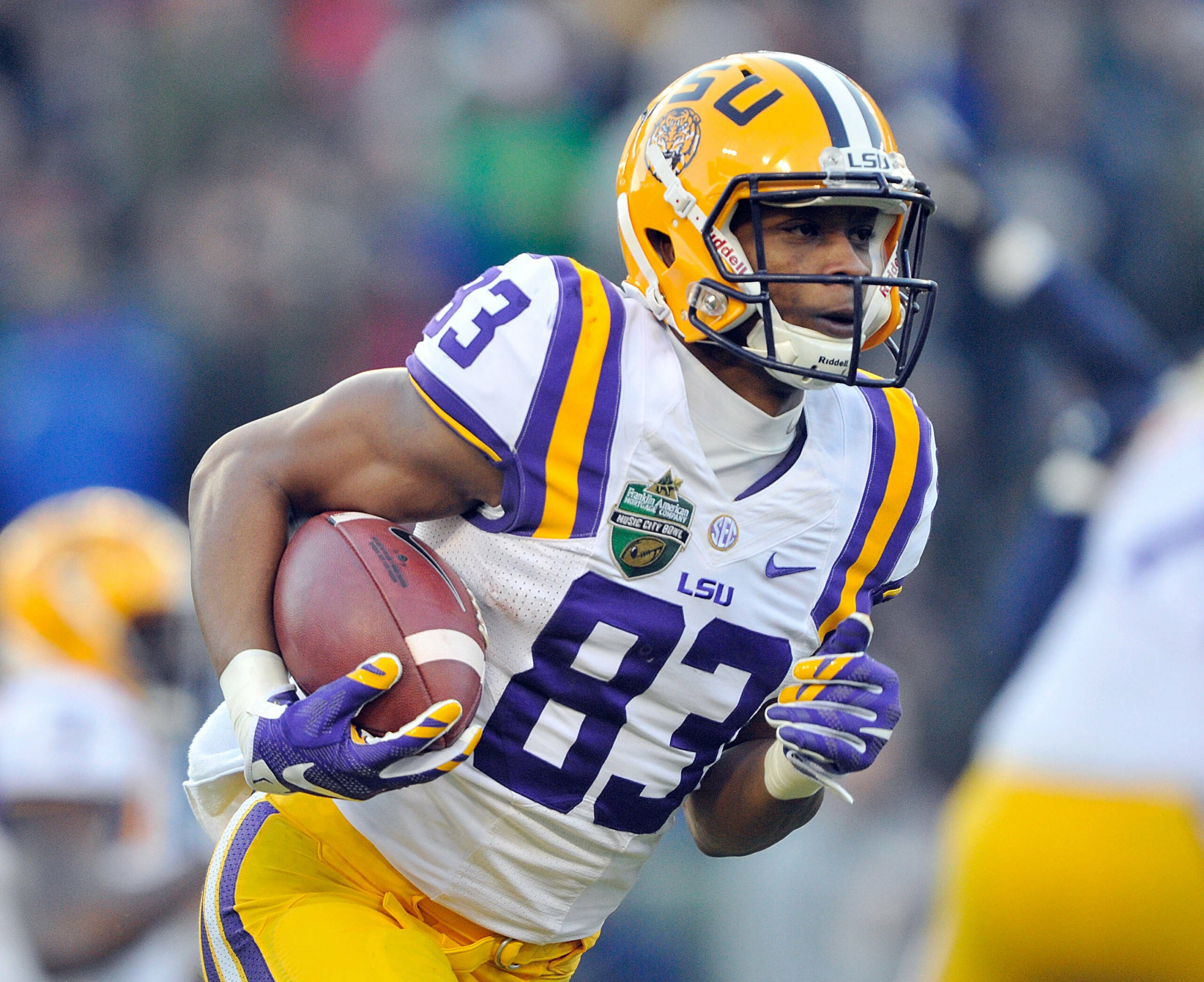 The award is presented annually to college football’s most outstanding receiver.

A junior from Breaux Bridge, La., Dural emerged as the leader of the Tigers’ receiving corps last season as he paced the team with 37 receptions for 758 yards and seven touchdowns.

Dural achieved three 100-yard receiving games in 2014, highlighted by a career-best 151 yards in the season opener against Wisconsin.

Ten semifinalists for the award will be chosen on Nov. 16, and the three finalists will be selected on Nov. 24.

The winner of the 22nd annual Biletnikoff Award will be announced live on The Home Depot College Football Awards Show on Dec. 10.