Tennis Signee Saborio to Compete in Pan Am Games 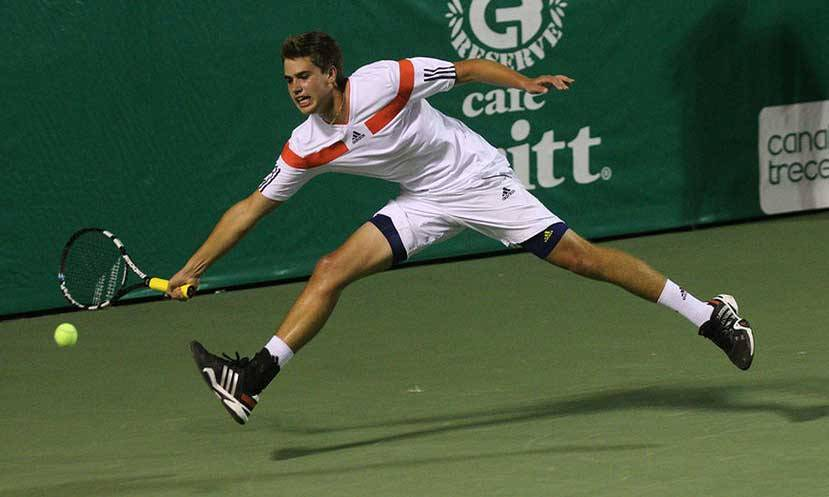 TORONTO – Incoming freshman Julian Saborio is set to represent Costa Rica in the Pan American Games from July 10-16 in Toronto, Canada. The highly regarded prospect also represents his country in the Davis Cup.

The San Jose’ native will take on Honduras’ Kenny Turcios in the opening round of competition. He is the only member of the Costa Rican national team competing in tennis.

Saborio is expected to enroll at LSU in the fall and compete as a freshman in the 2015-16 season.

The Pan American Games are the world’s third largest international multi-sport Games. The Games are only surpassed in size and scope by the Olympic Summer Games and the Asian Games. The 17th edition of the Games features 41 countries and 48 sports.

Visit www.LSUsports.net/menstennis for more information on the Tigers. Fans can also connect with the team on social media: Facebook.com/LSUTennis, @LSUTennis on Twitter and Instagram and @LSUmtennis on Snapchat.