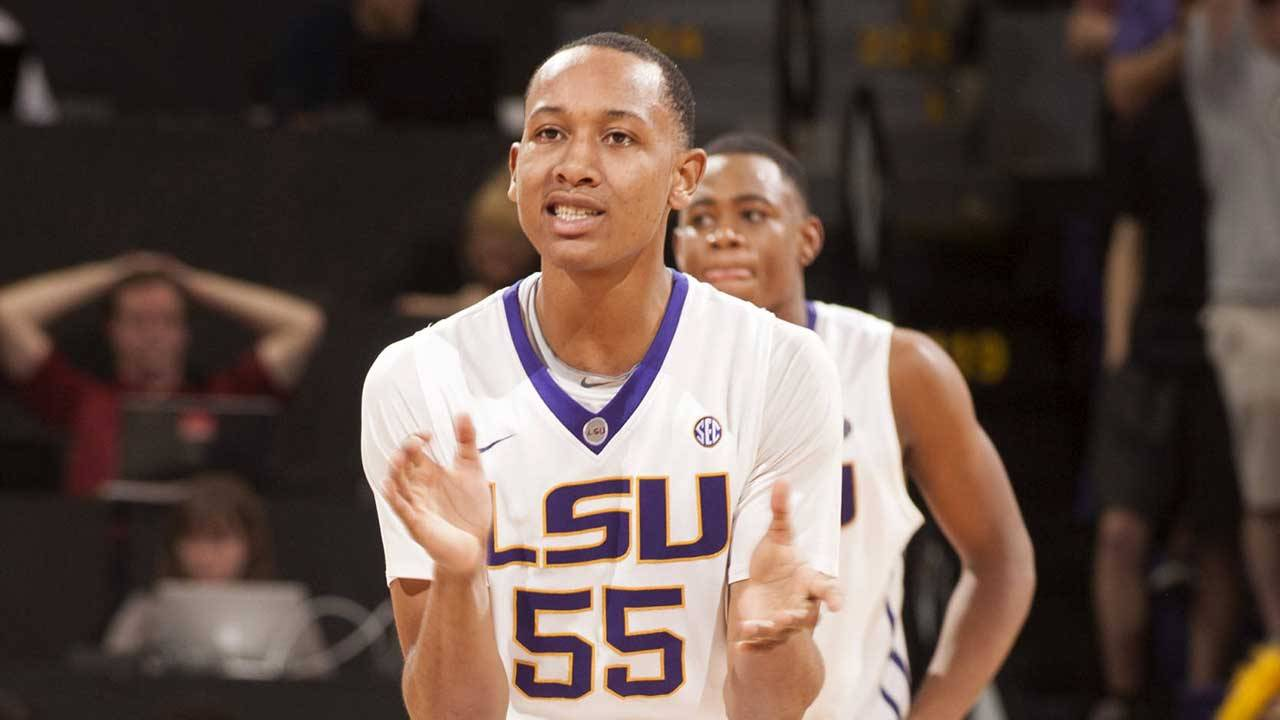 BATON ROUGE – The regional round schedule for the ninth-annual Legends Classic has now been finalized and LSU will play host to two games as part of the event on Nov. 16 and 19 at the Pete Maravich Assembly Center.

LSU, NC State, Marquette and Arizona State, the previously announced regional round hosts, will be joined in the Legends Classic by Belmont, IUPUI, Kennesaw State and South Alabama.

LSU will host Kennesaw State on Nov. 16 and then will host South Alabama on Nov. 19. Game times will be announced at a later date.

This will be LSU’s first appearance in the Legends Classic and will highlight the November schedule for Coach Johnny Jones who enters his fourth season as the head coach of the Tigers. The Tigers will have one game prior to these two games to open the 2015-16 season on Friday, Nov. 13. Season tickets starting at $100 can be reserved now at www.LSUtix.net.

LSU fans wishing to join the Tigers at the Barclays Classic can find information about the “Traveling Tigers” trip to Brooklyn here.

The Legends Classic is produced by the Gazelle Group of Princeton, N. J. and the Northeast Conference is the sponsoring conference.