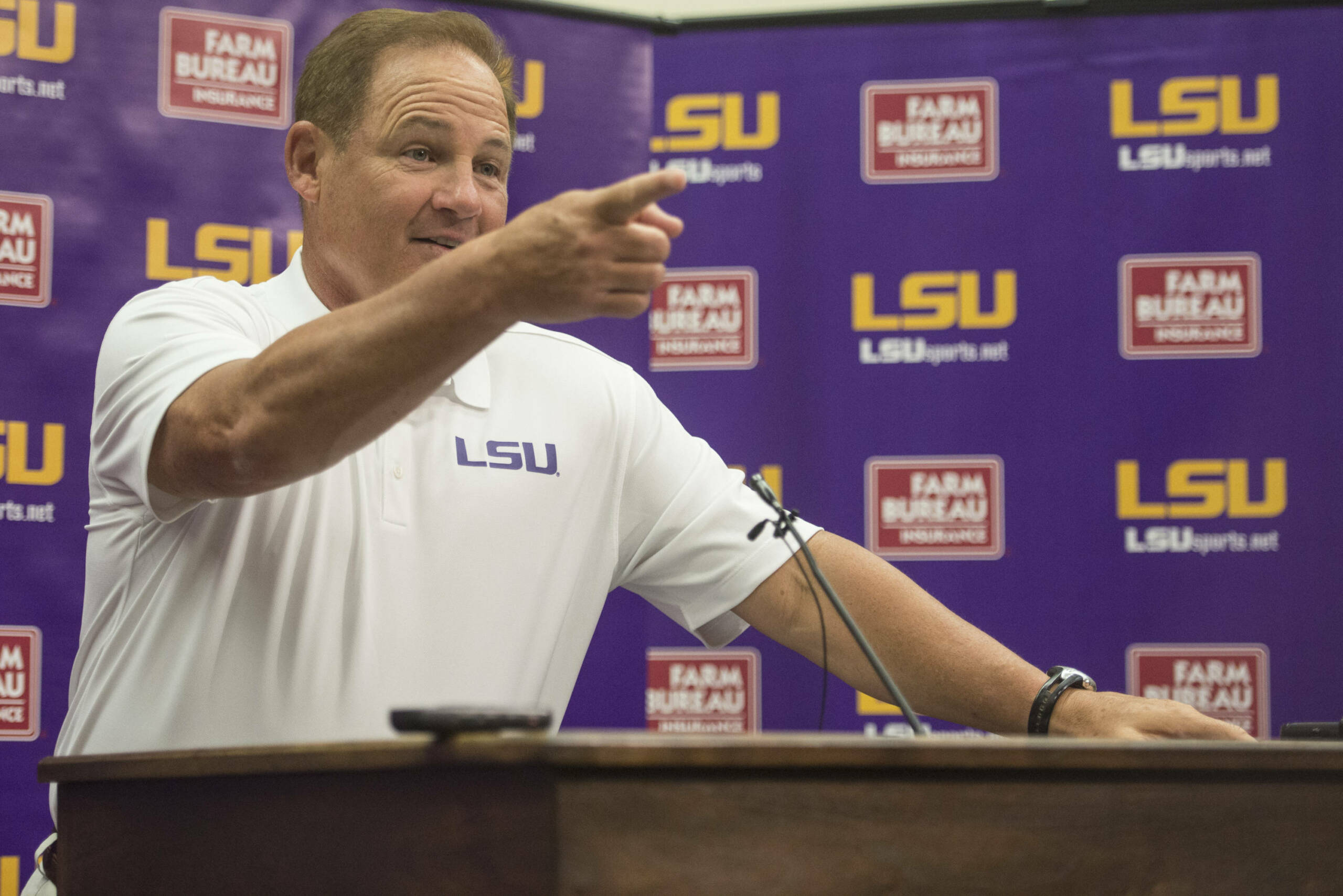 LSU will attend media day July 16 at the Hyatt Regency Birmingham – The Wynfrey Hotel where Alexander, Beckwith, Fournette and Miles will speak with hundreds of media members throughout the day.

In addition, fans can catch behind-the-scenes coverage of the event on the LSU football social media channels: www.Facebook.com/lsufootball, @LSUfball on Twitter and @LSUfootball on Instagram.

Alexander, a senior offensive tackle from Buford, Ga., elected to return for his final season with the Tigers. A three-year starter, Alexander is expected to make the shift to right tackle this season.

Alexander ranked second on the team in 2014 with 75.5 knockdowns on 757 total snaps played.

Beckwith, a junior linebacker from Clinton, La., emerged as a starter at middle linebacker seven games into the 2014 season, and he finished his sophomore campaign with 77 tackles, two sacks and an interception returned for a touchdown.

Fournette was selected as LSU’s representative in the “Beyond The Field: Stories of the SEC” initiative. Each year, the 14 schools of the SEC send their head football coach and three student-athletes to participate in SEC Football Media Days. This year, at least one of those student-athletes from each school has a story to tell that transcends his football accomplishments.

Ten years ago Fournette, along with his family, lived on a bridge for five days and four nights in the aftermath of Hurricane Katrina. His family moved to Baton Rouge, Corpus Christi and Portland (Texas) before settling back in New Orleans, though his old neighborhood was destroyed.

The list of the student-athletes participating in SEC Football Media Days is below.