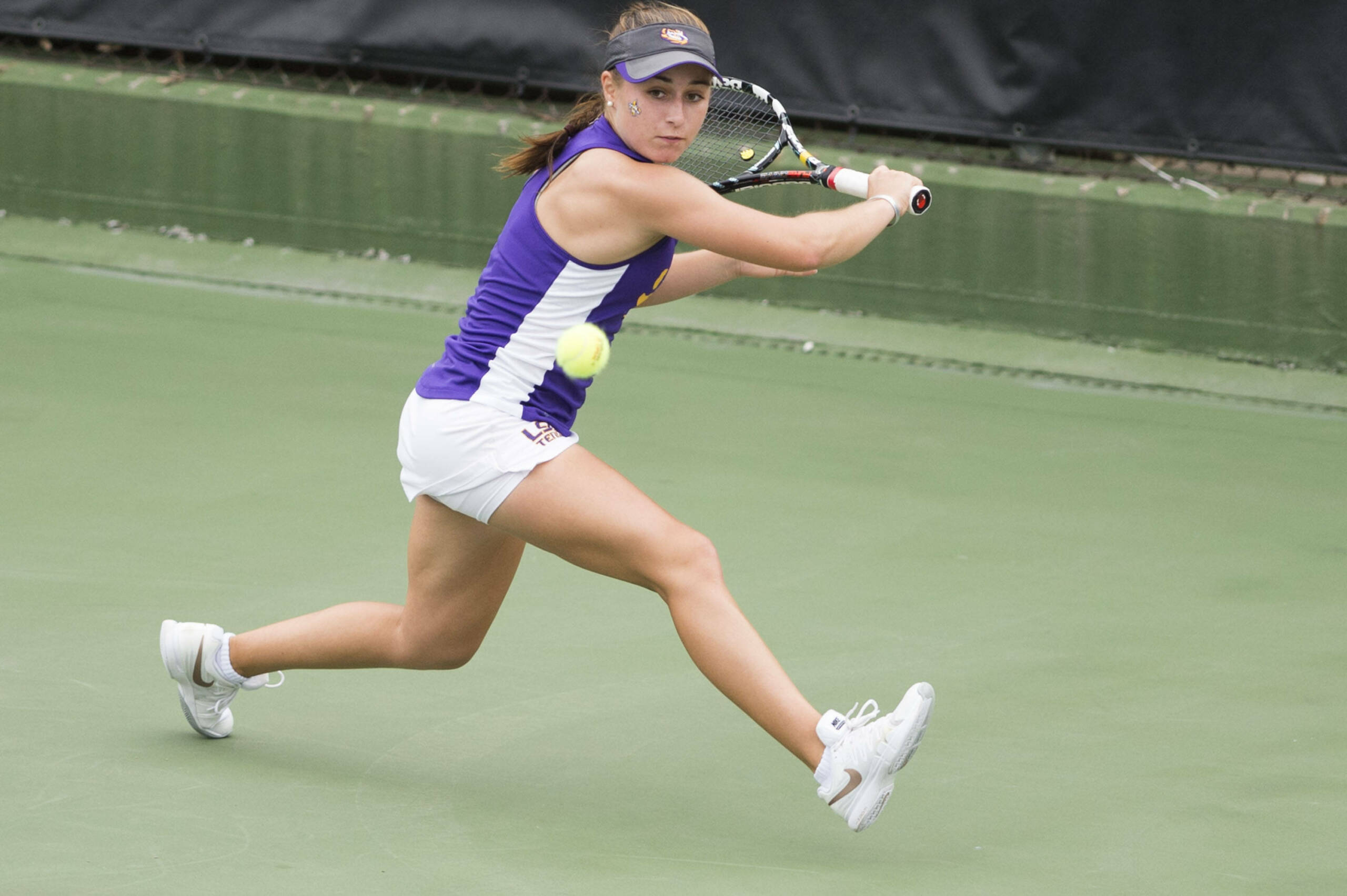 Taylor won three gold medals at the National West Island Games in singles, mixed doubles and the team event. The senior represented Guernsey in the 16th edition of the games.