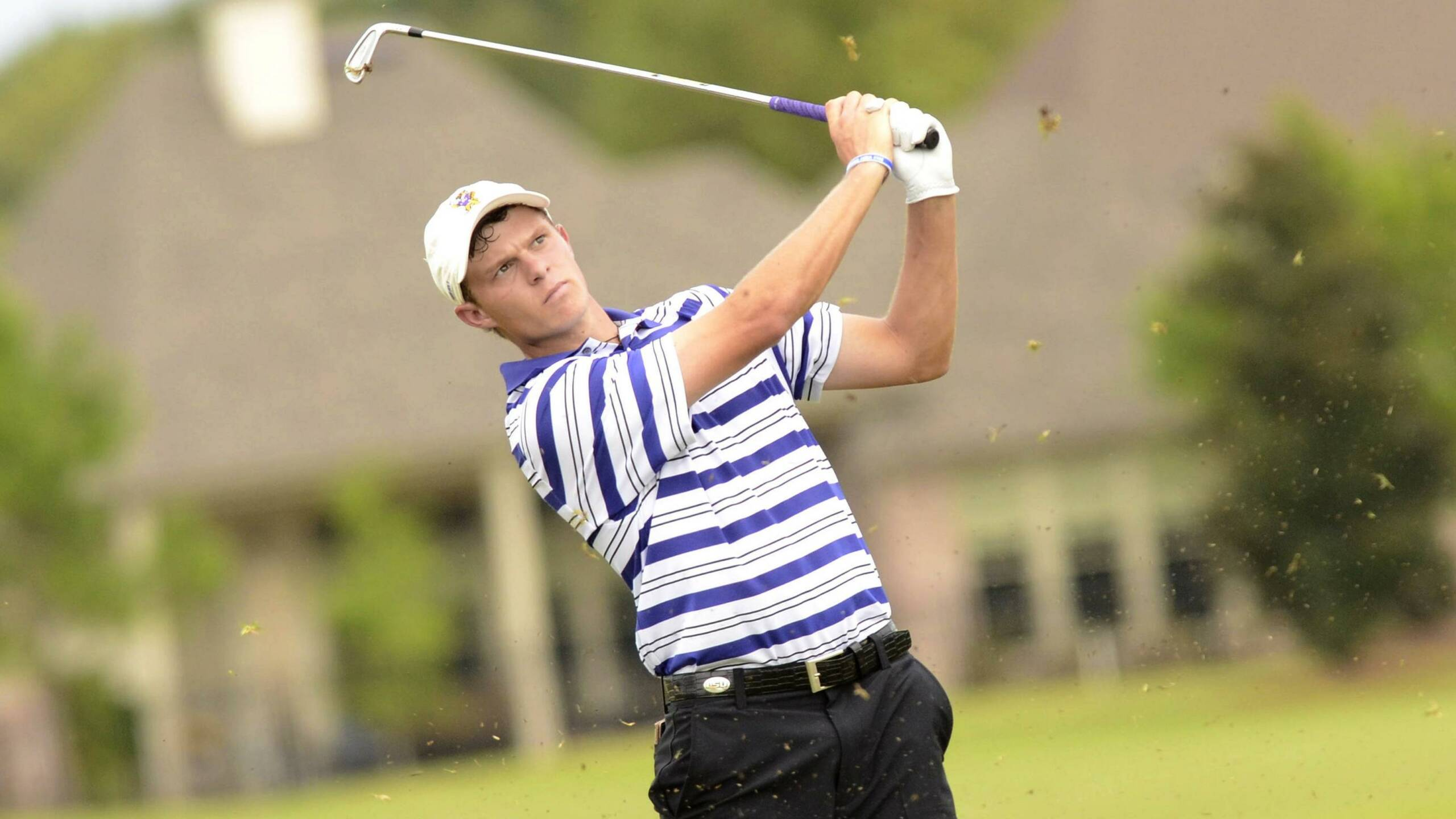 BATON ROUGE – After opening up their 2015 spring season with a fourth-place finish at The Prestige at PGA West two weeks ago, the No. 3-ranked LSU Tigers look to continue their momentum as one of the leading teams in the field when they tee it up at the Querencia Cabo Collegiate beginning Sunday at Querencia Golf Club in Cabo San Lucas, Mexico.

The Tigers are among 14 teams making the trip South of the border this week as they compete in the three-day, 54-hole championship that kicks off Sunday with the first round of the competition. The second round is set to follow Monday with the final round being played Tuesday to determine this year’s tournament champions.

Querencia Golf Club will play to a par 71 and 6,928 yards for the three rounds of the championship as Sunday’s opening day is scheduled to get underway with a shotgun start beginning at 10 a.m. CT.

The Tigers picked up right where they left off in the 2014 fall season while tying for fourth place in a loaded 14-team field at The Prestige at PGA West two weeks ago while kicking off the 2015 spring season. They continued their impressive run of form that saw them end the fall season by winning back-to-back team titles at the Golfweek Conference Challenge and David Toms Intercollegiate before taking third place in their fall finale during the U.S. Collegiate Championship in mid-October.

For their efforts, the Tigers have climbed to as high as the No. 3-ranked team nationally in all of college golf with the release of the most recent Golfweek Men’s Collegiate Team Rankings on Thursday. LSU also sports a No. 5 national ranking in the Bushnell Golfweek Coaches Top 25 poll and a No. 7 national ranking in the most recent Golfstat power rankings released on Wednesday.

The Tigers will compete as part of a stacked field of 14 teams at the Querencia Cabo Collegiate this week as they are among six top-10 teams, eight top-25 teams and 10 top-50 teams in the Golfweek team rankings.

The Tigers join a field this week that also features the likes of No. 2-ranked Florida State, No. 5-ranked Wake Forest, No. 7-ranked Baylor, No. 9-ranked Vanderbilt, No. 10-ranked Stanford, No. 15-ranked South Florida, No. 22-ranked Washington, No. 30-ranked Houston and No. 35-ranked Arkansas. Rounding out the 14-team field at this year’s Querencia Cabo Collegiate are the likes of Kentucky, Lamar, Ole Miss and Rice.

Houston swept team and individual titles at this championship last spring when the Cougars scored a narrow one-stroke victory over eventual national champions Alabama with a winning score of 11-over par 863 in the final team race and Cougar All-American Roman Robledo earned a one-stroke victory himself over Baylor’s Kyle Jones while firing a 4-under par 209 to take home the individual crown.

In its debut appearance at the Querencia Cabo Collegiate a year ago, LSU brought an eighth-place team finish among the 14 teams in the field back home to Baton Rouge with a final score of 31-over par 883.

Groups will play in foursomes during Sunday’s first round as the Tigers are paired with Florida State, Baylor and Vanderbilt and will tee off from holes Nos. 1-5 with a shotgun start scheduled for 10 a.m. CT. Pairings with the second and third rounds will be determined at the conclusion of each day of the competition. Golfstat will provide live scoring of the tournament online at http://www.golfstat.com.

Senior Myles Lewis and sophomores Brandon Pierce and Eric Ricard make their return to the lineup after leading the Tigers to their tie for fourth place at The Prestige at PGA West to open the spring season. Lewis shot a career-low 7-under par 65 in the final round to match his career-low tournament score of 10-under par 206 while tying for fourth place as the top Tiger in the field at PGA West. Pierce also posted his career-low round of 6-under par 66 in the final round for a career-best 9-under par 207 to tie for seventh place on the final leaderboard.

While making his sophomore debut at The Prestige at PGA West, Pierce also enjoyed a career week while firing a 7-under par 209 for three rounds to tie for 10th place in his first action of the 2014-15 campaign. Pierce is set to tee it up again at the Querencia Cabo Collegiate while making his second tournament appearance in LSU’s five-man lineup this season.

Ricard is set to make his team-leading sixth tournament appearance this week while starting each of LSU’s six events on the year, and Lewis is making his fourth appearance this season for the Tigers.

Making their return to the lineup for their first action this spring are senior All-American Stewart Jolly and junior standout Zach Wright as both will tee it up for the fifth time for the 2014-15 season. Jolly, whose 2014 fall season was highlighted by a win at the Golfweek Conference Challenge in September, is coming off a minor back injury that kept him out of The Prestige at PGA West. Wright tied for 13th place individually in each of his last three tournament starts of the fall season as he seeks his first Top 10 of the campaign.

After teeing it up at the Querencia Cabo Collegiate in Cabo San Lucas this week, the Tigers will then return to action March 15-16 when they make the trip to Naples, Florida, to compete at the Talis Park Challenge being held at Talis Park Golf Club. They follow with an appearance at the Floridian Invitational at Floridian Golf Club in Palm City, Florida, being held from March 23-24.