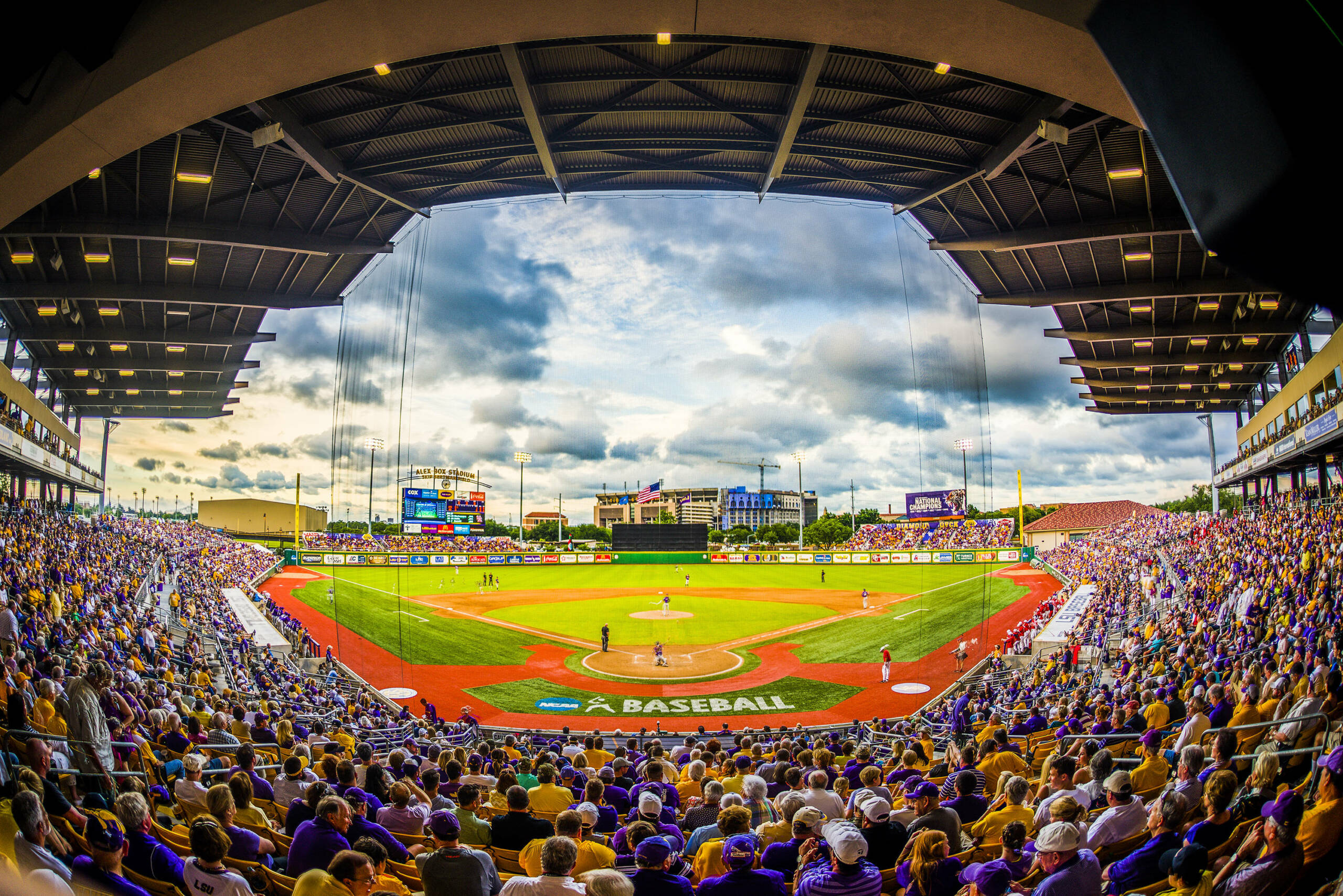 BATON ROUGE, La. – Due to a forecast of inclement weather in the Baton Rouge area on Sunday, the schedule for this weekend’s LSU-Princeton baseball series has been adjusted so that all three games may be played in Alex Box Stadium, Skip Bertman Field.

The game that was originally scheduled to be played on Sunday has been moved to Saturday as the second half of a doubleheader. The first game of the twin bill will start at 4 p.m. CT on Saturday, with the second game to follow approximately 45 minutes after the conclusion of the first game.

LSU and Princeton open the series Friday at 7 p.m. CT, as originally scheduled.

All three games may be viewed online on SEC Network +, available at WatchESPN.com and the WatchESPN app.

The games may be heard on affiliates of the LSU Sports Radio Network. In Baton Rouge, tonight’s game and along with game 2 of the doubleheader on Saturday will be carried on 98.1 FM. The first game on Saturday will be aired on 100.7 FM due to a conflict with men’s basketball.