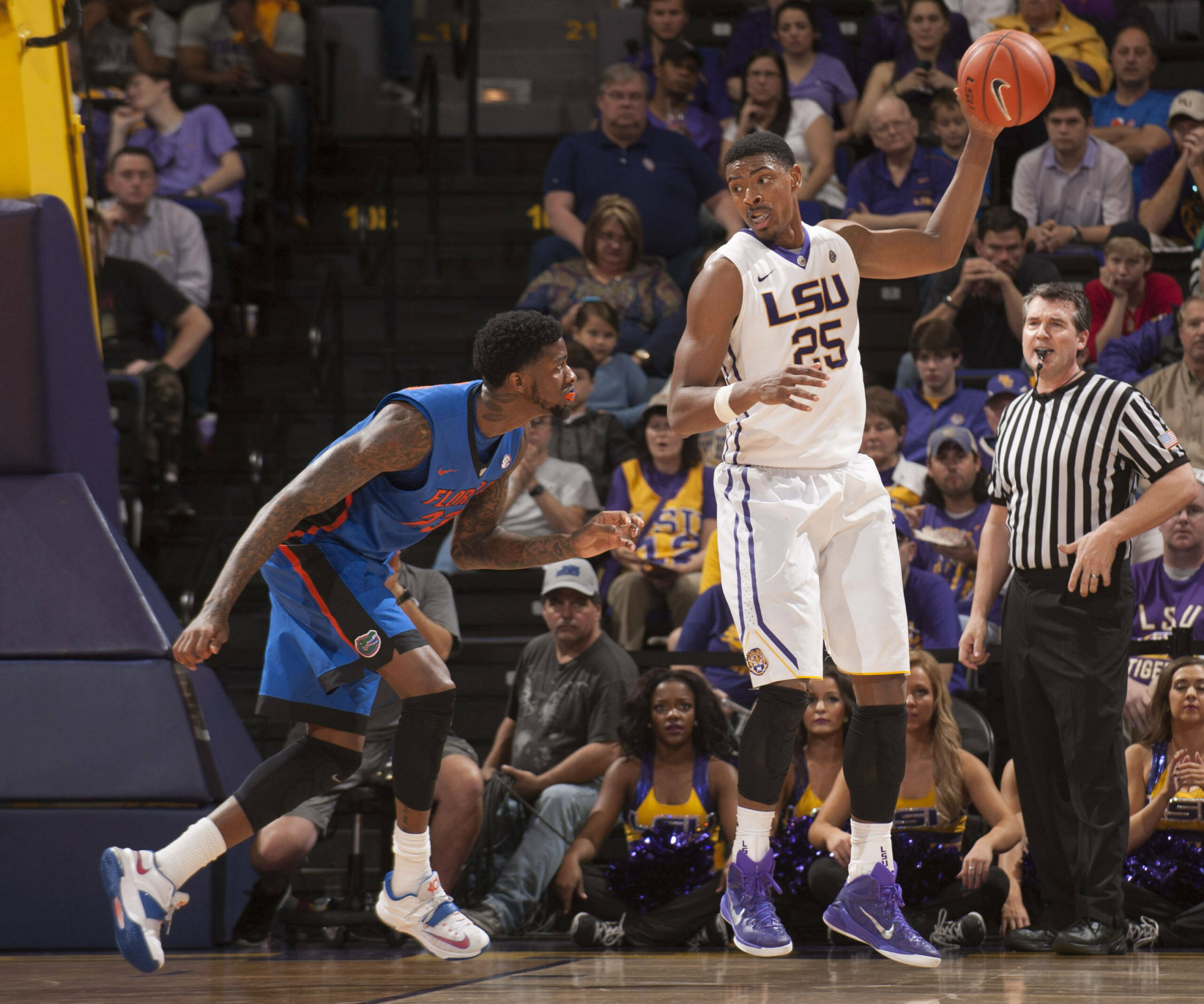 BATON ROUGE – The LSU Tigers, off a strong winning road performance at Auburn on Tuesday, looks to continue its late season run against the Ole Miss Rebels in a 1 p.m. Saturday contest at the Pete Maravich Assembly Center.

Fans are encourage to be in their seats by 12:45 p.m. for Senior Day activities as three managers and players John Odo and Antonio Robinson are honored prior to the game.

Tickets are available online at LSUtix.net and beginning at 11:30 a.m. at the upper concourse ticket windows of the Maravich Center.

The game will be televised regionally on FSN including Fox Sports South and Fox Sports Southwest as well as the FoxSportsGo app. The game will also be available on the WatchESPN app outside the Southeastern Conference footprint. James Bates and Larry Conley, who will retire next week after 42 years as analyst on college basketball and baseball, will have the call.

LSU is 20-8 and 9-6 in the SEC, while Ole Miss is 19-9 and 10-5. Ole Miss enters the weekend in a tie with Texas A&M for third place and holding one of the coveted double bye spots that the top four receive. LSU and Georgia are in a tie for fifth place one game back. A&M hosts Auburn Saturday night while Missouri is at Georgia to open the day’s league schedule.

The last time these two teams met on Jan. 14, LSU was a 75-71 winner in Oxford. In the first meeting Keith Hornsby hit five treys and had a game-high 23 points, while Jarell Martin had 18 points and 14 rebounds with Josh Gray getting a double double with 14 points and 10 assists and Jordan Mickey getting 11 points and 11 rebounds.

LSU has changed its lineup since the first meeting with Jalyn Patterson and Tim Quarterman stepping in for Josh Gray and Darcy Malone. Ole Miss is led by Moody with 16.5 points per game and Summers with 12.7 a contest.

LSU closes out the final week of the regular season next Wednesday with its final home game at 6 p.m. against Tennessee and then travels to Arkansas to close the season on March 7 at 1 p.m.