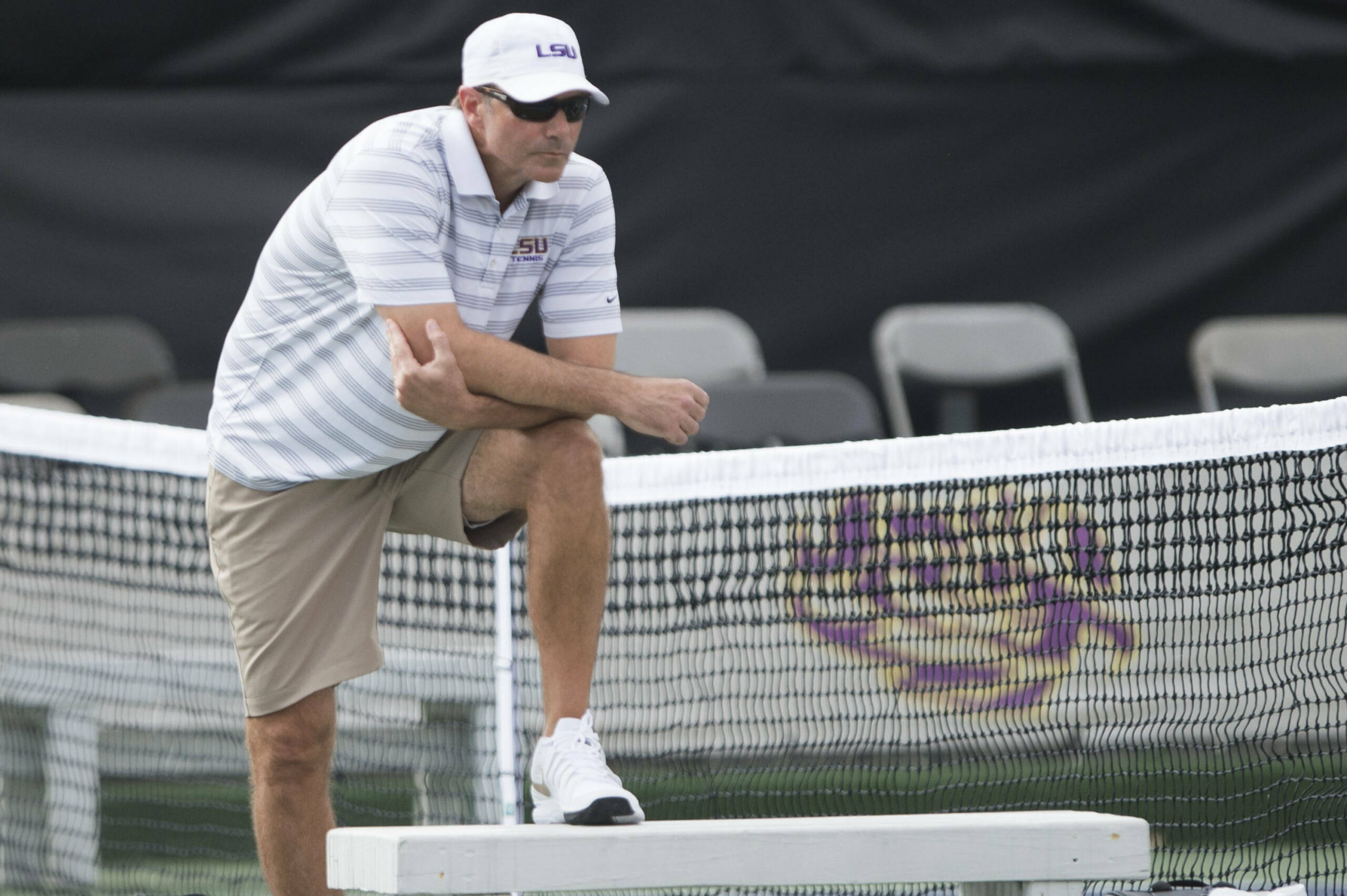 BATON ROUGE, La. — After defeating in-state rival Tulane and wrapping up non-conference play last weekend, the No. 31 LSU men’s tennis team (9-1) will get a taste of Southeastern Conference competition when No. 56 Tennessee (8-4) and Kentucky (6-6) travel to Baton Rouge.

The Tigers will square off against the Volunteers on Friday at 4:00 pm CST before facing the Wildcats at 1 p.m. CST on Sunday.

“These are the matches you come to college to be a part of,” said head coach Jeff Brown. “Tennessee and LSU are among the top programs in the conference and it will be a great fight to the end.”

LSU is currently sitting atop the SEC standings and doubles play is a large part of the reason. The Tigers are undefeated this season when securing the first team point on the doubles courts, but their doubles prowess will be challenged on Friday by the No. 3 Tennessee senior team of Mikelis Libietis and Hunter Reese.

The Wildcats sport a ranked doubles team of their own with No. 45 junior Beck Pennington and junior Kevin Lai.

“Kentucky has a young team that is getting better,” Brown said. “They will be fired up to play us so we will be ready.”

In addition to premier doubles matchups, the weekend will feature seven players ranked by the Intercollegiate Tennis Association.

The weekend will also offer an opportunity at history for Brown, who could become the all-time win leader among coaches in LSU tennis history. The current leader is Jerry Simmons with 278 wins. Brown currently has 277 wins.