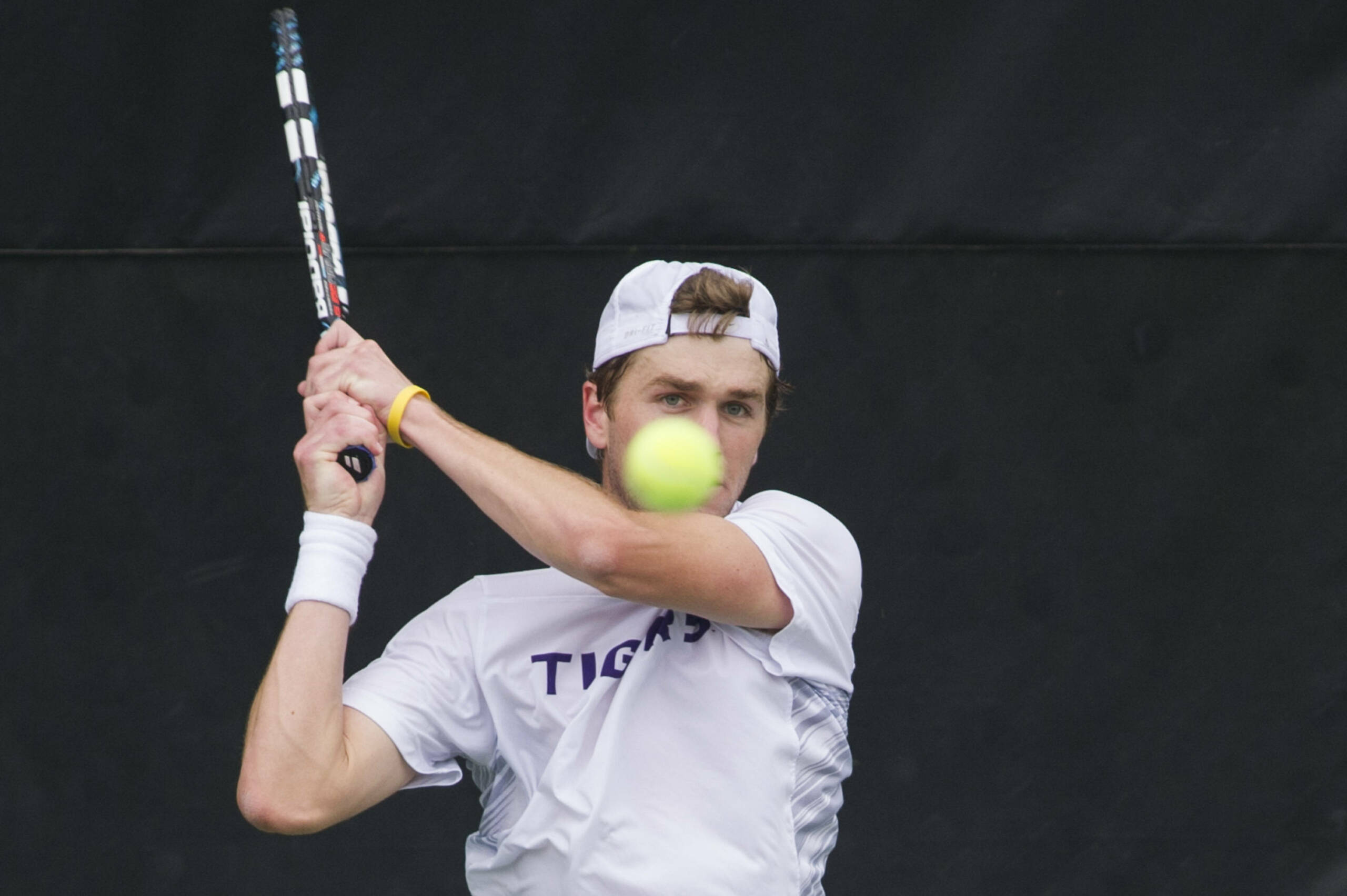 BATON ROUGE, La. – The LSU men’s tennis team is ranked No. 31 in the latest edition of the Intercollegiate Tennis Association NCAA Division One Men’s Tennis Rankings. The team improved nine spots from last week’s rankings after defeating then-No. 51 Tulane by a score of 4-3 last Sunday.

For the first time this season the Tigers have four players ranked in singles by the ITA. Sophomore Jordan Daigle (No. 64), senior Chris Simpson (No. 98), junior Justin Butsch (No. 119) and junior Tam Trinh (No. 125) are all ranked in the top 125.

Daigle made the biggest jump of the group by improving from No. 118 in the previous ranking after defeating then-No. 5 Tulane junior Dominik Koepfer. Simpson jumped three spots and Butsch reentered the rankings after being left out of the Feb. 10 rankings.

LSU also has one doubles team ranked in Daigle and junior Boris Arias, who are listed at No. 57. The duo is enjoying a hot start to the dual season as their undefeated 4-0 record would indicate. Daigle and Arias usually compete on court two, with three of their victories coming at the second spot.

The rankings and recognition earned by the Tigers bodes well for the beginning of Southeastern Conference play. LSU will host No. 56 Tennessee on Friday and Kentucky on Sunday in their opening SEC weekend.