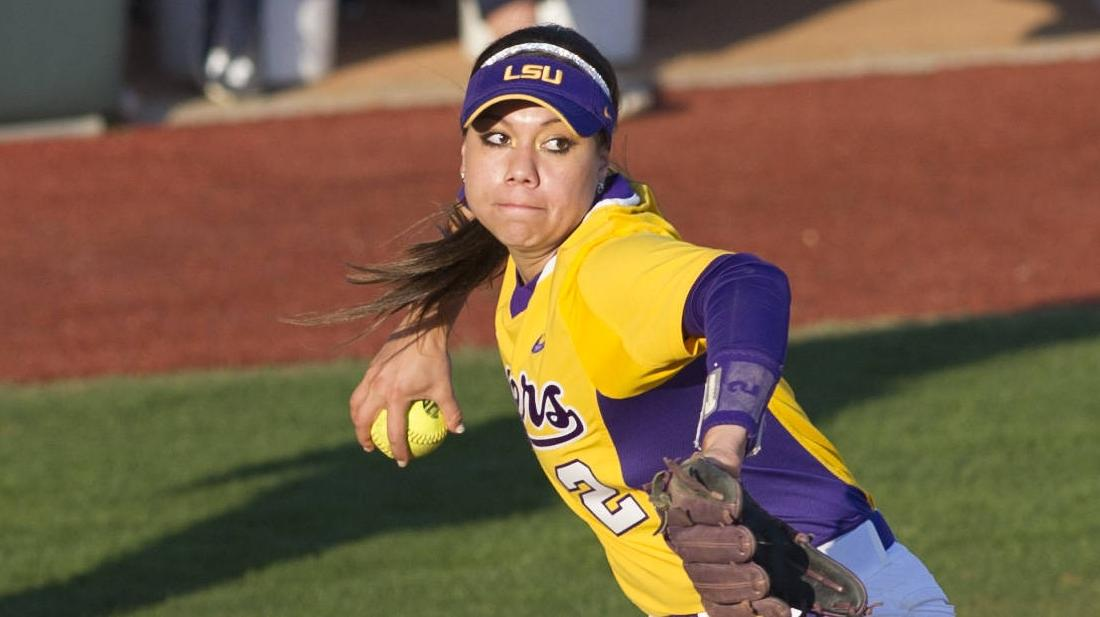 This is the first player of the week award for Jaquish from the league, as she is the first since Allison Falcon received the award in April of last season. She is the second consecutive Tiger to earn an award this year, following Allie Walljasper‘s freshman of the week honor last Monday.

Off to the team’s best start in program history at 16-0, Jaquish helped lead an LSU offense that outscored its six opponents last week 45-11, helping the team earn a win over Louisiana Tech last Tuesday and heading out to her home state of California to earn wins over San Diego State, Cal State Fullerton, No. 13 Arizona, Nebraska and Northwestern at the Mary Nutter Collegiate Classic in Palm Springs.

Jaquish finished the week hitting .500 at the plate, tying for the team lead in hits with eight, while driving in 15 RBIs with four runs scored. Of her eight hits, five were for extra bases with a double, triple and three home runs, slugging 1.250 with a .476 on-base percentage. She produced multiple RBIs in five games and multiple hits in three, striking out just once in 16 total at-bats.

Against the Lady Techsters, she went 3-for-4 and connected for the game-winning, walk-off three-run home run to seal the 7-5 win as she drove in four RBIs in the contest. Her only hit against the Aztecs was also the first grand slam for any player on the team this season, coming back in the second game later that day to go 2-for-2 with a double with two RBIs.

Against Arizona and Nebraska she drove in a combined three RBIs, while in the week finale against Northwestern went 2-for-2 with the triple and a solo home run with two RBIs and two runs scored.