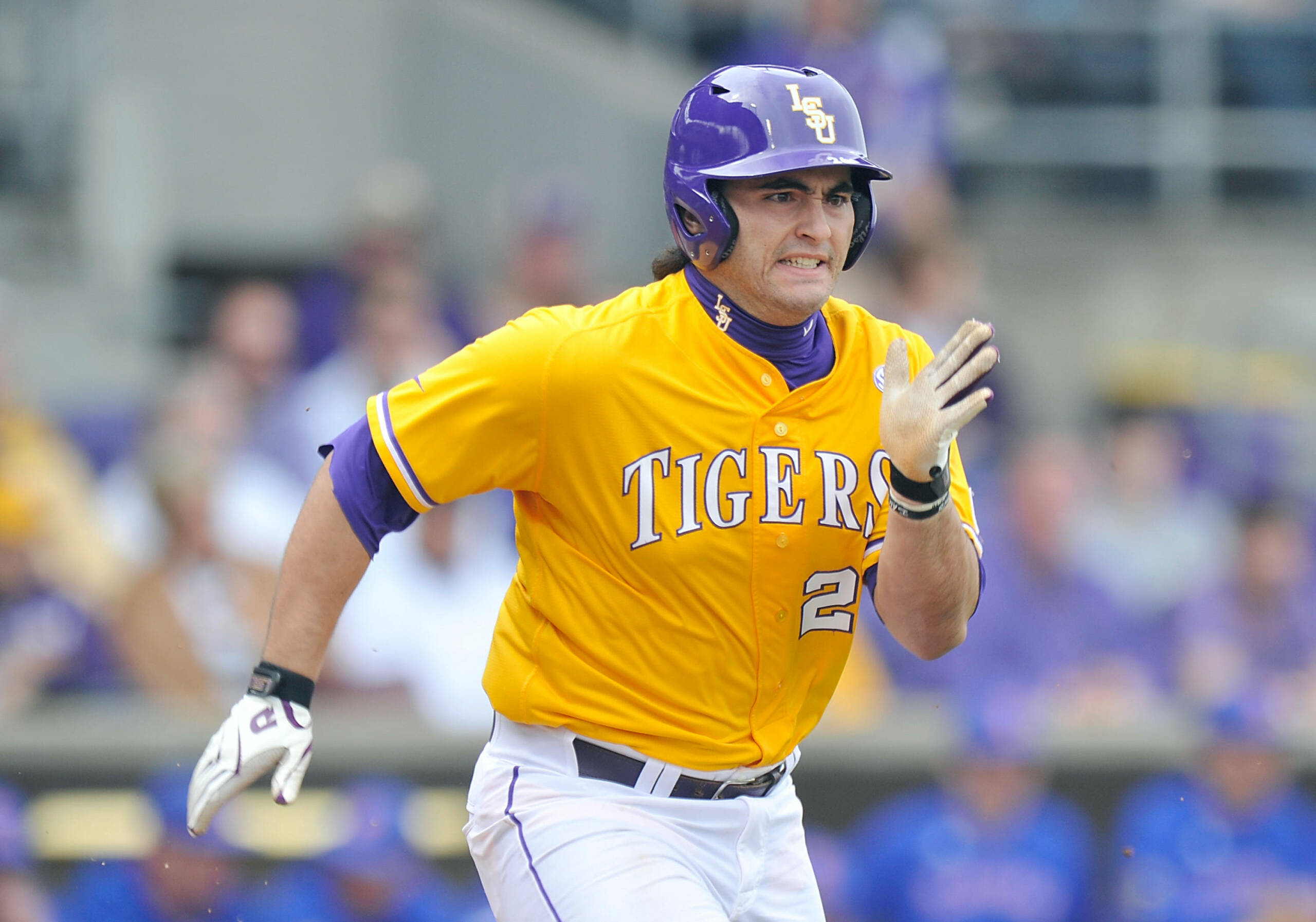 The game can be heard in Baton Rouge on WTGE-FM 100.7, and live audio and stats of the contest may be accessed at www.LSUsports.net.

The LSU-Nicholls game may viewed live online on SEC Network +, accessible at SECNetwork.com and the Watch ESPN app.

LSU swept a three-game series against Kansas last weekend, starting a season 3-0 for the seventh consecutive year. The Tigers remained No. 2 this week in the Baseball America rankings and No. 4 in the Collegiate Baseball poll.

Norman was voted to the 2014 Louisville Slugger and Rawlings First-Team All-America squads as a pitcher at Ardrey Kell High School, located in Charlotte, N.C. He recorded a 9-1 mark and a 0.78 ERA in 2014 with 94 strikeouts in 63 innings.

“Every game we play is very significant, so we place a great deal of emphasis on the mid-week games,” Mainieri said. “We’re very proud of the record we have in the mid-week games because they all count in building our NCAA Tournament resume. We’re looking forward to facing a very good Nicholls team that is coming off of a series victory last weekend.”

The Tigers batted .305 (29-for-95) in the Kansas series, averaging just under 10 hits per game. LSU senior first baseman/second baseman Conner Hale batted .385 (5-for-13) over the weekend to lead the Tigers to the sweep over Kansas. Hale collected one double and five RBI and he scored one run to spark LSU’s offensive effort. Catcher Kade Scivicque hit .429 (3-for-7) in two games last weekend with one homer and three RBI. Scivicque’s three-run dinger in the second inning of Friday night’s game gave the Tigers a 3-0 lead and LSU went on to post a 4-1 victory.

First baseman/DH Chris Chinea hit .364 (4-for-11) over the weekend with two RBI and three runs, and rightfielder Mark Laird batted .333 (3-for-9) with one RBI, four runs and three stolen bases.

Redshirt freshman right-hander Jesse Stallings enjoyed a successful debut as the Tigers’ closer, posting saves on Friday and Sunday. Stallings worked a total of two innings in the Kansas series, allowing no runs on one hit with no walks and four strikeouts.

Sophomore reliever Collin Strall, a transfer from Tallahassee (Fla.) Community College, was also impressive in his LSU debut, making two appearances and recording four strikeouts in two innings of work with no hits, runs or walks. As a staff, LSU allowed just 17 hits in three games and limited Kansas to a .170 cumulative batting average.

RANKINGS
LSU – No. 2 by Baseball America; No. 4 by USA Today; No. 4 by Collegiate Baseball
NICH – unranked

ONLINE TELECAST
The game may be viewed on SEC Network +, accessible at SECNetwork.com and the Watch ESPN app