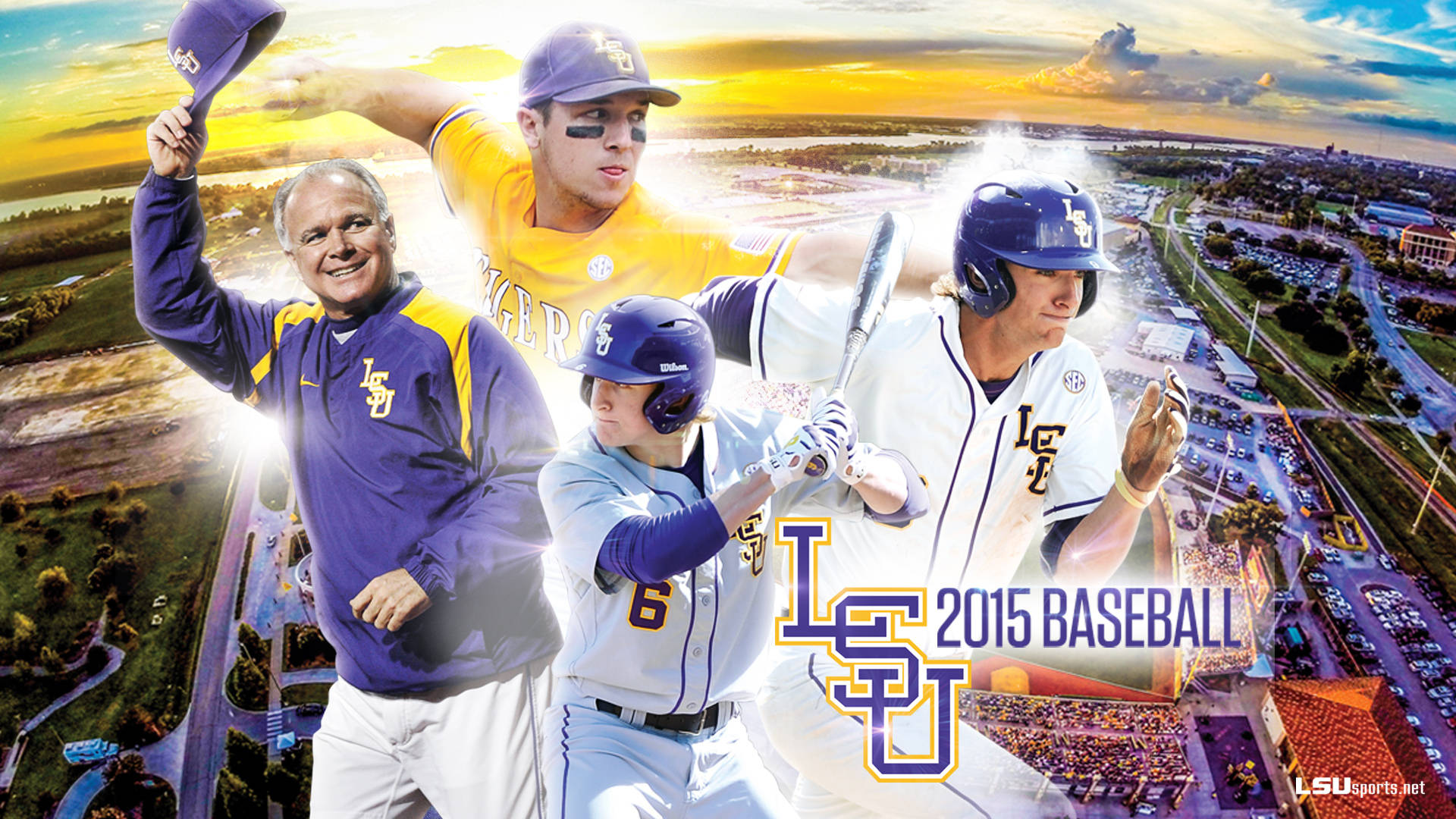 BIRMINGHAM, Ala. – LSU is the favorite to win the 2015 SEC Western Division title as determined by the league’s 14 baseball coaches in the 24th annual preseason SEC poll. The Preseason All-SEC First and Second Teams, as determined by the head coaches, also were announced on Thursday.

Points were compiled on a 7-6-5-4-3-2-1 basis for each division.  Coaches were not allowed to vote for their own team.  Each coach also voted for one team as an overall conference champion.

For the first time, two 12-person Preseason All-SEC Teams were selected by the SEC head coaches, and ties were not broken. Eleven of the 14 SEC schools were represented on the All-SEC teams with Vanderbilt leading the way with five total selections. Florida, LSU and South Carolina each garnered four selections. The Commodores also claimed a SEC-best three first-team accolades.

The 2015 regular season for SEC teams begins Friday, February 13, with conference play set to begin Friday, March 13. The 2014 SEC Baseball Tournament drew 120,386 fans, and nine times in the last 12 years, the tournament has surpassed the six-digit mark in total attendance.

An NCAA-record 10 SEC teams qualified for NCAA Regionals in 2014 and 10 SEC teams are ranked in at least one poll to begin the 2015 campaign.

* – Ties were not broken