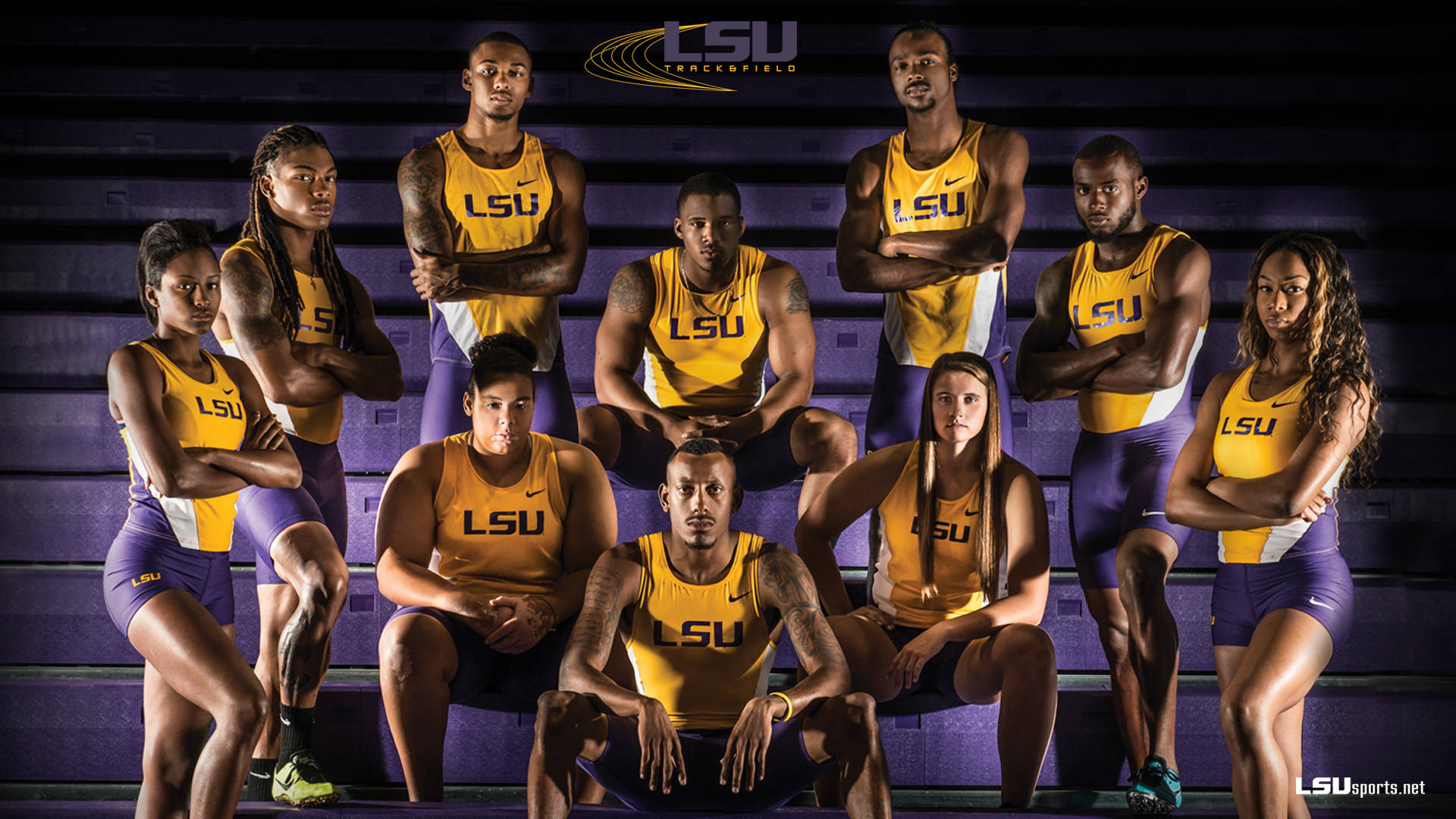 BATON ROUGE – The LSU Track & Field teams are hitting their stride as they reach the midway point of the regular season, and they look to continue to build toward the championship season this weekend as they head back on the road to compete at the New Mexico Classic running Friday and Saturday at the Albuquerque Convention Center.

The Tigers and Lady Tigers make their return to Albuquerque for the third time in the last two seasons following appearances at the New Mexico Team Invitational during the 2014 regular season and the NCAA Division I Indoor Track & Field Championships to wrap up their indoor campaign with a pair of top finishes a year ago.

LSU’s athletes are looking to hit top gear ahead of the championship season that kicks off Feb. 27-28 with a trip to Lexington, Kentucky, for the 2015 SEC Indoor Track & Field Championships.

Friday’s evening session at the New Mexico Collegiate Classic is set to start at 5 p.m. CT with the field events followed by the first finals on the track at 6:40 p.m. Saturday’s action continues at 11:45 a.m. CT with the first preliminary races on the track followed by the start of the afternoon’s first field events at noon. The meet will come to an end with the running of the 4×400-meter relays beginning at 3:55 p.m.

LSU’s athletes will have the opportunity to compete against another quality field at the Albuquerque Convention Center this weekend as eight nationally-ranked teams between the two genders will also be making an appearance in the meet. The No. 8-ranked Tigers will join the likes of No. 3 Arkansas, No. 11 Texas, No. 14 Texas Tech and No. 24 BYU on the men’s side; while the Lady Tigers will line up alongside the nationally-ranked teams from No. 3 Arkansas, No. 7 Texas and No. 18 Texas Tech on the women’s side.

Among the other men’s and women’s programs scheduled to join host New Mexico in the competition include the likes of Arizona, Fresno State, North Texas, Stephen F. Austin, UNLV, Utah and Washington.

After competing at the New Mexico Collegiate Classic this weekend, the Tigers and Lady Tigers will head back to the Randal Tyson Track Center in Fayetteville, Arkansas, to compete at the Tyson Invitational that’s going to run Feb. 13-14 at the University of Arkansas. They will then return home on Friday, Feb. 20, to play host to the LSU Twilight meet being held at the Carl Maddox Field House.