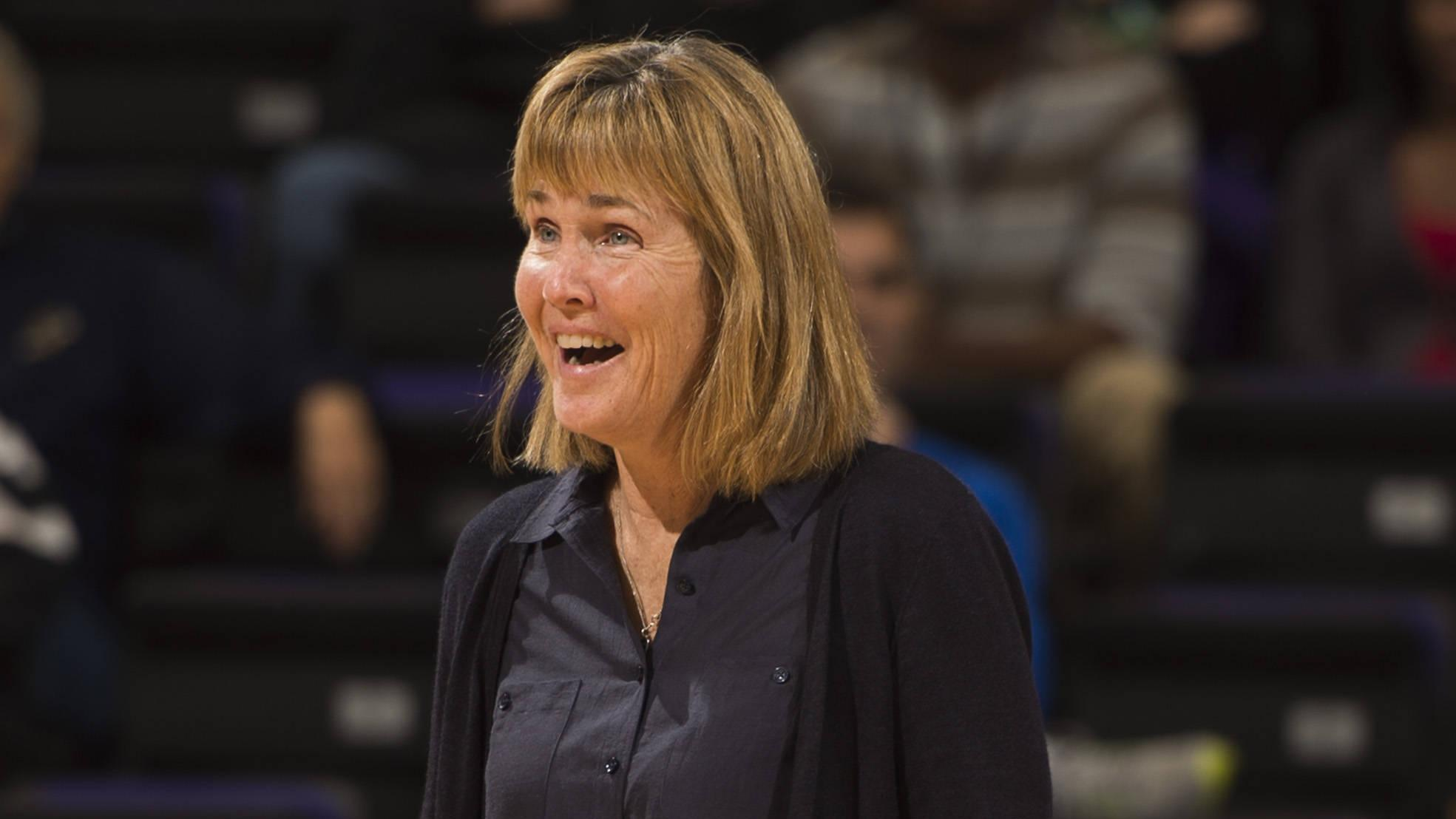 BATON ROUGE, La. – LSU volleyball head coach Fran Flory has announced the hiring of Ethan Pheister to the role of assistant coach it was announced today, bringing the former Ball State team captain to Baton Rouge after a stint as a coach at Duquesne University.

A standout athlete in the men’s volleyball ranks while in college, Pheister has spent the last few years as a coaching piece in helping various teams make postseason berths, honing his skills in the Big East, Southeastern Conference and the Atlantic-10 over the course of the last five years.

“LSU is special place, this is evident with the tenure of many very successful coaches, with Fran being one of them,” Pheister said. “The volleyball program here has such a fantastic reputation, not only with success on the court, but also creating an amazing family atmosphere.”

Pheister, who began his duties officially on Monday, has worked with setters primarily at his other stops, drawing from the experience that made him three-time all-conference selection and two time academic all-conference pick while with the Cardinals, even being named the national player of the week by the AVCA. By the time his career was over, his 4,103 assists ranked fourth all-time at Ball State, as his 11.21 assist per set average was fifth all-time.

“Ethan will be a great addition to our staff and to our department, and he will have a huge impact in the gym,” Flory said. “He is a diligent worker who will handle a wide variety of responsibilities. Our players will benefit from his passion and enthusiasm for our sport.”

For the past two seasons, Pheister has helped lead the Dukes to consecutive winning seasons, as in 2013 Duquesne won the conference regular season and tournament title and the first ever NCAA tournament berth for the school. That season, he helped produce the A-10 Setter of the Year in Mary Henry, who had 1,016 for the season and 40 assists in a match 14 times.

In 2014, Duquesne hit .256 for the year, which was good enough for 35th in the nation, while leading the conference with a .281 clip against league competition.

As a volunteer assistant coach in 2012 at SEC member Arkansas, Pheister was a part of the most successful Razorback team in program history in winning 22 games that year, booking a trip to the postseason and having the highest hitting percentage in nine years at .248. He was integral in all aspects of the Razorback program, helping run practice, while organizing team footage and stats for the coaching staff.

The first stop on the coaching ladder for Pheister was at the University of Cincinnati, where in the first of two seasons with the Bearcats, his team finished the year 27-10 overall to claim the Big East Tournament Championship and making it to the second round before falling to eventual Final Four participant Florida State in Tallahassee.

That year, he helped freshman setter Caylin Mahoney earn second team All-BIG EAST honors as one of five first-year players on just two teams, while being named the BIG EAST Freshman of the Week three times and second in the league averaging 10.90 per set.

Along with his coaching stints, he also served as the camp coach at all three stops while also assisting with camps at Michigan, Kentucky, Ball State, while serving as the club coach for the Munciana Volleyball Club and High Performance Volleyball Club in Missouri.

Pheister is engaged to Jen Vilkoski and will reside in Baton Rouge.

“My fiancée and I are extremely excited to join the LSU Volleyball family, and to hit the ground running,” Pheister said. “Geaux Tigers!”