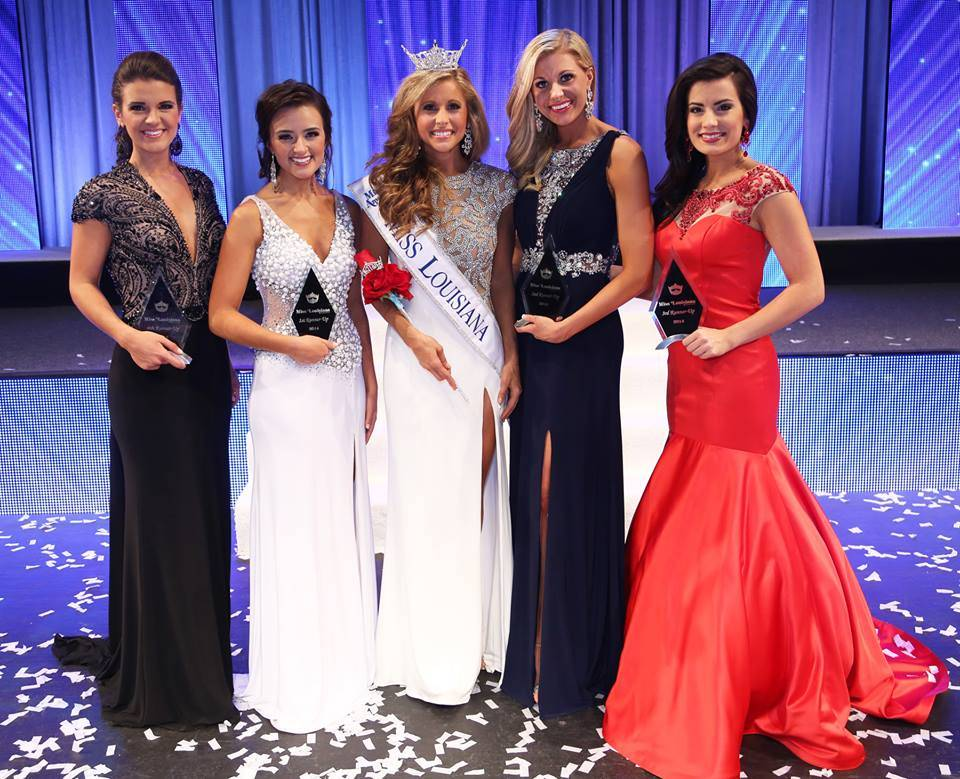 BATON ROUGE – A former member of the LSU Track & Field program was crowned Miss Louisiana 2014 on Saturday night at the Monroe Civic Center as Miss Lafayette Lacey Sanchez was crowned from a field of 32 contestants and earned the right to represent the state at the Miss America Pageant to be held in Atlantic City, New Jersey, in September.

Sanchez, who lettered during the 2012 and 2013 track and field seasons as one of the team’s top pole vaulters, earned her undergraduate degree in English in May 2013 and is currently pursuing her master’s degree in mass communication through the Manship School of Mass Communication at LSU.

Sanchez’s will now pursue her “Designed to Move” platform in which she hopes to inspire Louisiana’s youth to be more active and also examine the role of media in this endeavor. This is also the subject of Sanchez’s master’s thesis.

A Baton Rouge native, Sanchez was crowned the 51st Miss Louisiana to highlight Saturday’s pageant. She sang “God Help the Outcast” from “Hunchback of Notre Dame” during the talent competition.

“In communicating news and other information as a career, students will need a wide set of skills. Lacey clearly is one of those students who knows how to handle a variety of complex situations with grace and intelligence,” said Dean Jerry Ceppos of the Manship School of Mass Communication.

She ended her two-year career with the LSU Track & Field team following the 2013 season as the No. 3-ranked pole vaulter in the history of the Lady Tiger program with personal bests of 12 feet, 9 ½ inches indoors and 13-1 ¾ outdoors on the school’s all-time performance list. Sanchez was an NCAA Championship qualifier in the pole vault as a senior in 2013 with an appearance at the NCAA East Preliminary Rounds, while she also took home an eighth-place finish in the event at the 2013 SEC Indoor Championships for her best career SEC finish.