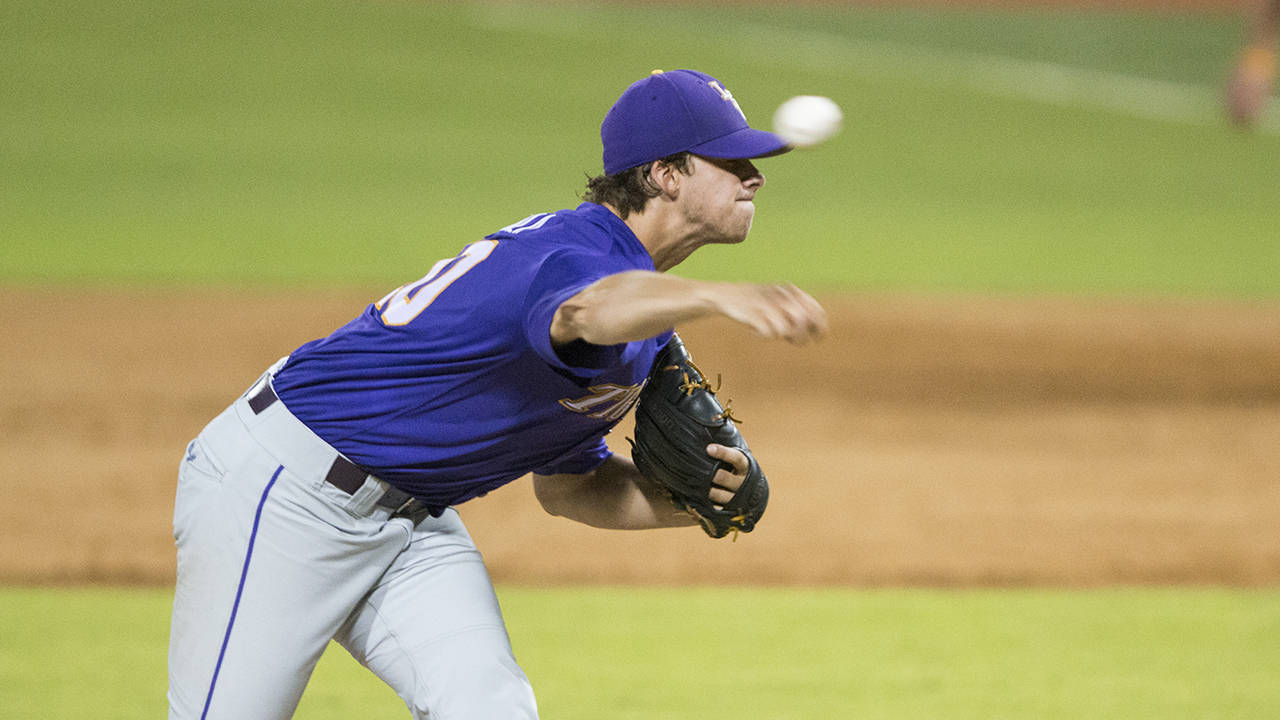 DALLAS – Standouts who took their teams into postseason play and are piling up All-America honors have been named as the five finalists for the 2014 Dick Howser Trophy presented by Easton Foundations.

Balloting was conducted by members of the National Collegiate Baseball Writers Association, in conjunction with the Dick Howser Trophy committee and the St. Petersburg Area Chamber of Commerce.

Each finalist also represents the ideals of character, leadership, desire, and competitive spirit exhibited by Dick Howser, the All-America shortstop and later head coach at Florida State, before managing the Kansas City Royals to the world championship in 1985. He also is the namesake for Dick Howser Stadium at FSU.

Conforto, a senior from Woodinville, Calif., paced the Beavers in virtually every offensive category in 2014. The two-time first team All-America choice and 2013 and ’14 Pac-12 Conference Player of the Year also topped the conference in numerous stats. He started all 59 games for a team ranked No. 1 nationally and the No. 1 seed in the 2014 NCAA Division I Championship and roped 70 hits in 203 at-bats for a .345 average, seven home runs and 45 RBI for the ’14 Pac-12 champs, who were 23-7 in intra-circuit games.

Nola, a junior right-handed pitcher from Baton Rouge, La., was 2014 Southeastern Conference Pitcher of the Year (his second such honor since 2013) and won 11 of his 12 mound decisions. He had a 1.47 earned run average – one of the Top 10 nationally for pitchers with 100-plus innings, and allowed just 19 earned runs for the SEC tournament champions over 116-plus innings. Nola also raised his career record to 30-6 over three seasons, while averaging 10.4 strikeouts every nine frames.

Pentecost , a junior catcher from Winder, Ga., entered the 2014 NCAA Super Regionals with a Division I-high 35-game hitting streak, was Atlantic Sun Conference Player of Year, and helped KSU become the first Atlantic Sun Conference team to advance to the NCAA Super Regionals. He also led the Owls to the ASC team title and helped them pull a major upset over host and No. 7 seed Florida State and SEC power Alabama to win the NCAA Tallahassee Regional. He also is a finalist for the ’14 Johnny Bench Catcher of the Year Award.

Reed, a versatile junior 1B-DH-left-handed pitcher from basketball-rich Terre Haute, Ind., missed by 27 batting average points in an effort to become just the second SEC player besides OF Rafael Palmeiro of Mississippi State in 1984 to win the coveted conference hitting triple crown. Reed’s 2014 individual stats were nationally impressive, nonetheless. He paced DI with 23 home runs and 73 RBI while leading all SEC pitchers in victories with a 12-2 overall record 2.09 ERA. The SEC Player and Pitcher of the Year paced the Wildcats to runner-up in the NCAA Louisville Regional.

Wetzler, a senior left-handed pitcher from Clackamas, Ore., and two-time All-America selection, dominated hitters as the 2014 Pac-12 Pitcher of the Year. He led all starters from that league with a 12-1 record and 0.78 ERA over 14 starts and 104 innings. Wetzler joined Conforto, another pre- and postseason All-America choice in helping the Beavers rule the nation’s polls for several weeks during the campaign for the No. 1 seed in NCAA DI and Corvallis Regional host.

The Howser Trophy was created in 1987, shortly after Howser’s death. Previous winners of the Howser Trophy include LSU first baseman Eddy Furniss, who claimed the award in 1998.