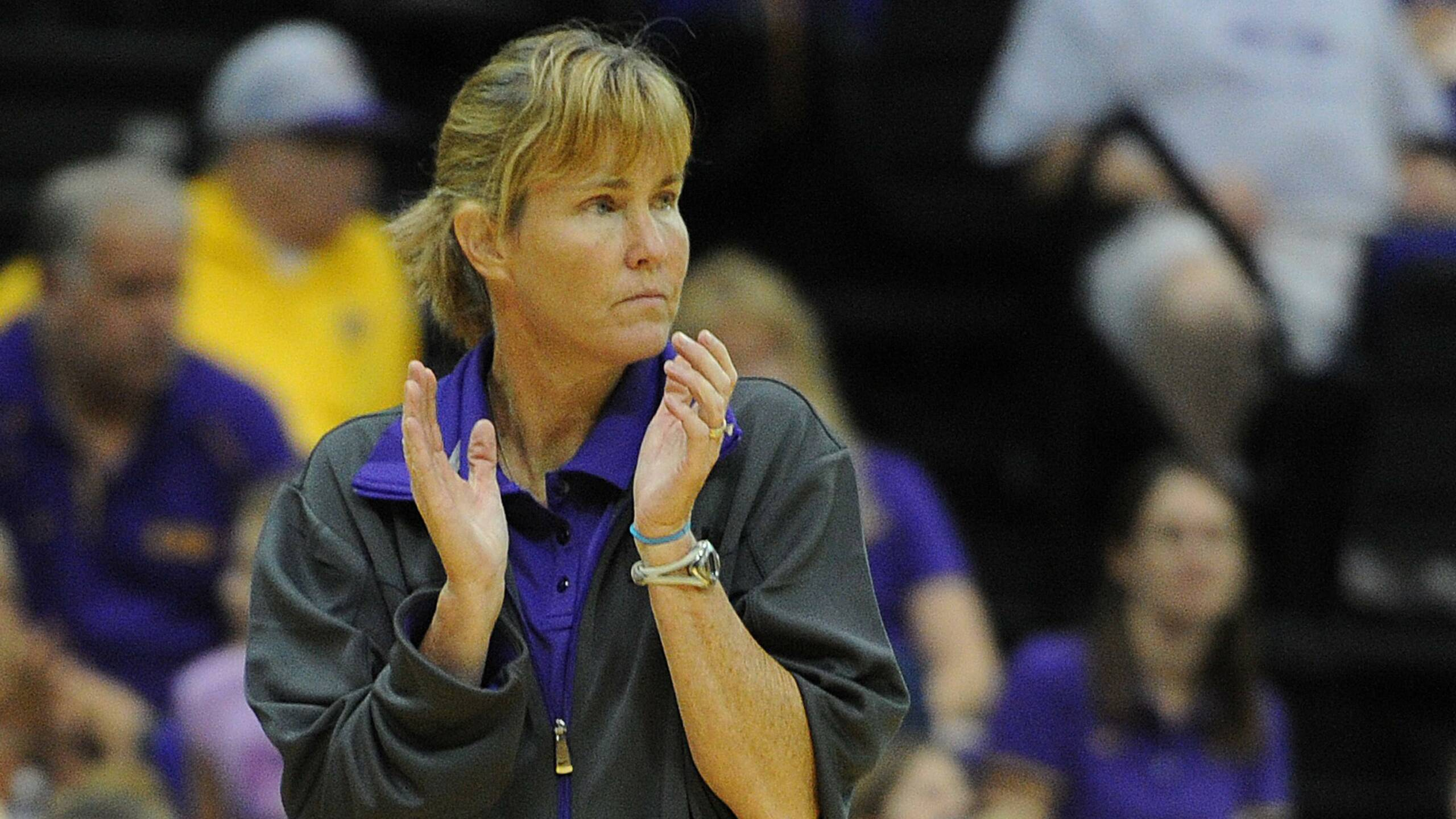 BATON ROUGE, La. – With 15 matches against teams who participated in the NCAA Tournament last season, and six matches scheduled for broadcast, head coach Fran Flory and the LSU volleyball team announced the 2014 schedule on Thursday, with nine matches in the friendly confines of the Pete Maravich Assembly Center.

With a strong core of returning players, and the 13th-best incoming freshman class in the country according to Prep Volleyball, the 2014 Tigers will look to make a run at its eighth postseason appearance in the last 10 seasons in the next campaign, with three, non-conference tournaments to open before jumping into the 18-game Southeastern Conference slate in late September.

“We are very excited about the opportunities that this schedule presents,” head volleyball coach Fran Flory said. “It is certainly very challenging, right from the start and our team looks forward to those challenges. With a successful ending the 2013 season, an outstanding off season and the addition of our outstanding recruiting class, we look forward to another successful year.”

For the first time since 2008, the squad will not be hosting a tournament in Baton Rouge at some point before conference play, but it doesn’t mean that LSU won’t have its share of tough opponents on the docket as the Tigers will participate in tournaments at Purdue, Florida State and UTSA in the first four weeks of the season to get prepared for league competition.

The season kicks off in West Lafayette, Indiana with a match-up against the San Diego Toreros on Friday, August 29, to open the Mortar Board Premier before taking on South Florida later that same day. LSU will only have one game on Saturday, and that will be against Elite Eight participant Purdue in the marquee slot.

After an open week, the Tigers head to Tallahassee for a tournament at Florida State, opening on Sept. 12 with the defending Southland Conference regular season and tournament champion Central Arkansas Sugar Bears. The next day, LSU begins a two-match set with Samford early in the afternoon before closing the tournament against another Sweet 16 opponent in the Seminoles.

The final tournament of the season has the Tigers in the Lone Star State for tilts against the Big 12 Conference’s Baylor Bears, and the host Roadrunners on Friday, Sept. 19, with a noon start for the final game for LSU against Middle Tennessee State.

For the second consecutive year, the SEC will have league teams play 18 matches, with the automatic bid to the NCAA Tournament being awarded to the conference’s regular season champion.

With the launch of the SEC Network just a couple of months away, the league has picked the Tigers for four televised contests on the new ESPN platform in the coming season, with the matches against the Gators, Missouri Tigers, Rebels and Aggies set for that channel, while two matches were picked up by ESPNU in the SEC opener against the Wildcats and clash with the Bulldogs.

The first and second rounds of the NCAA Division I Women’s Volleyball Championship will be held at campus sites Dec. 4-7. The following week, Dec. 12-13, the Sweet 16 and Elite Eight will be held at four regional sites in Ames, Iowa, Louisville, Kentucky, Seattle, Washington and Minneapolis, Minnesota. The national semifinals and finals are scheduled to be held at the Chesapeake Energy Arena in Oklahoma City.

LSU has earned 190 victories sparked by five 20-win seasons to go along with seven SEC Western Division titles since 2005. The Tigers also are one of 29 programs to appear in at least seven NCAA Tournaments during the past nine seasons.