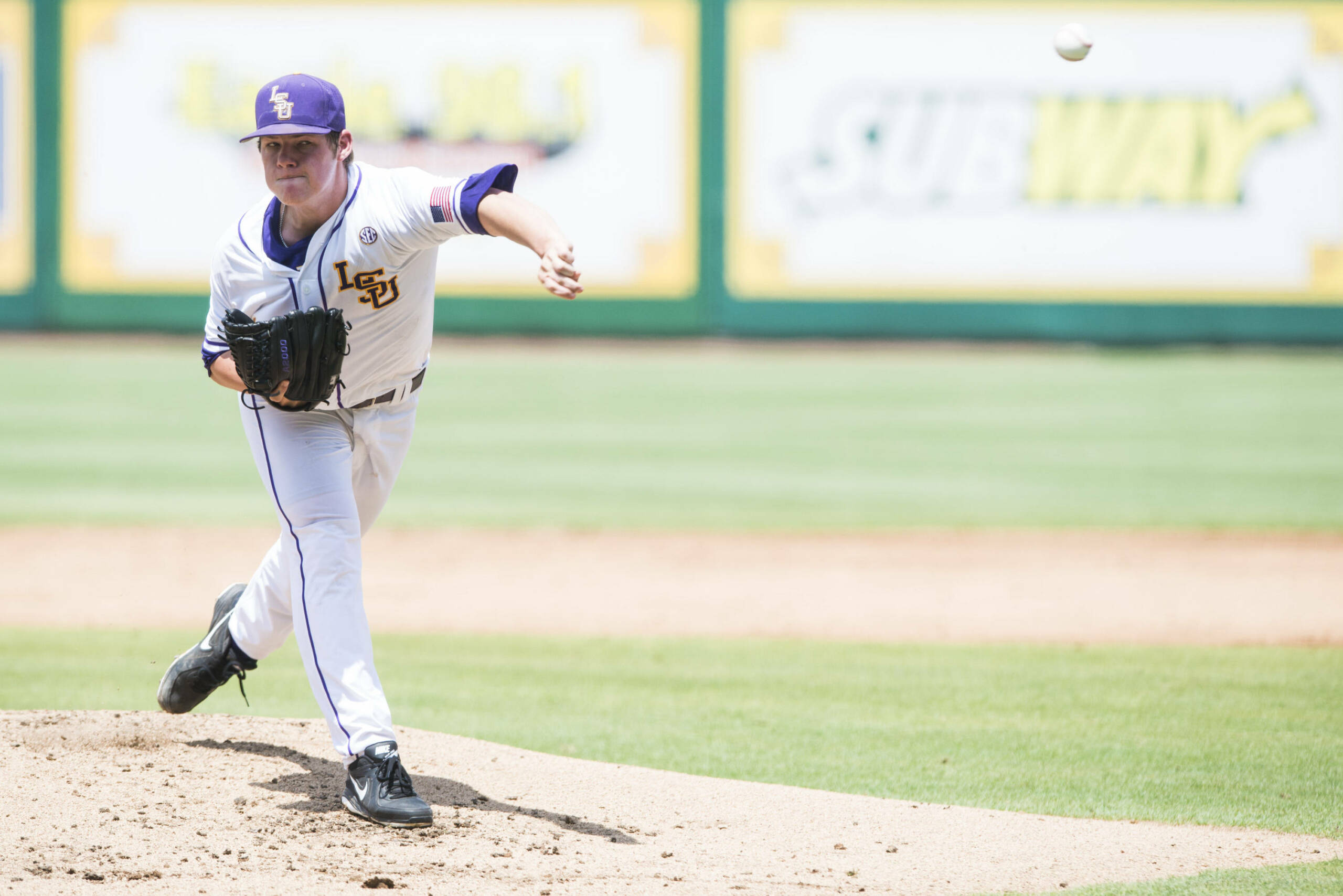 He was named to SEC All-Tournament team after defeating Vanderbilt on May 21, allowing one run on five hits in seven innings with one walk and three strikeouts.

Poche’ defeated Miss. State on April 5, limiting the Bulldogs to one unearned run on three hits in six innings with two walks and six strikeouts, as he fired a season-high 108 pitches in the outing.

He recorded his first career SEC victory on March 22 with an exceptional performance against Georgia, earning SEC Freshman of the Week honors. Poche’ worked 8.2 innings, limiting UGA to one run on three hits with two walks and six strikeouts.