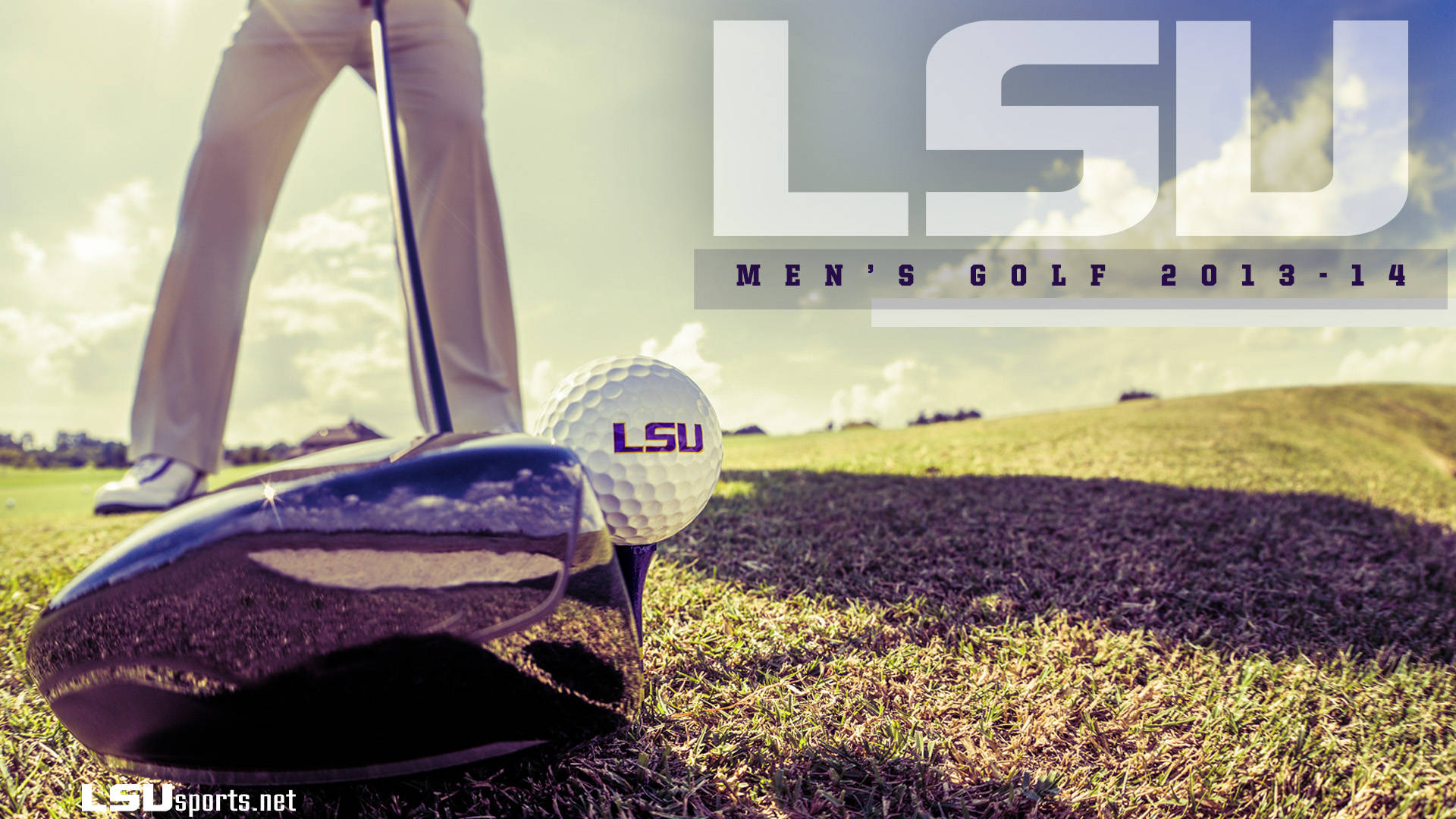 BATON ROUGE – After winning the Aggie Invitational in their regular-season finale just over two weeks ago, the 21st-ranked LSU Tigers look to carry their momentum into the postseason as they make their annual trip to St. Simons Island, Ga., this weekend to compete at the 2014 SEC Men’s Golf Championships beginning Friday at the Seaside Course at Sea Island Golf Club.

Sea Island’s Seaside Course will play host to the three-day, 54-hole championship for the 12th time in 14 seasons as the course will play to a par 70 and 6,657 yards for the weekend.

LSU’s performance down the stretch in the regular season is sure to build confidence in the team heading into the championship season as the Tigers look to improve upon their back-to-back 11th-place finishes the last two seasons at the SEC Championships after finishing in the Top 5 of the final team standings in three-straight appearances from 2009-11.

No. 1-ranked Alabama is the two-time defending SEC Champion after taking home the team title by two strokes over runner-up South Carolina with a winning score of 8-over par 848 during the 2013 spring season. The Crimson Tide have won exactly half of their four SEC Championships all-time over the last two seasons as they also won the team title in 2012 by six strokes over Auburn with a winning score of 12-under par 828.

While Alabama might be the consensus No. 1-ranked team in the country, the 14-team field at this year’s championship is as strong as ever with seven teams ranked in the latest Golfstat Top 25 released this week.

Joining No. 1 Alabama and No. 22 LSU in the SEC Championships field are No. 6 Georgia, No. 15 Vanderbilt, No. 16 Texas A&M, No. 21 Arkansas and No. 24 South Carolina. Four other teams have cracked the Top 50 with this week’s Golfstat power rankings, including No. 26 Auburn, No. 33 Kentucky, No. 41 Tennessee and No. 50 Mississippi State, while Florida, Missouri and Ole Miss round out the 14-team field.

The Tigers are paired with Arkansas and Texas A&M in Friday’s opening round as they will tee off from the front nine beginning at 7:20 a.m. CT. Pairings for Saturday’s second round and Sunday’s third round will get set following the conclusion of each round based on team placement. Golfstat will provide live scoring throughout the weekend as fans can follow the Tigers in action at http://www.golfstat.com/.

The Tigers bring an experienced squad to St. Simons Island, Ga., this weekend as juniors Stewart Jolly and Curtis Thompson and sophomore Zach Wright all make their return to the SEC Championships after teeing it up for the Tigers in last year’s event. Jolly is actually making his third-straight SEC Championships appearance after debuting as a freshman in 2012.

Jolly continues to lead the way for the Tigers with a career-best scoring average of 71.7 strokes per round while earning a team-leading three top-five finishes and five top-10 finishes in nine tournament starts this year for the squad. He tied for 39th place in his SEC Championships debut as a freshman in 2012 for his best career finish in two previous appearances in the event.

Thompson was the top Tiger at the SEC Championships a year ago as he tied for 15th place on the leaderboard, before capping a breakout sophomore season with First-Team All-SEC and Honorable Mention All-America honors in 2013. He follows Jolly as the team’s second-leading scorer in 2013-14 with a 72.3 scoring average while earning two top-five finishes and three top-10 finishes in his nine starts on the year.

Wright will be making is eighth tournament start for the Tigers this weekend as he returns to the SEC Championships after tying for 36th place in his inaugural appearance as a freshman last spring. Wright has captured a pair of top-10 finishes during his sophomore campaign while posting a 74.1 scoring average in his seven previous appearances.

Rounding out the five-man lineup for the Tigers this weekend are senior Smylie Kaufman and junior Ben Taylor as each will make his SEC Championships debut for the Tigers during this year’s event.

After competing at the 2014 SEC Men’s Golf Championships this weekend, the Tigers will await their seventh-straight NCAA Regional selection as the field for the 2014 NCAA Men’s Golf Regionals will be announced on Monday, May 5, from 9-10 a.m. CT on Golf Channel’s Morning Drive program. LSU will be looking to qualify for the 30-team field at the NCAA Division I Men’s Golf Championships for the fourth time in five seasons with a top-five team finish in NCAA Regional play.