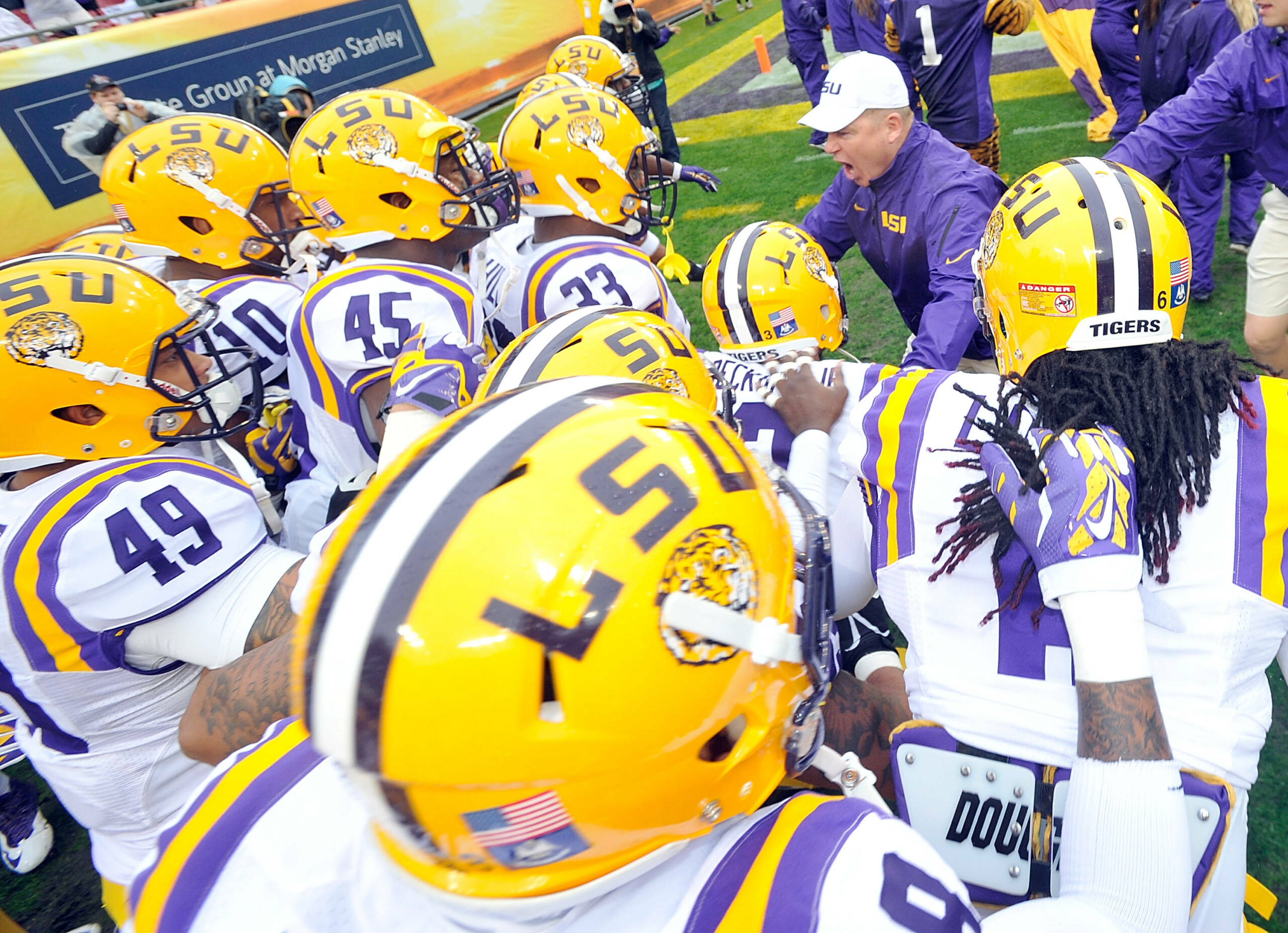 BATON ROUGE — LSU has added a home-and-home series with Syracuse in football starting with a game at the Carrier Dome in 2015, LSU Vice Chancellor and Director of Athletics Joe Alleva announced on Wednesday.

The Tigers will face the Orange at the Carrier Dome in Syracuse, N.Y., on Sept. 26, 2015, during the fourth week of the season. Syracuse will make the return trip to Tiger Stadium on Sept. 9, 2017.

“This is another attractive non-conference series that our fans will enjoy and our football program will benefit from,” Alleva said. “To be able to bring LSU football to the northeast part of the country for a football game will be a unique experience and then to have Syracuse return the trip to Tiger Stadium in 2017 will be a nice addition to our home schedule.”

LSU is 1-1 all-time against Syracuse with both contests coming in bowl games. LSU beat Syracuse, 13-10, in the 1965 Sugar Bowl in New Orleans and then dropped a 23-10 decision to the Orange in the 1989 Hall of Fame Bowl (now Outback Bowl) in Tampa.

LSU also announced on Wednesday that the Tigers will open the 2015 season against McNeese State in Tiger Stadium on Sept. 5. LSU and McNeese played one other time, that coming in 2010 when the Tigers posted a 32-10 win over the Cowboys in Tiger Stadium.

LSU recently announced future non-conference home-and-home games with UCLA and Arizona State. The Tigers will open the 2014 season against Wisconsin in Houston and then face the Badgers at Lambeau Field in Green Bay, Wisc., in 2016.