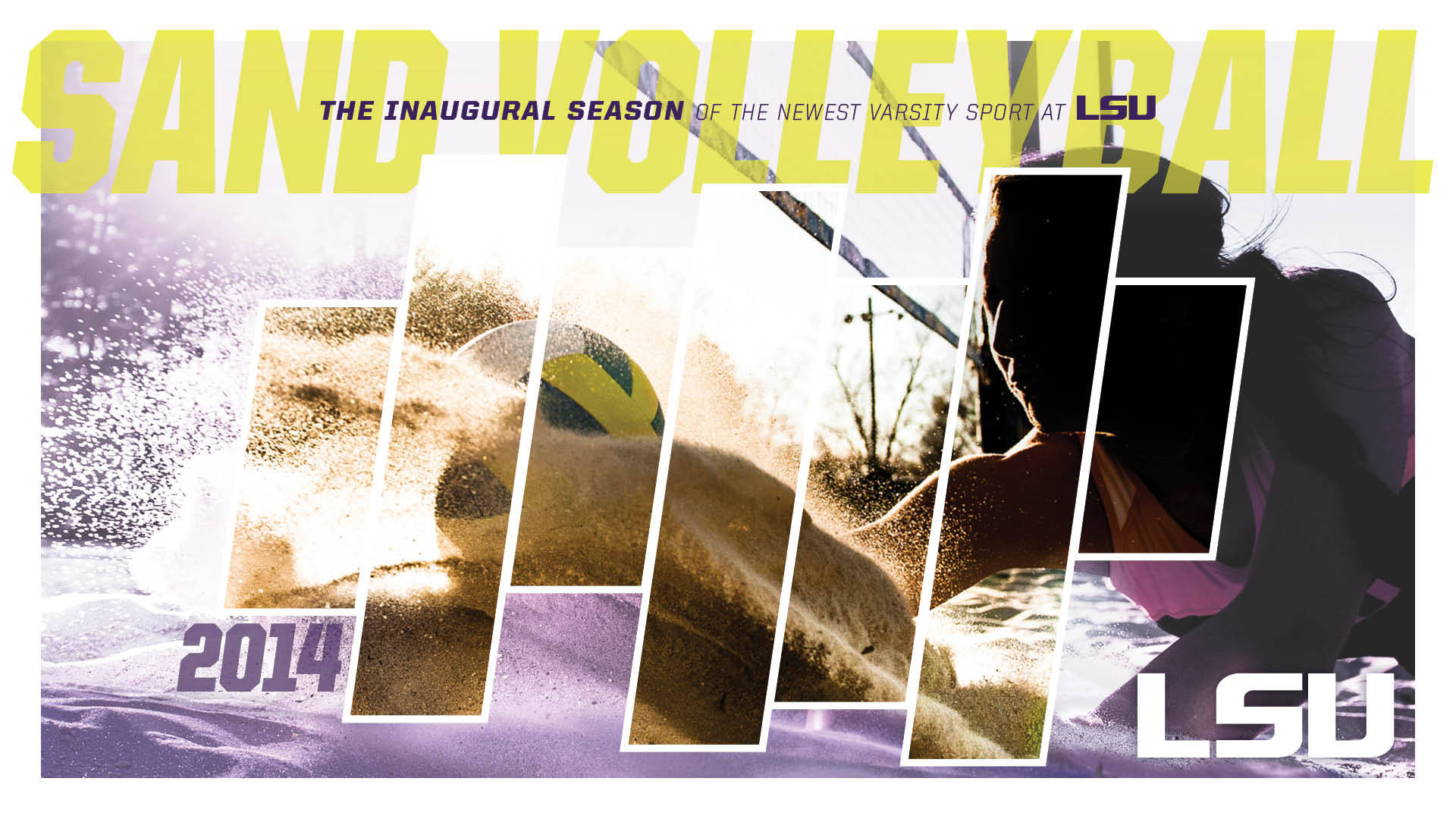 MONROE, La. – The LSU sand volleyball team (5-8) will travel to UL-Monroe (4-9) to face the Warhawks for the second matchup of the season Wednesday at 2:30 p.m.

“It’s hard to believe this is our last week of competition,” associate head coach Russell Brock said. “It seems like we just started, and we are still getting so much better every time out. We know that ULM is a good team. They played well at our place and beat us in our very first match. We feel like we are a completely different team, and tomorrow we will get a chance to see how we compete.”

The Tigers’ top-two seeded pairs competed at the Fiesta on Siesta Key over the weekend, and Meghan Mannari and Katie Lindelow took the Silver bracket title after defeating Grand Canyon’s Mackenzie Phelps and Kelli Dallmann in the finals with a thrilling 23-21, 18-21, 15-12 score. Second-ranked Helen Boyle and Kaitlin Hatcher took on the Antelopes’ Phelps and Dallman in the semifinals where they fell 21-10, 21-15.

UL-Monroe also competed in the Fiesta on Siesta Key, and its top two pairs fell in the first round of the Gold bracket.

The Warhawks are in their second season and qualified as the No.6 seed for the American Volleyball Coaches Association (AVCA) National Championships in their first-ever season.

LSU opened its inaugural season against UL-Monroe in March and faced a close 3-2 loss. With the match tied 2-2 with victories on courts five and two, the No. 3 court decided the winner. Victoria Boraski and Cati Leak took the first set 21-17, and the Warhawks’ Blanca Ocana and Hope Pawlik retaliated to snatch the second set 21-15.  Each side of the court rallied through a third game, and UL-Monroe walked away with a 15-10 victory and the match.

“We know that (UL-Monroe) has adjusted their lineup, and we have had to make some changes lately as well,” Brock said. “Even though we have played each other already, there will for sure be several new matchups. We are excited to go out tomorrow and compete. The team has worked so hard and gotten so much better this season. Our plan is to go out this week and finish strong.”