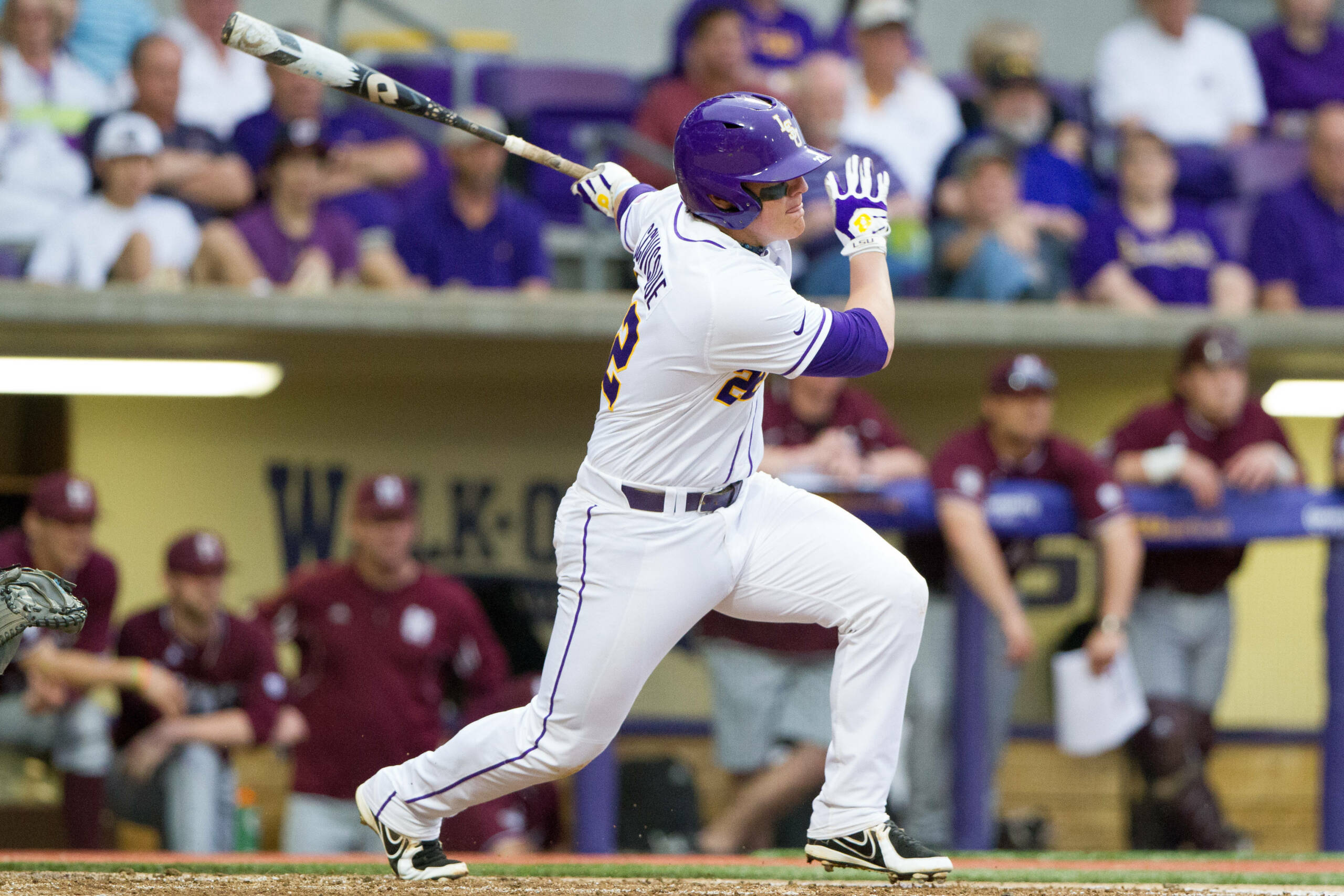 The watch list will continue to be a “rolling” list until May 27 — when the semifinalists for the award are announced — ensuring that athletes can play themselves into consideration for the award.  The Golden Spikes Award trophy will be awarded live in Los Angeles on July 17.

The Southeastern Conference led all conferences in watch list players, placing nine on the midseason update, while 17 different NCAA conferences had at least one athlete on the list. The Atlantic Coast Conference had six athletes on the list.

USA Baseball officials will announce the 30-man watch list for the 2014 Golden Spikes Award on Thursday, May 8. USA Baseball will then release the semifinalists on Tuesday, May 27. The list of athletes will then be sent to a voting body consisting of Golden Spikes Award winners, past USA Baseball National Team coaches and press officers, members of media that closely follow the amateur game, select professional baseball personnel, and current USA Baseball staff, representing a group of more than 200 voters in total.

Fan voting will once again be a part of the Golden Spikes Award in 2014.  Tuesday, May 27, marks the day when amateur baseball fans from across the country will be able to vote for their favorite semifinalist on GoldenSpikesAward.com.  As part of this selection process all voters will be asked to choose three players from the list of names.