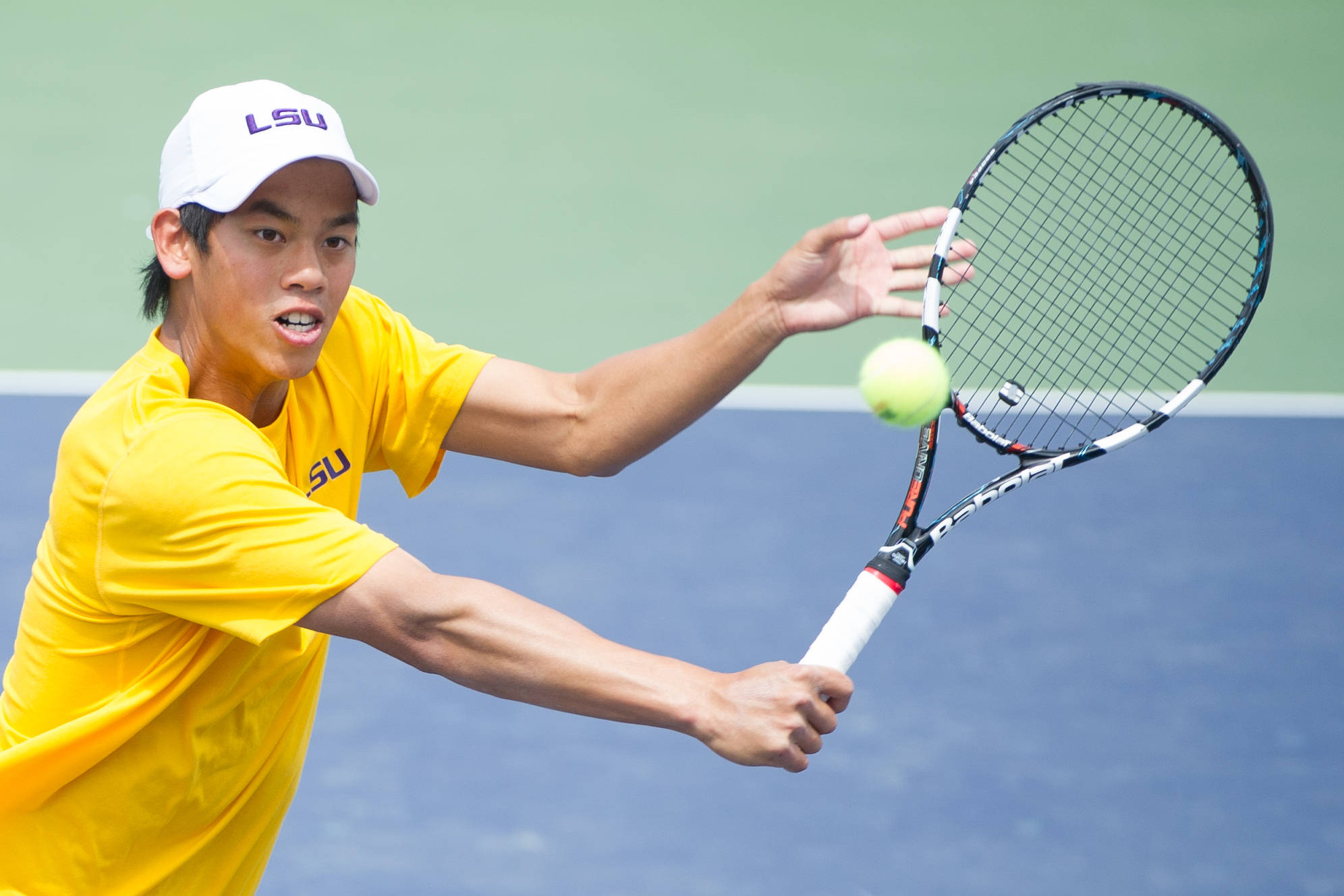 NEW ORLEANS – The LSU men’s tennis team will travel to Tulane on Wednesday afternoon for its final nonconference match of the season at 3 p.m. at the City Park Pepsi Tennis Center.

“This is a big match for us to gain some momentum for a final push toward the SEC and NCAA tournaments,” said LSU head coach Jeff Brown.

In the doubles rankings for LSU, junior Chris Simpson and sophomore Boris Arias are No. 33 and sophomore Tam Trinh and redshirt freshman Eric Perez are No. 63. Simpson is No. 81 in singles.