Men's Tennis Heads to No. 8 Georgia on Sunday 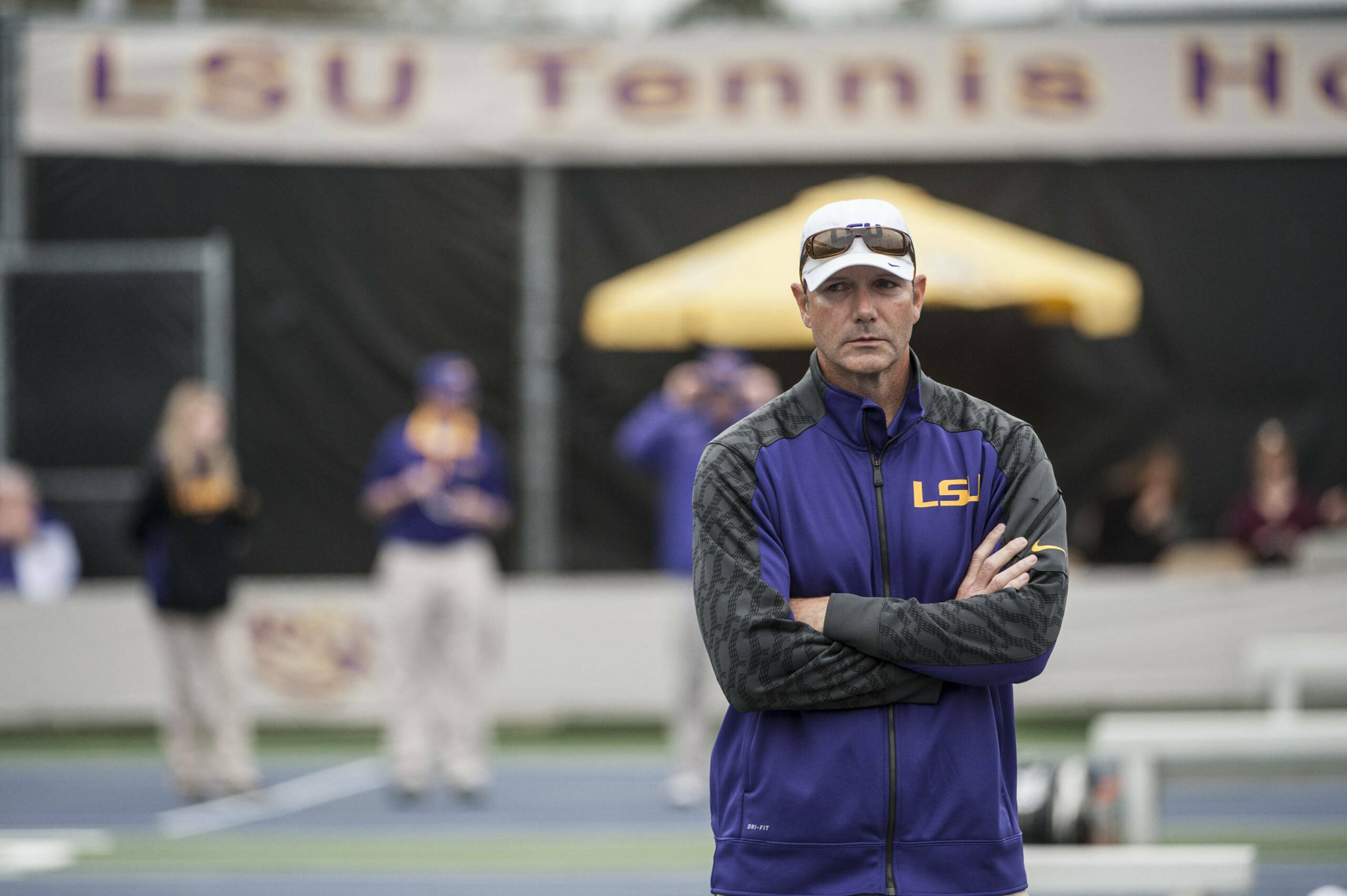 ATHENS, Ga. – The LSU men’s tennis team travels to Athens to take on No. 8 Georgia on Sunday morning at 11 a.m. CT at Dan Magill Tennis Complex.

“Georgia is having a great season and could challenge for SEC and NCAA Championships,” said LSU head coach Jeff Brown.

The Tigers are ranked No. 54 nationally, and junior Chris Simpson is No. 77 in singles while redshirt freshman Eric Perez and sophomore Tam Trinh are No. 70 in doubles.

For Georgia in singles, Nathan Pasha, Ben Wagland, Garrett Brasseaux and Nick Wood are ranked at No. 39, No. 72, No. 75 and No. 117, respectively. In doubles, Wagland and Hernus Pieters are ranked No. 9.