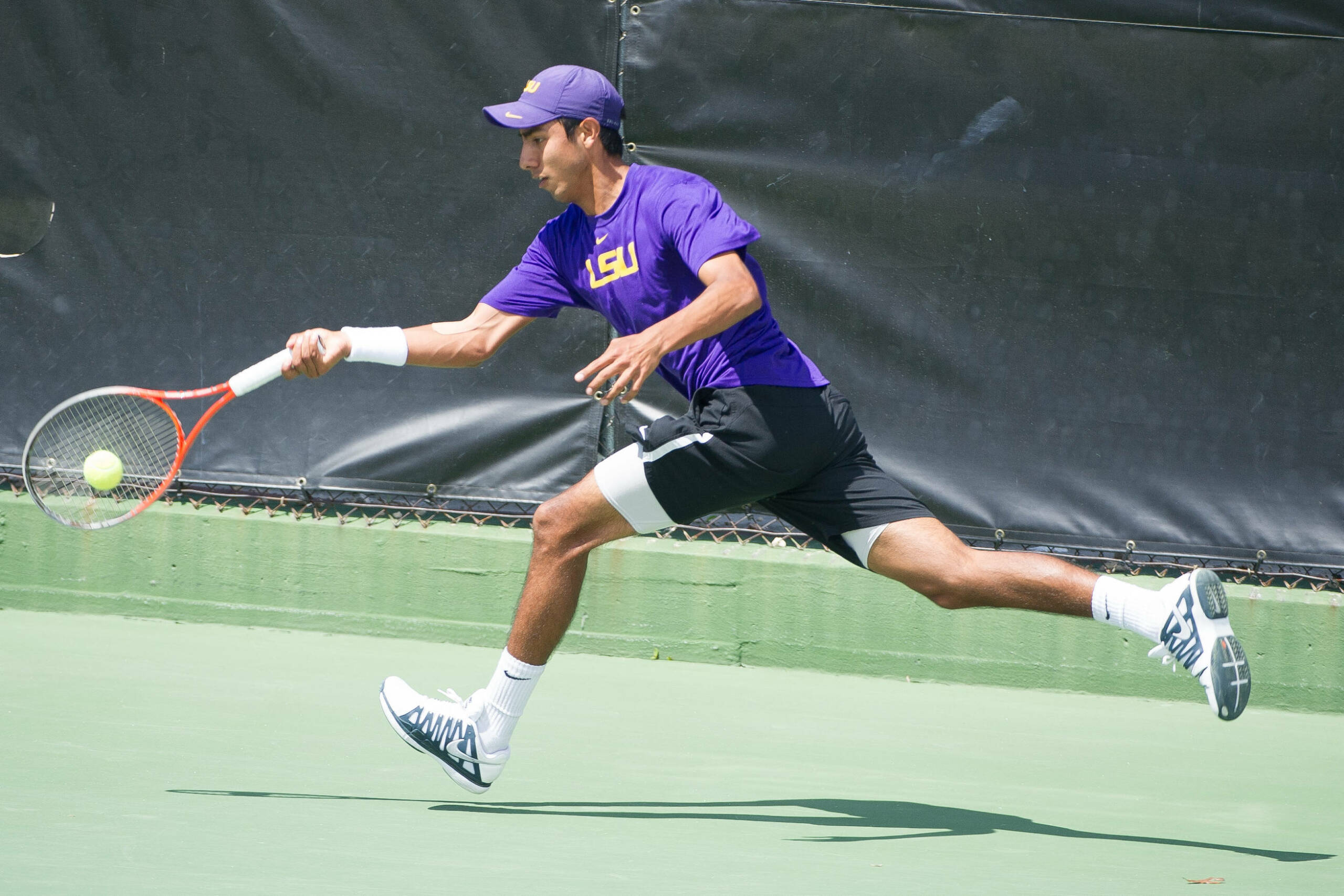 BATON ROUGE, La. – Former Tiger James Cluskey and current Tiger Boris Arias will compete in the second weekend of the 2014 Davis Cup from April 4 to April 6.

The Davis Cup is one of the world’s largest annual international team competitions. Countries are divided into four groups and will compete during four designated weekends throughout the year.

Arias will compete for Bolivia, who matches up with Guatemala this weekend while Cluskey is with Ireland, who competes against Egypt.

Arias first represented Bolivia in the 2011 Davis Cup. In the competition, Arias is undefeated in doubles going 4-0. In 2013, Arias and partner Carlos Tarboga defeated Roberto Cruz Ramos and Randy Blanco of Cuba 6-3, 6-4 on June 21.

Cluskey began competing in the Davis Cup in 2006. Cluskey has been nominated 10 times and has played in seven ties. Cluskey is currently ranked No. 156 in the ATP World Tour doubles rankings.