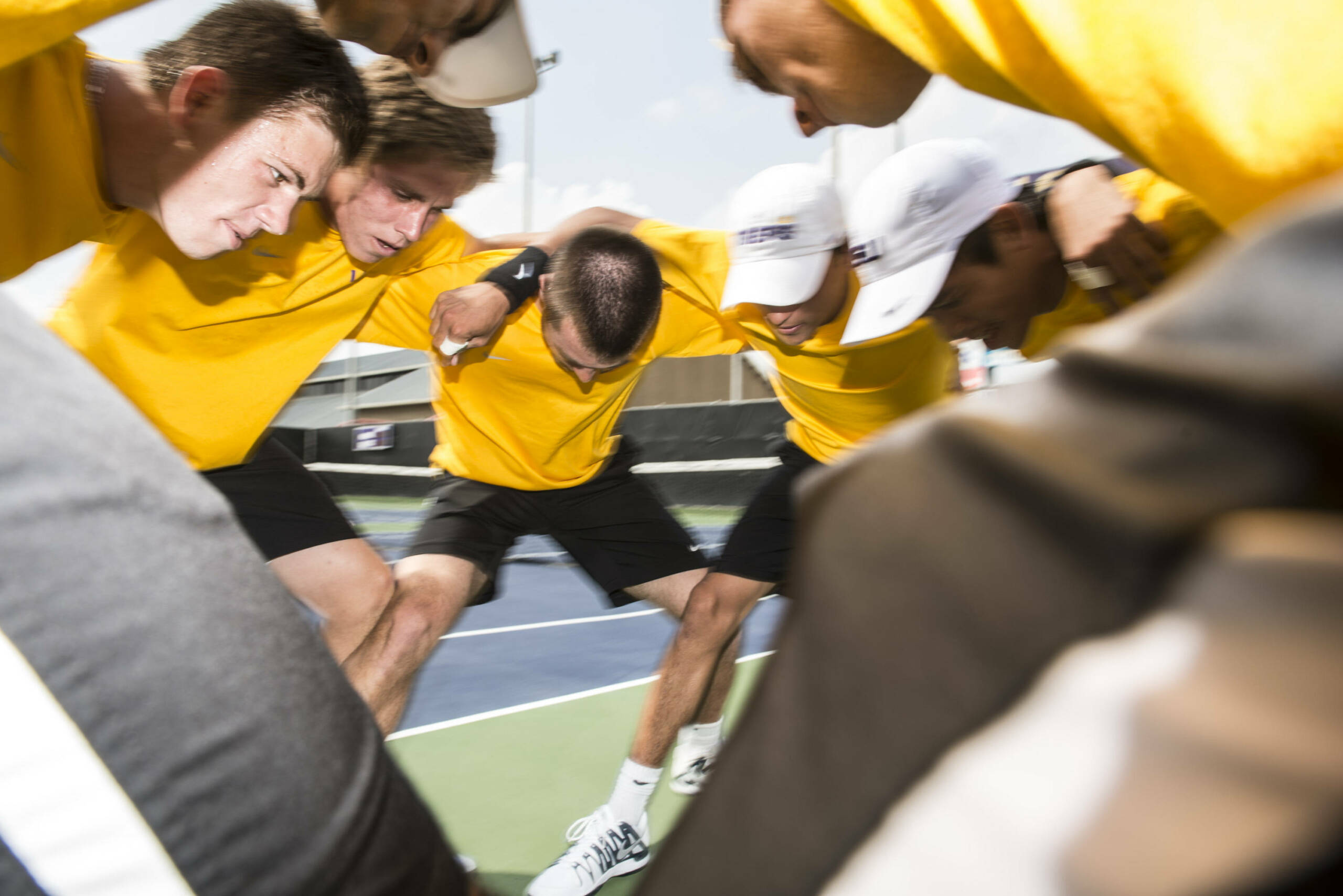 KNOXVILLE, Tenn. – The LSU men’s tennis team travels to No. 20 Tennessee and No. 8 Georgia this weekend for its last full weekend of SEC play.

The Tigers will take on the Volunteers at 1 p.m. on Friday and the Bulldogs at 11 a.m. on Sunday. LSU leads the series with Tennessee 31-28-1, which includes a thrilling 4-3 Tiger victory last season at Dub Robinson Stadium. In the series with Georgia, LSU trails 18-48, including a 4-0 loss in Baton Rouge in 2013.

“Due to the strength and depth of the SEC in tennis, we have a challenge and opportunity every conference weekend,” said LSU head coach Jeff Brown. “Tennessee is a perfect example of the strength as they are ranked 20 nationally yet are 2-6 in the SEC. Georgia is having a great season and could challenge for SEC and NCAA Championships.”

The Tigers are ranked No. 54 nationally, and junior Chris Simpson is No. 77 in singles while redshirt freshman Eric Perez and sophomore Tam Trinh are No. 70 in doubles.