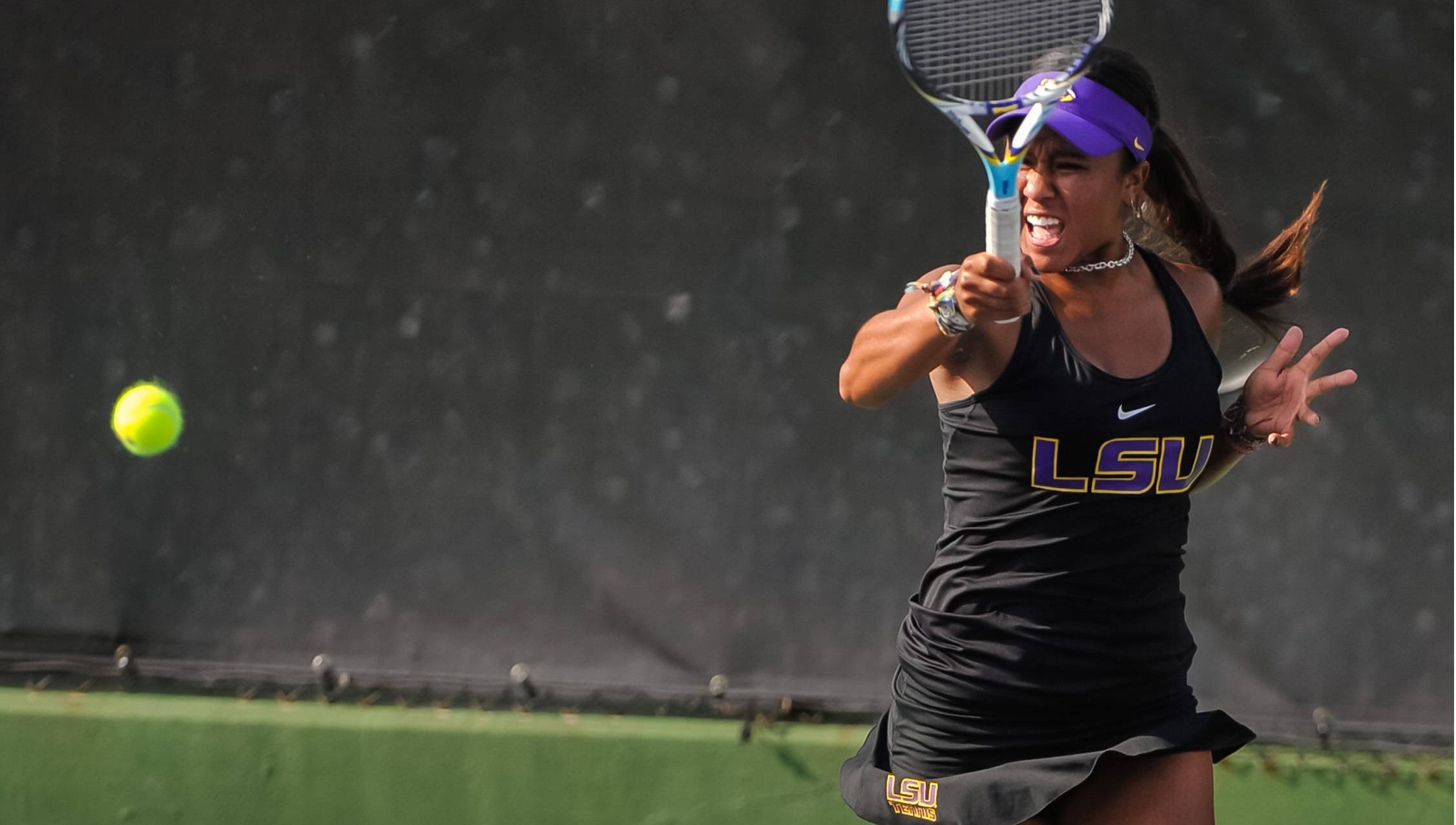 BATON ROUGE – The No. 54 LSU women’s tennis team will resume SEC play on Friday as they host No. 45 Tennessee at 4 p.m. CT in W.T. “Dub” Robinson Stadium.

The Lady Tigers are 10-10 (2-8 SEC) on the season after topping Tulane on Wednesday afternoon.  After falling in the doubles point and retiring a court, LSU won on four straight courts to secure a 4-2 victory over the Green Wave.

The Lady Vols are currently 9-10 (3-6 SEC) on the season after falling to Texas A&M on Sunday.

“Tennessee has been having a great run the last month or so,” said LSU head coach Julia S. Sell.  “They’ve really turned it on.  They are very well coached.  They’re fighters. They always make you beat them.  [They are a] very competitive team.”