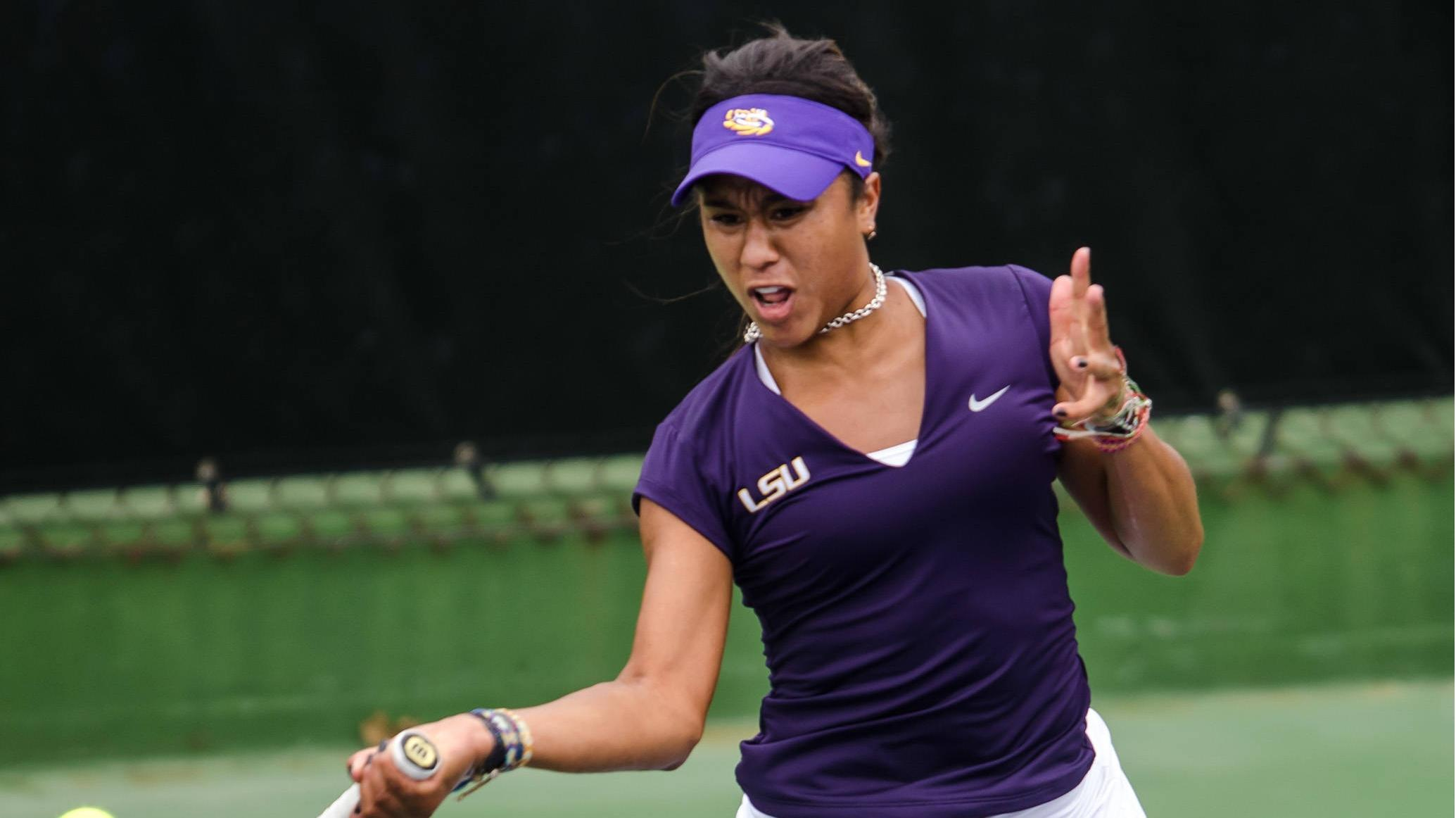 BATON ROUGE – The No. 54 LSU women’s tennis team is set for a three-match home stand, beginning as they host Tulane on Wednesday, April 2 at 3 p.m. CT in W.T. “Dub” Robinson Stadium.

The Lady Tigers are 9-10 on the season after falling to No. 4 Florida on Sunday.  Tulane holds a 4-17 record on the season.

“Tulane is always a tough match because of the strong rivalry,” said LSU head coach Julia S. Sell.  “They are a well-coached team that always competes.”