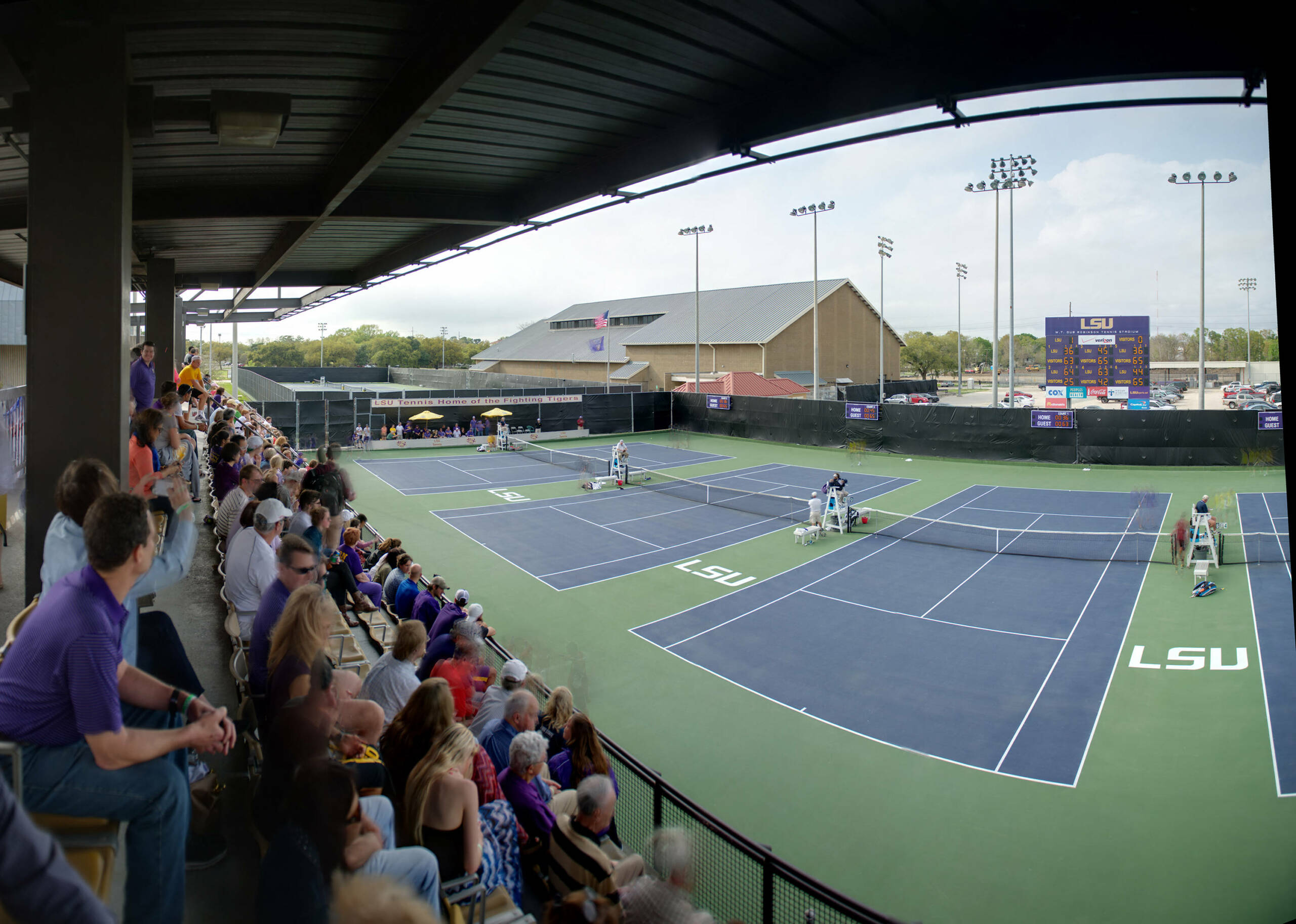 BATON ROUGE, La. – The LSU men’s tennis team hosts No. 15 Florida on Sunday in its final home match of the season at 1 p.m. Sunday afternoon.

It’s been a close series history between the Tigers and the Gators, but LSU leads the match series 28-25-1, with the 2013 match going in LSU’s favor, 4-2, in Gainesville.

The Tigers are ranked No. 61 nationally, and junior Chris Simpson is No. 77 in singles while redshirt freshman Eric Perez and sophomore Tam Trinh are No. 70 in doubles.

For Florida, Gordon Watson, Elliot Orkin and Spencer Newman are ranked No. 78, No. 79 and No. 81, respectively. Florida’s Florent Diep is No. 108 in singles. Watson and Orkin are ranked No. 18 in doubles.

Members of the Special Olympics will be on hand to watch the Tigers compete and will have an opportunity to take a picture with the team following the match.