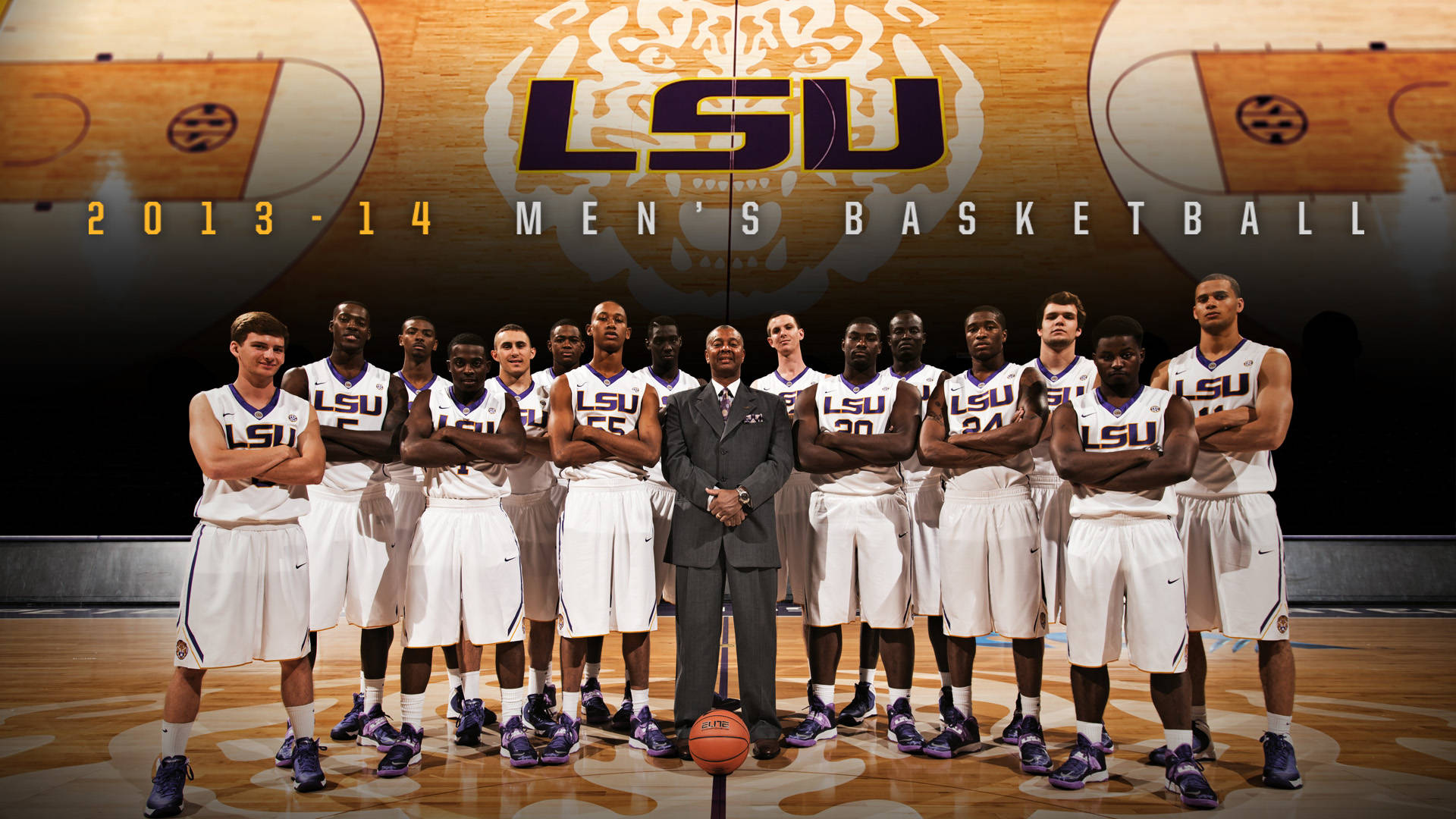 DALLAS – The LSU men’s basketball team continues what it hopes is a long road trip here Monday night when it takes on the number one seed in the their quadrant of the National Invitation Tournament, the SMU Mustangs.

A sellout crowd of over 7,000 is expected in newly renovated Moody Coliseum to watch the Tigers and SMU do battle in a game set to start at 8 p.m. CDT. The game will be televised on ESPN with John Saunders and Miles Simon on the call. Jim Hawthorne, calling his 46th NCAA or NIT game for LSU since the start of the 1979-80 season, will be joined by one of the stars of LSU’s 1986 NCAA Final Four run Ricky Blanton with veteran host Kevin Ford in the LSU network studios.

The game will be available on the following LSU Sports Radio Network affiliates (listed below) and free in the Geaux Zone at www.LSUsports.net/live.

LSU, the fifth seed in the quadrant, with a 20-13 record knocked off 4th-seed San Francisco at War Memorial Gym on Wednesday night by a score of 71-63. SMU, the top seed in the quadrant, took down UC Irvine, 68-54, on the same night to run its record to 24-9 on the year. The Mustangs are 10-1 in Moody this season as the venerable coliseum reopened its doors in January of this year.

Jarell Martin led LSU with 16 points in the win over San Francisco, 14 of them coming in the first half when LSU needed an early spark. Johnny O’Bryant III and Shavon Coleman each had 13 on the night for LSU as the Tigers shot 46.3 percent from the field (25-of-54) and made eight three-pointers while holding the hot shooting USF team to just 3-of-23 from the field (13 percent).

“I’m really proud of our guys’ effort the other night at San Francisco,” said LSU Coach Johnny Jones. “I thought we did a tremendous job especially one with the quick turnaround, travel involved, quick scout team that we weren’t familiar with and playing on someone else’s home floor. For them to be as focused as they were to have an opportunity to come out with a victory and advance, (we) look forward with that type of focus and will need more of the same coming into our next game on Monday against a very talented SMU basketball team. A lot of people had them penciled in as an NCAA tournament team. It’ll be certainly a great challenge for us against one very talented basketball team, and (Coach) Larry Brown has done a tremendous job in his second season there at SMU. We certainly look forward to that challenge with our guys coming into Monday night.”

Cannen Cunningham scored 17 points to lead SMU to its victory over UC-Irvine in the first round of the NIT, giving Hall of Fame coach Larry Brown his first college postseason victory in 26 years. Ben Moore added 11 points in the Mustangs’ first NIT win since 2000. Nick Russell had 10 as SMU used a 23-7 run in the second half to erase a 35-29 deficit.

LSU’s win was its first post-season win since 2009, also the last year LSU won 20 games. It was the 20th season the Tigers have won 20 games in a season and it was the first NIT win for LSU since the 2002 win at Iowa City against Iowa. LSU will be going for its first multiple wins in the NIT since the 1970 event when LSU won its first two games in the old 16-team format that was entirely played at Madison Squad Garden.

Of course the game is a homecoming for LSU freshman All-SEC freshman Jordan Mickey, who prepped at Prime Prep in Dallas. Mickey will try to add to his 102 block total, just the second player other than Shaquille O’Neal to top 100 blocks in a season at LSU. Coach Jones knows the Dallas area well, having served for 11 years at North Texas in Denton as head coach before coming back to LSU. Also his assistant, Charlie Leonard, served at North Texas with him during those 11 seasons.

Senior Andre Stringer, who with Coleman, hopes to extend their college careers at least another game, will be looking for a three-pointer that will send him exclusively into second place in career threes. He is present tied with another guard, Torris Bright (2000-03), at 237 made threes at LSU.