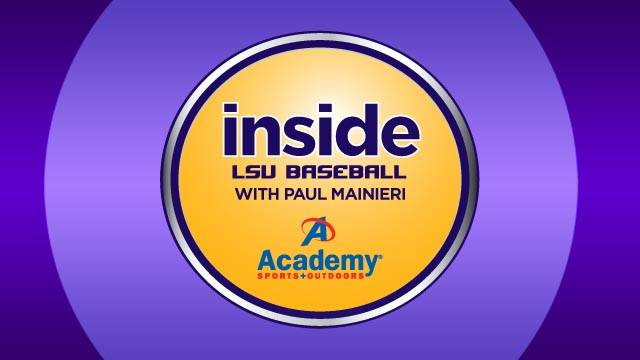 The first installment of the 2014 season will air Tuesday in Baton Rouge at 10 p.m. on WBTR-TV Ch. 19 and at 10:30 p.m. on Cox Cable Ch. 4. The show features game highlights, player profiles and in-depth stories on the LSU program.

Inside LSU Baseball will be also carried on network affiliates in New Orleans, Lafayette, Monroe, Morgan City and Lake Charles. Please check local listings for the time and station in your area.